Researchers in the United States, UK, and Canada have published a commentary challenging the suggestion that the transmission of severe acute respiratory syndrome coronavirus 2 (SARS-CoV-2) may not be airborne.

The novel SARS-CoV-2 virus is the agent responsible for the coronavirus disease 2019 (COVID-19) pandemic that continues to pose a significant threat to global public health and has now caused more than 3 million deaths worldwide.

Heneghan and the team stated that “the lack of recoverable viral culture samples of SARS-CoV-2 prevents firm conclusions being drawn about airborne transmission.” 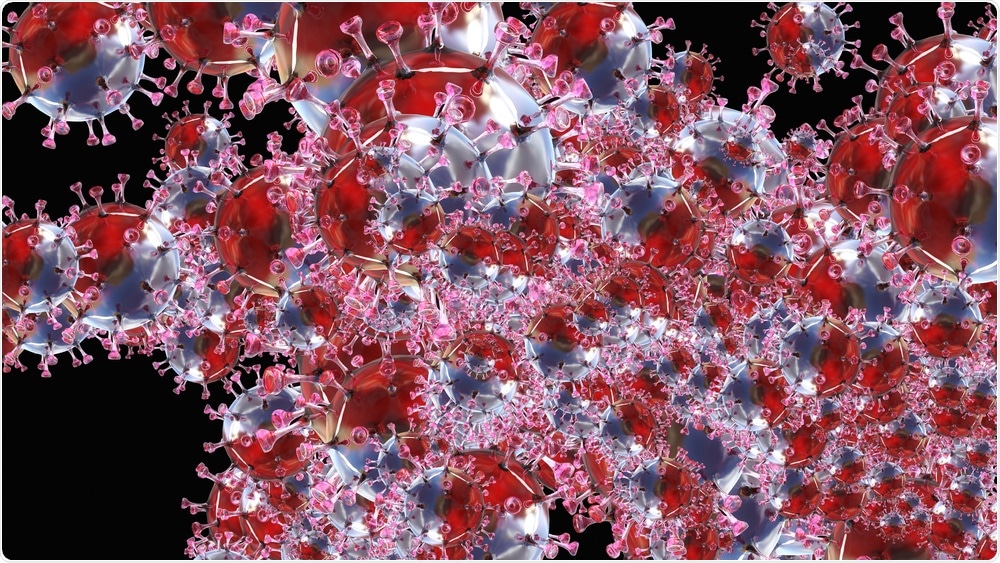 The statement is “concerning” due to the public health implications

Trisha Greenhalgh and colleagues say the statement, as well as the wide circulation of the review’s findings, is concerning due to the public health implications.

If an infectious virus is predominantly transmitted via large respiratory droplets that fall quickly, the key control measures used are reduction of direct contact, the cleaning of surfaces, and the use of physical barriers, physical distancing, and masks. High-grade protection is also only worn for so-called aerosol-generating healthcare procedures.

“Such policies need not distinguish between indoors and outdoors, since a gravity-driven mechanism for transmission would be similar for both settings,” writes the team.

However, if the virus is predominantly airborne, the key control measures include the use of ventilation and air filtration, reduction of crowding and time spent indoors, the use of masks whenever indoors, and the supply of higher-grade protection for healthcare staff and frontline workers.

Greenhalgh and colleagues also say that the sampling of airborne viruses is technically challenging. For example, the effectiveness of some sampling methods is limited for collecting fine particles and the virus can become dehydrated or damaged, leading to a loss of viability.

“Measles and tuberculosis, two primarily airborne diseases, have never been cultivated from room air,” writes the team. “Mixed findings from studies that seek to detect viable pathogen in the air are therefore insufficient grounds for concluding that a pathogen is not airborne if the totality of scientific evidence indicates otherwise.”

Now, writing in The Lancet, the researchers present ten reasons why the airborne spread of SARS-CoV-2 is not only likely but probably the dominant route of transmission.

“There is consistent, strong evidence that SARS-CoV-2 spreads by airborne transmission,” writes the team.

Firstly, superspreading events have been shown to account for a substantial proportion of transmission and may indeed be the main drivers of the virus’s spread. Studies of people’s behaviors and interactions in cruise ships, care homes, and other settings have shown patterns consistent with the airborne spread of SARS-CoV-2.

Secondly, long-range transmission has been documented among people in separate rooms of quarantine hotels who have not been in each other’s presence.

Thirdly, analysis has shown that transmission among asymptomatic individuals who are not coughing or sneezing is likely to account for at least one-third of transmission globally. Speaking has also been shown to generate thousands of aerosol particles and few large droplets.

Fourth, transmission has been shown to occur at higher rates indoors than outdoors and is substantially reduced by indoor ventilation.

Fifth, nosocomial infections have occurred in healthcare settings where the precautions and personal protective equipment used have been designed to protect against droplets, but not aerosol exposure.

The remaining reasons the researchers refer to include that viable SARS-CoV-2 has been detected in the air and within building ducts in hospitals where COVID-19 patients are present. Infected caged animals have also been shown to transmit the virus to separately caged uninfected animals.

Furthermore, no study has yet provided solid or consistent evidence to refute the possibility of airborne transmission, and the evidence to support other dominant routes of transmission is limited, adds the team.

“The airborne route is likely to be dominant”

“In conclusion, we propose that it is a scientific error to use lack of direct evidence of SARS-CoV-2 in some air samples to cast doubt on airborne transmission while overlooking the quality and strength of the overall evidence base,” says Greenhalgh and colleagues.

“Although other routes can contribute, we believe that the airborne route is likely to be dominant. The public health community should act accordingly and without further delay,” they warn.

Sally first developed an interest in medical communications when she took on the role of Journal Development Editor for BioMed Central (BMC), after having graduated with a degree in biomedical science from Greenwich University.