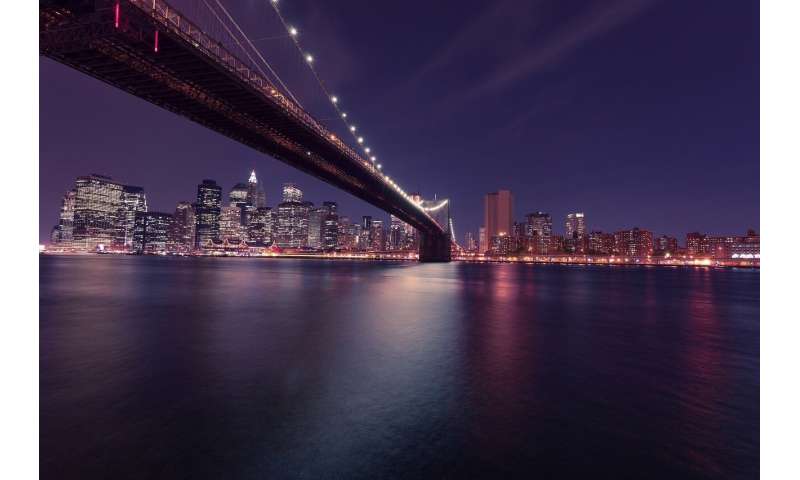 New York and other parts of the northeastern United States, which have kept the coronavirus outbreak under control after being an early epicenter in the country, are now seeing a worrying rise in infections.

While the number of new cases is far from the high levels currently seen in Midwestern US states or Europe, they raise the prospect of a return of tight restrictions to prevent further spread.

After consistently holding the test positivity rate to around 1 percent, a spike to 2.7 percent on Wednesday and an average rate of about 2 percent over the past week was “very worrisome,” de Blasio said.

“We cannot allow that number to keep growing. We’re really going to have to double down,” he said.

“It’s really about keeping us safe and not letting a second wave in that would lead to huge restrictions on all of us,” de Blasio said, urging people to avoid gatherings and traveling over the fall holiday season that includes Halloween and Thanksgiving.

At least two cities in the state, including Newark—very close to New York city—have reinstated restrictions, such as a curfew on non-essential businesses.

Cases are also on the rise in Pennsylvania, Connecticut and Massachusetts.

This increase poses a new problem for authorities who imposed self-quarantines on visitors from states with high testing positivity rates, with New York placing the requirement on those from places with positivity rates over 10 percent.

But the measure is difficult to enforce on neighboring states, with people regularly coming and going for work or leisure.