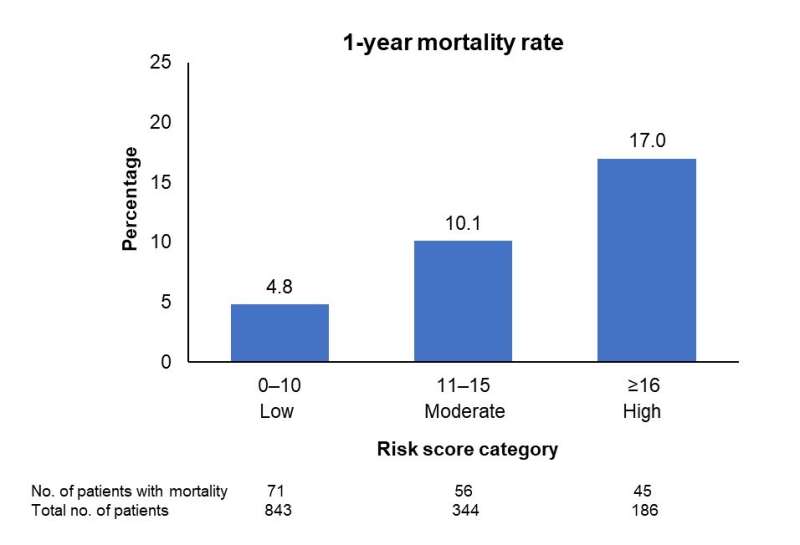 A large-scale international study led by Mount Sinai has yielded the first risk score that can help predict mortality for patients with atrial fibrillation (AFib) who have undergone a successful transcatheter aortic valve replacement (TAVR) and discharged home.

The results from the study, known as the ENVISAGE-TAVI AF trial and the largest of its kind, could lead to improved management of care and outcomes for this patient population. They were announced Sunday, August 28, as a late-breaking clinical trial at the European Society of Cardiology Congress (ESC Congress 2022).

“Our study focuses solely on high-risk TAVR patients with atrial fibrillation, which is a well-recognized surrogate of unfavorable prognosis,” says lead investigator George Dangas, MD, Ph.D., Professor of Medicine (Cardiology) and Director of Cardiovascular Innovation at The Zena and Michael A. Wiener Cardiovascular Institute at the Icahn School of Medicine at Mount Sinai. “Although past research has been mostly focused on procedure risks, this new risk assessment tool focuses on how to stratify patients after completion of successful TAVR when they are ready for discharge, to improve outcomes.”

Before patients undergo TAVR—a minimally invasive procedure, an alternative to open heart surgery, to replace the aortic valve for patients with symptomatic aortic stenosis—physicians assess their risk of mortality following the procedure. This helps them better explain the risks to the patient, guide decision-making before and after the procedure, and choose the most appropriate therapies. However, there is no definitive risk score for TAVR. Surgeons often rely on the Society of Throacic Surgeons (STS) risk score that was developed for open heart surgery, or other similar risk scores for this procedure. This score has limitations for TAVR because it was derived from cohorts of patients undergoing surgical aortic valve replacement. 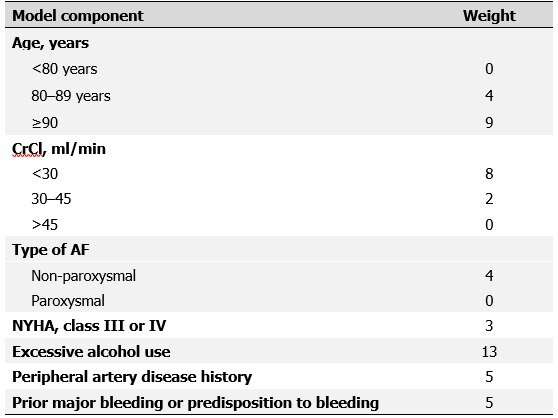 Unsuccessful prior attempts to create a risk score for TAVR patients took place nearly a decade ago when the procedure was new and catered to an older patient population. This trial was based on a new data set in an updated population; the risk score applies for patients who underwent recent TAVR in the last five years and who have AF.

Mount Sinai researchers led the international ENVISAGE-TAVI trial across 173 centers in 14 countries to compare the safety and efficacy of different therapies in AF/TAVR patients who need oral anticoagulation. They analyzed 1,426 patients starting 5 to 12 days after TAVR and followed them up to one year to evaluate predictors of mortality. Of the 178 patients (12.5%) who died within that timeframe, most were over age 64; had kidney disease and/or heart failure; higher weight; had non-paroxysmal AF (a common, persistent, and permanent AF lasting for more than a week); consumed more than three alcoholic drinks per day; and had a history of major bleeding or predisposition to bleeding during the procedure.

Investigators assigned a risk level to each of those predictors. Once they calculated total risk, they classified patients into three categories: low risk (between 0–10), moderate risk (between 11–15), and high risk (above 16). They validated the risk score and found that the mortality rate was more than double in the moderate-risk patients (10.1%) and triple in the high-risk group (17%) compared to the low-risk group (4.8%).