What is Atrial Fibrillation?

Atrial fibrillation is the most common heart arrhythmia and occurs when the heart’s upper chambers do not beat in a coordinated manner. If blood pools in parts of the chambers, a clot can form, increasing the risk of stroke. A new study suggests irregularities in the heart’s metabolism could increase the risk of risky heart arrhythmia threefold. The condition, findings show, may also be linked to a heightened risk of sudden cardiac death.

This can eventually cause the heartbeat to become too slow, too fast, or premature, all of which carry their individual risks.

Without treatment, the condition can lead to life-threatening complications like cardiac arrest.

Several precursors have been identified for the condition, including high blood pressure and high cholesterol. 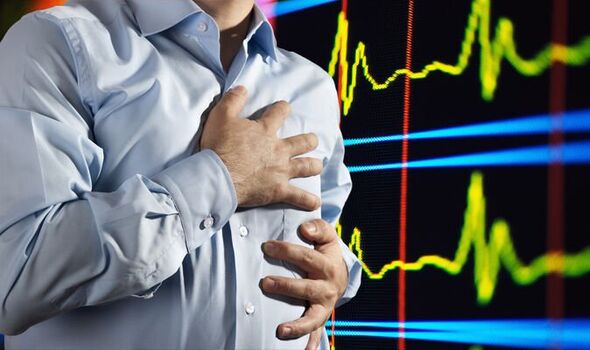 New findings published in JCI Insight, suggest that an abnormal heart metabolism may also be a risk factor.

Robert Weiss, professor of medicine at the Johns Hopkins University School of Medicine, was the senior author of the study.

He explained: “We believe this is the first time that impaired cardiac metabolism in people has been linked to an increased risk of life-threatening arrhythmias or sudden cardiac death.

“This could open a window for a whole new approach, a metabolic approach for treating or preventing severe arrhythmia, which is something that is not currently available in cardiology.”

Sudden cardiac death is due to a cardiovascular cause that occurs within one hour of the onset of symptoms.

In the UK, almost 100,000 people die of a sudden cardiac arrest annually, making it one of the nation’s biggest killers.

It can follow a sudden cardiac arrest, which occurs when the heart stops beating or is not beating sufficiently to maintain perfusion and life.

Researchers at John Hopkins Medicine came to the findings after measuring the levels of adenosine triphosphate (ATP) in the hearts of 46 people prior to getting an ICD for primary prevention.

READ MORE: Heart attack: The time of the year you’re at a 24% higher risk 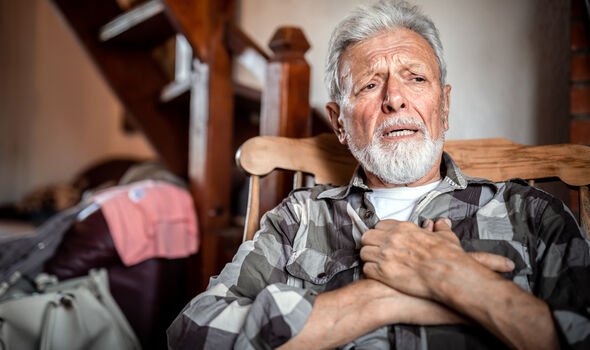 ATP is often referred to as the energy currency of the cell, because it plays a key role in metabolism, notably in energy transfer within cells.

It was measured on MRI scanners using a technique developed by the study’s co-author, Paul Bottomley, to determine which patients had abnormal ATP metabolism.

The patients were followed up every three to six months for an average of 10 years to determine which patients had appropriate ICD firings for life-threatening arrhythmias. 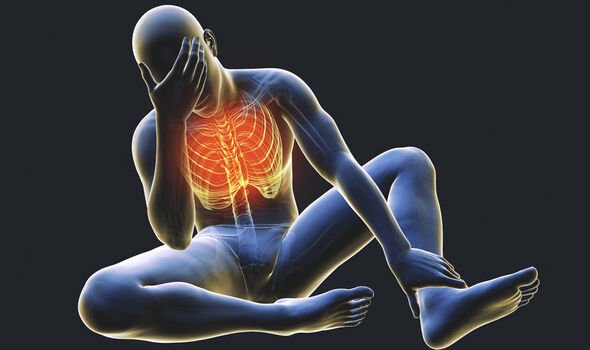 The findings suggest that adults with abnormal heart metabolism are up to three times more likely to experience life-threatening arrhythmias.

What’s more, an MRI technique could be used to detect the condition and predict future sudden cardiac death.

ProfessorWeiss added: “We’re excited about these truly new findings, arguably the first in people, and believe they can be transformative on how doctors assess sudden cardiac death risk.

“Once we have confirmed that metabolism and sudden cardiac death are linked, we hope to study which drugs preserve and improve ATP metabolism and whether they can be used to reduce SCD risk.”