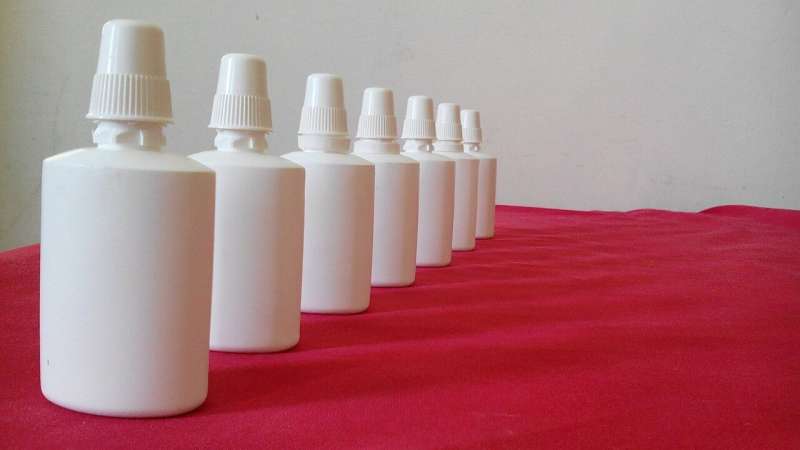 A team of researchers affiliated with multiple institutions in Switzerland and Germany has found that antibodies that heal the brain after a stroke can be delivered via nasal spray in mice. Their study was published in Proceedings of the National Academy of Sciences.

Ischemic strokes occur when an artery in the brain becomes blocked, preventing blood from circulating. Such strokes typically result in the death of oxygen-starved brain cells, which in turn leads to disabilities throughout the body. Prior research has shown that the brain can repair itself after a stroke, but only to a certain degree.

Prior research has also shown that certain antibodies can help the brain heal by curbing the activity of Nogo-A, a compound found to inhibit brain healing. Unfortunately, getting the antibodies to the brain has proven difficult because they are too large to pass through the blood-brain barrier. In this new effort, the researchers took a new approach and investigated putting the antibodies in a nasal spray.

Past studies have suggested that some drugs might be able to sneak past the blood brain barrier by taking a different path into the brain—traversing long-fibered nerve cells that stretch from passages in the upper part of the nose directly into the brain. To find out if the same might be true for antibodies, the researchers created a nasal spray for use on mice with induced strokes.

The strokes induced in the mice were all identical and all involved killing brain cells used to control the front paws. Each of the mice was tested on its ability to carry out a certain task both before and after the stroke. The researchers then administered the nasal spray every day for two weeks and tested the mice to see if there was any improvement in symptoms.

Journal information:
Proceedings of the National Academy of Sciences