Measles was once an eradicated disease in parts of the world after vaccines were developed and administered in at-risk areas. However, measles has made a comeback partly fuelled by a growing ‘anti-vax’ sentiment, in which people refuse to vaccinate their children due to false public information. A false study published by now disgraced doctor Andrew Wakefield linked the measles, mumps and rubella (MMR) vaccine to a rise in autism cases. He has been proven wrong by numerous studies since his paper was released in 1998, but the effects live on as measles once again ravages the World.

Measles is just one of thousands of deadly diseases currently circulating the World.

Doctors and medical professionals keep a close eye on emerging diseases which could cause severe damage.

Some of those who keep track of emerging viruses call themselves ‘disease detectives’, among them Jennifer Lloyd. 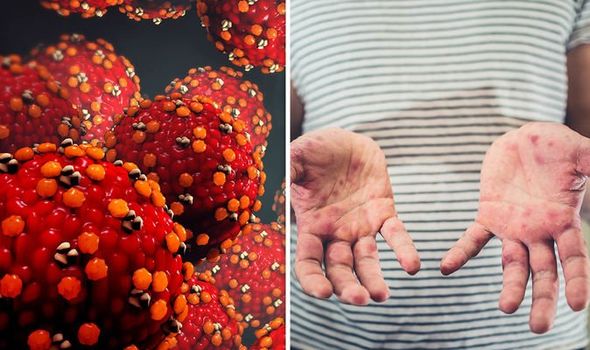 Ms Lloyd is an epidemiologist in the Emerging Infections department at Public Health England (PHE).

She shared some insight into exactly how epidemiologist track infections from the very first reports.

She said: “Here in the Emerging Infections and Zoonoses section, it’s our job to detect these events as early and quickly as possible to raise awareness for clinicians, labs and across government.

“To do this, we conduct epidemic intelligence.” 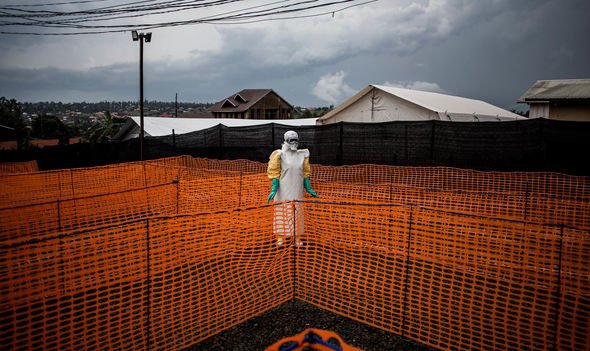 “This is a process of horizon scanning (a form of surveillance) that is used to identify and gather information about current outbreaks and incidents of new and emerging infectious diseases, occurring anywhere in the world.

“This means that we spend half of each day combing nearly a hundred sources on the internet for rumours of diseases and “unusual incidents” around the world.

“We use these because the majority of the world’s first news about infectious disease events now comes from unofficial sources, including newspapers, social media and other internet resources.” 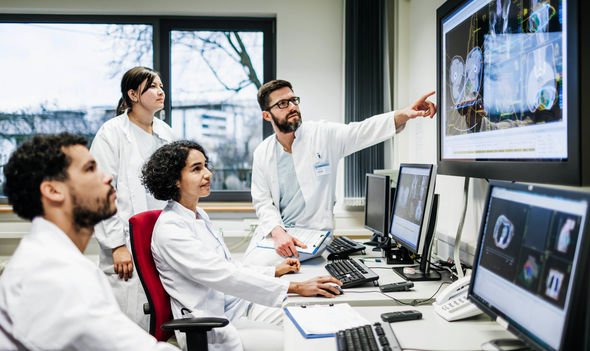 Officials say measles is the most infectious disease in the world, with the capability to spread quickly and in great distance.

So far, the disease is in Europe, Asia and the Americas, and threatens to spread further.

Cases of measles can be dangerous to both adults and children, and in some instances the disease is deadly.

Death rates are one to two in every 1,000 cases, and children are most at risk.