Home » Health News » Many with psychosis have long-term functional morbidity 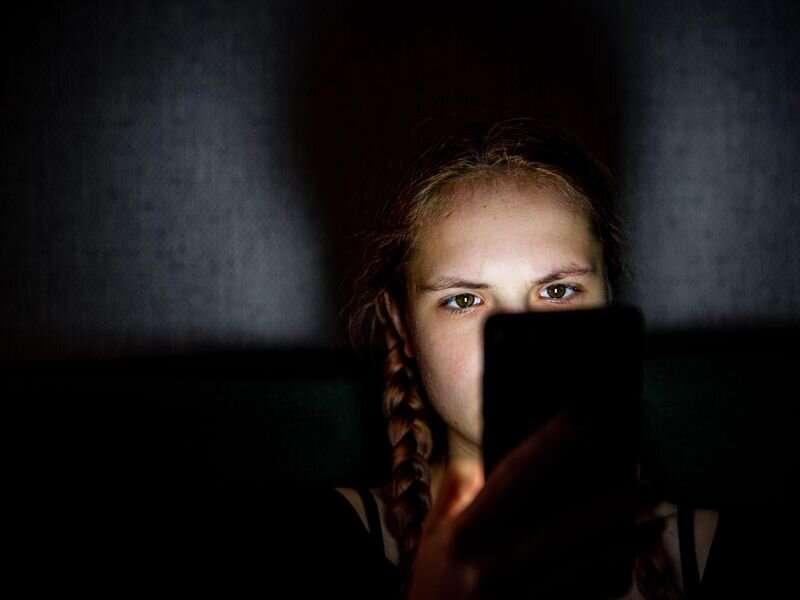 A diagnosis of psychosis in adolescence is associated with long-term functional morbidity, meeting the criteria for not being in education, employment, and training (NEET), according to a study published online Oct. 28 in Schizophrenia Bulletin.

Ida Ringbom, M.D., from the University of Turku in Finland, and colleagues examined risk factors for NEET among individuals with psychotic disorders using data from the register-based 1987 Finnish Birth Cohort study, which included all live births during that year. Two hundred eighty-eight people who had been diagnosed with psychotic disorders during 2004 to 2007 at age 16 to 20 years and 55,883 who had not were included in the analysis.

The researchers found that NEET for more than five years affected 2.2, 35.8, and 57.0 percent of those without psychosis, with any nonaffective psychotic disorder, and with schizophrenia or schizoaffective disorders, respectively. Compared with other cohort members, in individuals with psychotic disorders, family-related risk factors were weaker predictors of long-term NEET.

There was an association observed for having a psychotic disorder plus long-term NEET with not applying for upper secondary education, not finishing upper secondary education, parents receiving welfare benefits, being diagnosed with schizophrenia or schizoaffective disorders, and being hospitalized for psychosis. Of those with psychotic disorders, only 24.3 percent had participated in vocational rehabilitation.

“Despite the high prevalence of NEET in individuals diagnosed with a psychotic disorder, only a small proportion received vocational rehabilitation,” the authors write.