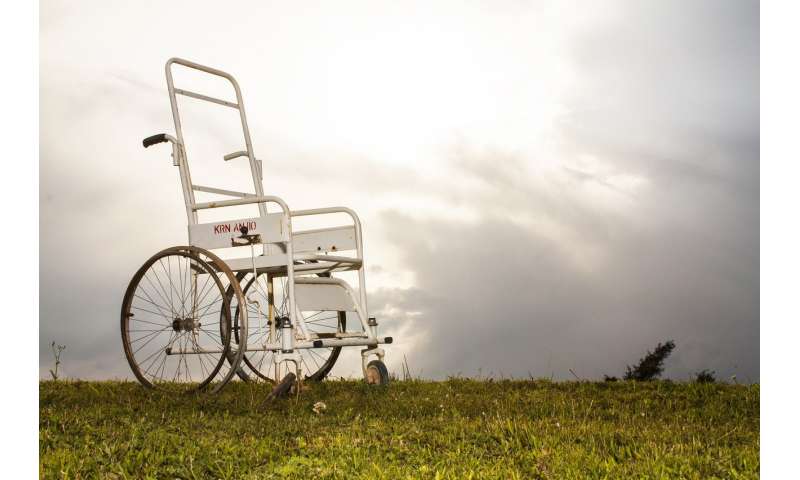 Elderly people living alone or without social contact may be more likely to fall in their homes or be admitted to hospital for a fall, suggests a study published in Scientific Reports.

Daisy Fancourt and colleagues studied data from a total of 13,061 participants aged 60 and over, collected between 2002-2017 as part of the English Longitudinal Study of Ageing (ELSA) survey. They analyzed self-reported data on falls, and where available, records of hospital admissions related to a fall.

Falls are a major public health issue among older people, and over 50% of participants reported experiencing a fall within the study period, while 9% had a hospital admission related to a fall. Living alone and having little social contact, which were used as measures of social isolation, were associated with a higher risk of both self-reported falls and falls requiring hospital admittance in older adults. After accounting for socioeconomic and lifestyle factors, individuals living alone showed an 18% higher risk of reporting a fall than those living with a friend or relative. Individuals who had the least social contact were 24% more likely to report a fall and 36-42% more likely to be admitted to hospital for a fall than those with the most social contact.