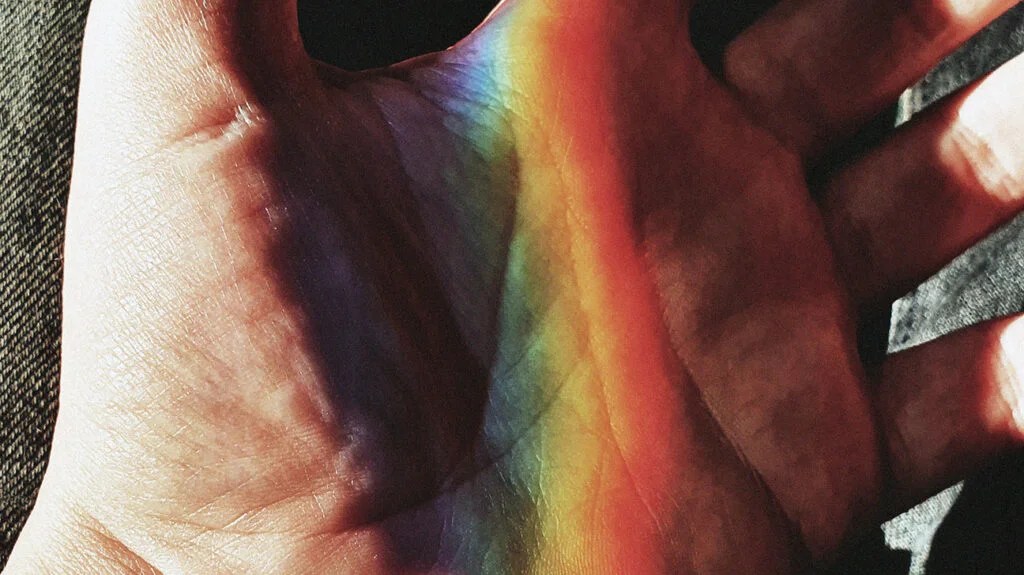 This year’s report found that LGBTQ youth who reported a high degree of trauma were greater than three times more likely to have attempted suicide in the past year compared to those reporting no or moderate levels of trauma.

Nearly half, or 44%, of transgender and nonbinary young people reported high levels of trauma, compared to cisgender LGBTQ youth.

“As the very existence of LGBTQ youth continues being debated publicly and regularly — both by lawmakers and across media — it’s imperative we highlight the impacts that trauma-inducing experiences such as discrimination, harassment, and violence can have on the mental health of LGBTQ young people.”

Taking the pulse of LGBTQ youth

Between September and December 2021, 33,993 young LGBTQ people, 13-24 years old and residing in the USA, participated in the Trevor Project’s 2022 National Survey on LGBTQ Youth Mental Health.

Participants were asked to rate the following four statements as “never, rarely, sometimes, or often”:

Melanie Willingham-Jaggers, executive director of GLSEN which was founded by teachers committed to “creating affirming learning environments for LGBTQ youth,” told MNT that the findings highlight a growing problem.

“Our research shows that LGBTQ+ youth who face hostile school climates where they’re denied access to supportive educators and inclusive curriculum are more likely to skip school because they feel unsafe, have lower GPAs and academic achievement, and report less of a sense of belonging in school.”
— Melanie Willingham-Jaggers, executive director of GLSEN

“These impacts exacerbate the already high rates of mental health issues that queer youth are facing,” said Willingham-Jaggers, who was not involved in the report.

What exacerbates the mental health of LGBTQ youth further is also the current political climate.

“These findings cannot be viewed without the context in which they were collected,” said Dr. Price, explaining:

“This year, we have witnessed a record number of anti-LGBTQ bills introduced in states across the country. These bills, and the ugly rhetoric surrounding them, have taken a toll on the mental health of LGBTQ youth — and transgender and nonbinary youth in particular.”

“Recent polling found that 85% of trans and nonbinary youth — and two-thirds of all LGBTQ youth — said debates around anti-transgender laws have negatively impacted their mental health,” Dr. Price told MNT.

“LGBTQ youth report feeling scared, stressed, nervous, and a number of other emotions in response to these harmful policies.”
— Dr. Myeshia Price

“These curriculum censorship bills are aligned with bans on discussions of race and racial justice, and only further shame and harass Black queer students, who are already some of our most persecuted and marginalized youth.”

What parents can do

“Research has consistently found,” said Dr. Price, “that when LGBTQ youth feel supported and affirmed in their identities, their odds of attempting suicide can lower significantly.”

“Our recent research found that something as simple as parents talking with youth respectfully about their LGBTQ identity can be associated with more than 40% lower odds of attempting suicide in the past year. The Trevor Project’s Guide to Being an Ally to Transgender and Nonbinary Youth is a great place to start for learning best practices for supporting trans and nonbinary young people in particular,” she said.

“Given its potentially life-saving impact, parents should create affirming and supportive homes for their LGBTQ children — and they don’t have to be experts in LGBTQ topics and identities to do so.”
— Dr. Myeshia Price

“We encourage parents to combat anti-LGBTQ+ rhetoric in our schools and communities by expressing solidarity at local school board meetings, voting, or supporting your local GSA or advocacy group,” Willingham-Jaggers added.

She also pointed out:

“We can all contribute to the movement for justice by urging our representatives to take bold, proactive steps to support and protect LGBTQ+ students and invest in inclusive education.”

Finding hope in a worrying report

Despite the grim reality, Willingham-Jaggers also acknowledges the strides made for the health and well-being of the LGBTQ community.

“In recent years, the LGBTQ+ movement has made incredible strides establishing nondiscrimination protections for LGBTQ+ people, as well as achieving more diverse representation in our schools and communities,” she said.

However, she pointed out that “this progress and increasing visibility for our community has sparked a backlash from conservative extremists.”

Dr. Price also said that headlines may not accurately reflect the real public opinion when it comes to LGBTQ policies.

“It is important to remember that the anti-LGBTQ politics we see in the news are largely out of step with the reality of public opinion. Our latest polling suggests that voters in states like Florida and Texas, where we have seen especially harmful legislation, are actually less likely to support candidates that promote these anti-LGBTQ policies,” she said.

“Our community is resilient. We’ve made progress that we once thought impossible, and we can — and must — do it again, for the safety of our children.”
— Melanie Willingham-Jaggers