He’s the oldest to ever take office, so it’s no surprise people are intrigued about Joe Biden’s health. Undertaking a medical assessment, what do the results reveal? The Associate Professor of Medicine at George Washington University, Kevin O’Connor, put a medical report together on President Biden’s health. In the paper, O’Connor noted that Biden is taking blood thinners and medication for acid reflux, cholesterol, and seasonal allergies.

What are blood thinners?

The NHS stated blood thinners are known as “anticoagulant medicines”, utilised to minimise the risk of blood clots.

Blood clots can block blood vessels and stop blood flowing to organs, such as the brain or heart.

In effect, anticoagulants reduce a person’s risk of strokes or heart attacks.

The most commonly prescribed anticoagulant in the IK is called warfarin, and treatment is usually lifelong.

Warfarin, for example, are typically prescribed to those who’re at risk of life-threatening conditions, such as a stroke and heart attack. 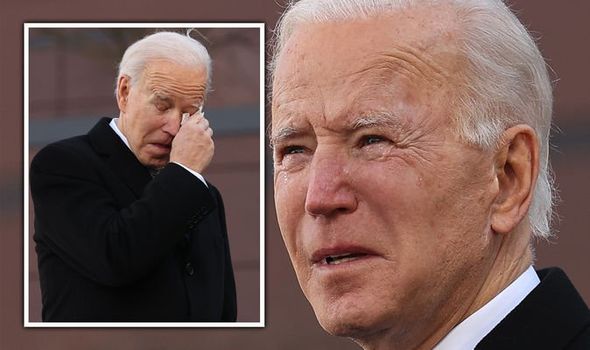 A person’s risk for both of these conditions increase with age – especially over the age of 65.

What is acid reflux?

Also known as heartburn, the NHS explained acid reflux happens when stomach acid travels up towards the throat.

This can lead to a burning sensation in the middle of the chest, and an unpleasant sour taste in the mouth.

A person with acid reflux may also experience the following:

Symptoms of acid reflux tends to worsen after eaten, when lying down, or bending over.

Medicines, known as antacids, can help ease symptoms of acid reflux, which are best taken with food or soon after eating.

As Biden is taking medication for cholesterol, this suggests the President has high cholesterol.

The NHS said that statins are the most popular form of medication prescribed in the UK to treat high cholesterol. 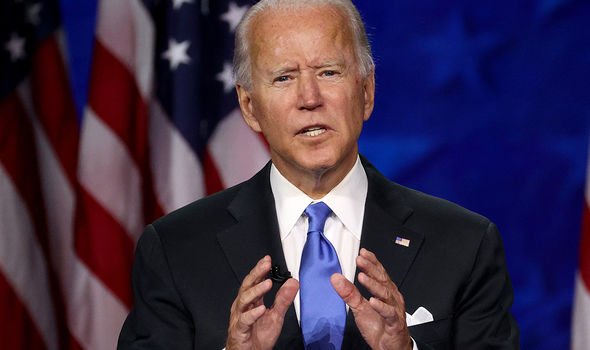 The life-long medication reduce the amount of cholesterol the body makes.

In addition, the national health body advises people to cut down on foods high in saturated fat, such as:

The consumption of oily fish, such as mackerel and salmon, brown rice, bread and pasta, as well as nuts and seeds are encouraged.

Moreover, the NHS suggest exercising for at least 150 minutes each week. 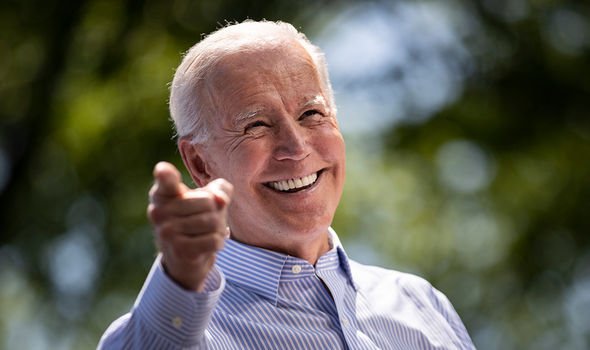 In the medical health assessment of President Biden, O’Connor mentioned that the 78-year-old exercises five times per week.

As well as exercising regularly, the President doesn’t use tobacco or drink alcohol.

Even though he’s had several non-melanoma skin cancers removed, as well as his gallbladder, O’Connor deems Biden fit enough to run America.

Biden has reportedly said he will only serve on term in office, even if he’s healthy enough to run for a second time.