The 57-year-old actor was born in Paris, France to an Indian father and Italian mum and later moved to England where he began practising his craft. Starring in children’s television show Uncle Jack, the star soon found his way to popular ITV soap opera Coronation Street where he has played the shopkeeper regularly since 1999. Yet the pressures of his job have at times got the better of him and back in 2004, Harkishin was pictured ingesting cocaine from a kitchen worktop, with the photographs soon hitting the headlines.

Embroiled in scandal, rumours about Harkishin’s future on Coronation Street were called into question, but after a meeting with bosses at Granada, both actor and production company recognised he had “some problems”.

On the news that the star had been granted indefinite leave from the show, a spokeswoman also said: “Both Granada and Jimmi Harkishin recognise that he has some problems that he needs to sort out.

“He will be taking a break from the show while he seeks help to deal with those issues.

“This is with the full support of the company, Coronation Street and his colleagues.” 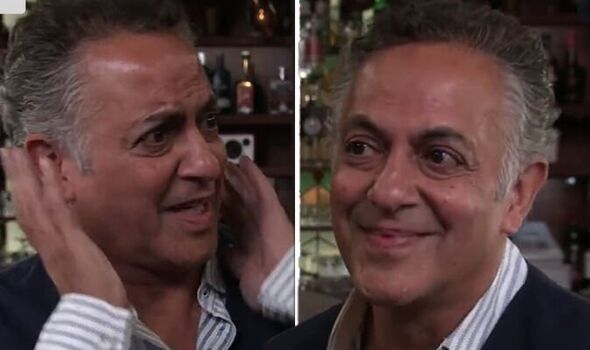 Despite allegations in the newspaper, permanent dismissal of the star was also unquestioned at the time: “There was never any question of him being sacked,” the spokeswoman continued.

“We are a responsible employer and we have a duty of care to our employees. The pressures Jimmi has been under are a result of him appearing in our show. We will help Jimmi to seek the help that he needs.”

The extent of Harkishin’s drug problem was outed by model Miranda Lipinski, who was pictured with the actor when the photos were taken.

Claiming she had a fling with the star after meeting him in a club the model also said at the time: “It’s time the public knew about his private life. Jimmi’s life is totally ruled by drugs. He just can’t get enough cocaine. He’s out of control and needs help.”

Having gotten help and overcome his drug habit, the actor revealed in a throwback interview with the Daily Star that nature and in particular how Japanese Acer trees have helped him connect with nature and relax.

He said: “I think the older you get, the more you appreciate the beauty of nature around you.

“I find it all very relaxing, and it’s not what people would expect me to be into. But I really am into everything horticultural these days.”

Drug addiction, also known as substance abuse can have numerous effects on an individual’s brain and behaviour. The National Institute on Drug Abuse explains that the initial decision to take drugs is voluntary for most people, but repeated drug use can lead to brain changes that challenge an addicted person’s self-control and interfere with their ability to resist intense urges to take drugs.

These brain changes can be persistent, which is why drug addiction is considered a “relapsing” disease—people in recovery from drug use disorders are at increased risk for returning to drug use even after years of not taking the drug.

Different types of drugs affect the body in different ways, and the effects associated with drugs can vary from person to person. How a drug affects an individual depends on a variety of factors including body size, general health, the amount and strength of the drug.

In the long-term drug abuse can lead to serious health implications that can start to harm vital organs in the body such as the throat, stomach, lungs, liver, pancreas, heart and brain.

In certain cases, using recreational drugs can lead to long-term mental health problems. For example, taking drugs might lead to depression or schizophrenia, or they may cause similar feelings to what an individual was already experiencing as part of a mental health problem. 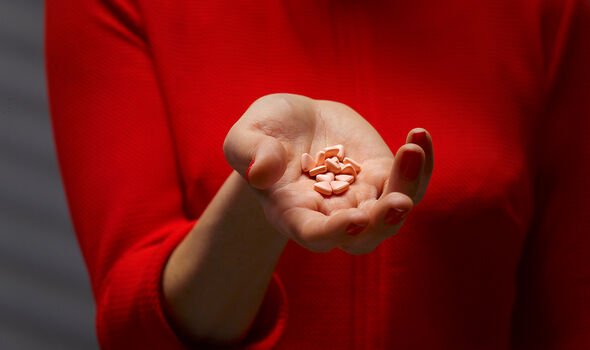 Due to the harmful nature of these substances, it is important for individuals to seek professional help in order to overcome their addiction. In order to recognise that you have a drug problem, the Mayo Clinic advises individuals look out for some of the following:

Contacting a GP or specialist drug and alcohol organisation is the first step in getting help. These services can discuss your drug use and how it is affecting you. They can also explain treatment options, and refer you to a specialist for more support.

Individuals may also find it helpful to join a self-help group for a drug or alcohol problem. For example, Alcoholic Anonymous or Narcotics Anonymous. These groups can provide support with drug use and addiction and help individuals find a community of people who have experienced drug and alcohol problems.

For help and support, contact Alcoholics Anonymous (AA) via telephone on 0800 9177 650 or via email at [email protected]