While Paxman admitted it will be “sad to give it up”, he recognises that “no one is indispensable”.

“It’ll become obvious that there’s something funny about me – and I mean unusual, not funny, funny. So I don’t want to spoil it for [the viewers].”

However, one clued-up viewer, who happened to be a doctor, noticed Paxman had acquired a Parkinson’s mask, and fate may have intervened to bring them together.

The veteran broadcaster was walking his dog when he fell, and “made a terrible mess of [his] face”. 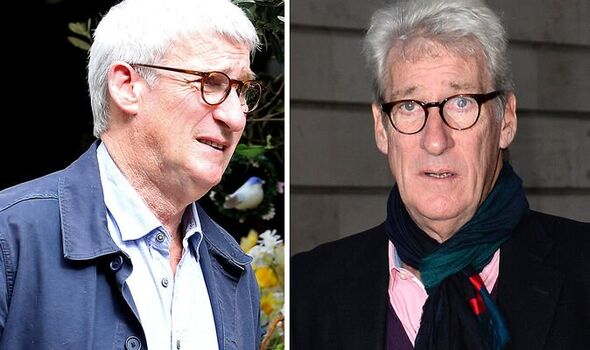 “I’d gone straight down on my hooter, which, as you can see, is not small. Cuts all over the place,” said Paxman.

“I was a real mess. And when I was in A&E, a doctor walked in and said, ‘I think you’ve got Parkinson’s.’

“And it turned out that he had been watching University Challenge and had noticed that my face had acquired what’s known as the Parkinson’s mask,” Paxman revealed.

“I wasn’t as effusive and exuberant as normal,” Paxman learned from the doctor. “I had no idea.”

Parkinson’s UK explained that the progressive condition can impact the use of facial muscles.

Nurse Linda, from the leading charity, explained that a lack of dopamine in the brain can stop the facial muscles from working as well as they used to.

“When this happens, people with the condition can look like they have a blank expression,” she elaborated. “Even if they are actually experiencing a strong emotion.”

The NHS says: “Parkinson’s disease is a condition in which parts of the brain become progressively damaged over many years.” 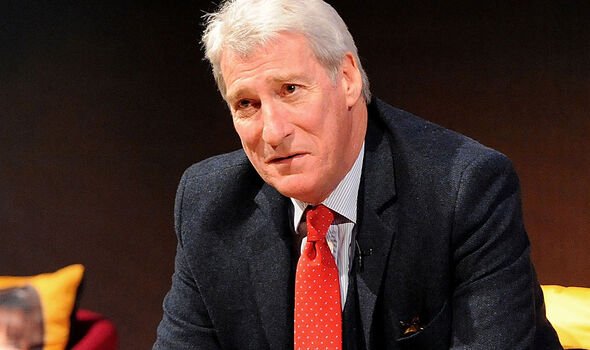 The three main symptoms of Parkinson’s include:

Other possible indications of the condition may include: depression, anxiety, balance issues, and insomnia.

“Parkinson’s disease is caused by a loss of nerve cells in part of the brain called the substantia nigra,” the NHS adds.

“This leads to a reduction in a chemical called dopamine in the brain.” 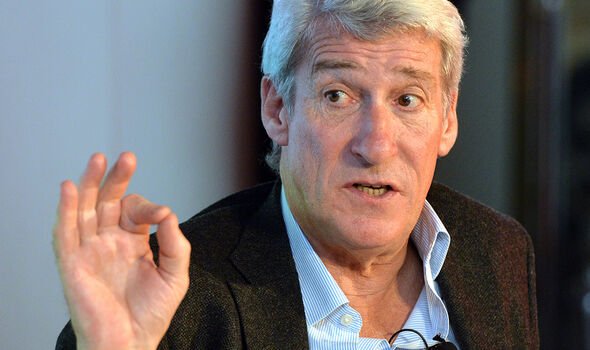 Dopamine is responsible for regulating movement of the body, hence why Parkinson’s leads to motor symptoms, such as tremors.

There is currently no cure for Parkinson’s, but treatment is available to help reduce the severity of symptoms.

Paxman is now starring in a one-off special on ITV about his Parkinson’s diagnosis.

Paxman: Putting Up With Parkinson’s will be broadcast at 9pm on Tuesday October 4 on ITV, and will also be available on the ITV Hub.