Caan is perhaps most famous for his role as the hot-headed Sonny Corleone in The Godfather. Behind the scenes, the actor was much loved by those around him. Alec Baldwin recently described him as a “sweetheart friend” while James Bond star Pierce Brosnan said he was an “inspiration” to him as a young actor. Baldwin’s video also shared something else about the star – he suggested Caan was “not great” over the “last five years”.

Baldwin’s video stated that Mike Kijanski, Caan’s personal assistant, was part of a small group that “kept Jimmy alive the last five years, because Jimmy’s health was not great”.

The exact cause of death hasn’t been made available but in recent years the star had been seen needing help to get around.

It read: “It is with great sadness that we inform you of the passing of Jimmy on the evening of July 6. The family appreciates the outpouring of love and heartfelt condolences and asks that you continue to respect their privacy during this difficult time.” 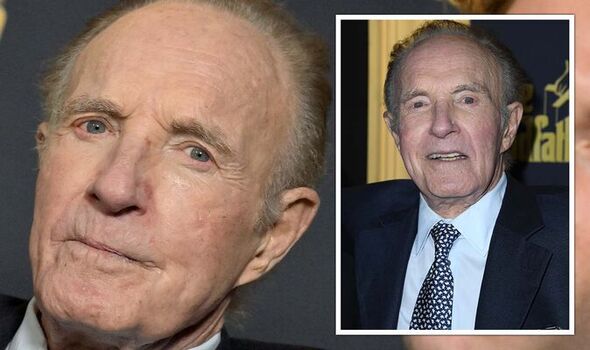 In February 2020, he was pictured being wheelchaired around by his son Jacob.

He reportedly had back surgery last year, which was the cause of his debilitation.

Moreover, several years ago, he suffered a health scare in 2015 when he was rushed to hospital with chest pain.

It turned out to be a chest infection rather than a heart attack, which can also cause these symptoms.

Pierce Brosnan, who shared photos of him and Caan on the set of Fast Charlie on Instagram, wrote: “Farewell Jimmy. We had many laughs together over those five days in New Orleans.

“You were an inspiration to me as young actor starting out and an even greater one as a man watching you work each day against great physical pain and discomfort.

“You gave of yourself to the art of acting and performance to the very end.”

Baldwin, who described Caan as a “real sweetheart”, added in his video: “He was a sweetie. He was a sweet guy. Very kind to me. And I loved him. He was a good guy.”

Caan had a monumental career, which saw the actor entertain millions through dozens of films, including Misery and Thief. But sadly, back in 1981 he was diagnosed with clinical depression after his sister died of leukemia.

He has also admitted in the past to struggling with cocaine for nearly a decade.

“There are pictures I made that I still haven’t seen,” Caan told the New York Times. 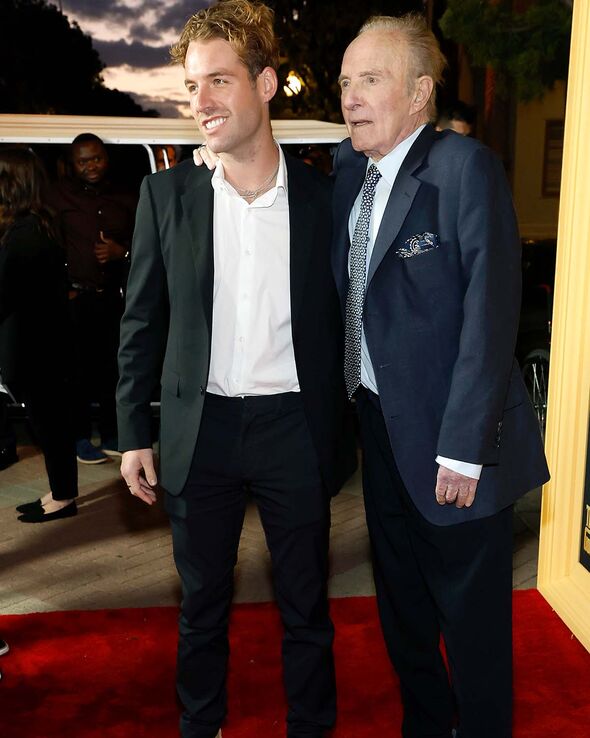 “I was depressed when I was making them. In the middle of some of these pictures, I kept thinking, ‘What am I doing here?’ It’s like you’re in a hallway and you can’t get out.

“I had a bad bout with cocaine for a little while. I lost my sister when it happened.”

If you are struggling with your own grief and loss, support is available. In the UK, the NHS recommends talking to a friend or family member, or health professional.

The Samaritans have a free phone line you can call if you are feeling troubled, whether by small or large issues. This is available on 116 123.

Moreover, if you are struggling with drug use, the charity Frank has a web-page where you can find local services to provide counseling here: Find support near you