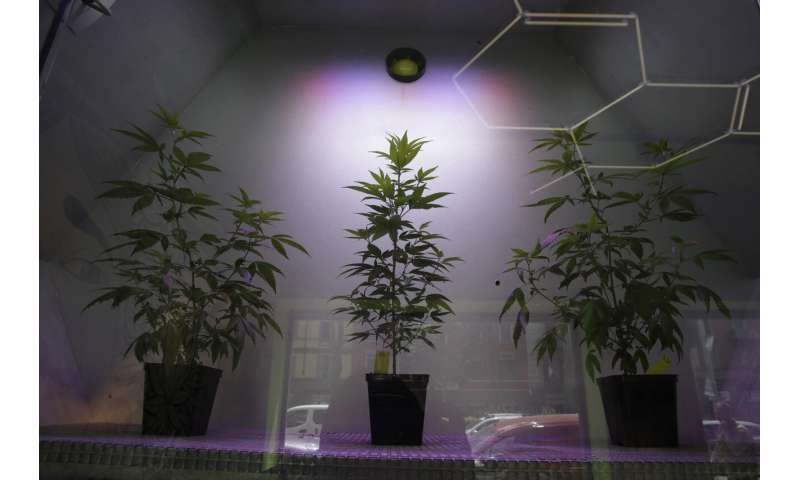 It’s been called the Italian “green gold rush.” Mild, barely there marijuana dubbed “cannabis light” has put Italy on the international weed map, producing hundreds of stores that sell pot by the pouch and attention from investors banking the legalization of stronger stuff will follow.

The flourishing retail industry around cannabis light – weed so non-buzzy, it’s essentially the decaf coffee of marijuana – surfaced as an unintended by-product of a law meant to restore Italy as a top producer of industrial hemp. Now, storefronts that peddle chemically ineffective hemp flowers in varieties such as “Chill Haus” and “Black Buddha” are getting blowback that some Italians fear will nip business in the bud.

Italy’s highest court clouded the climate four weeks ago by ruling it was illegal to market hemp-derived products that weren’t “in practice devoid” of the power to provide a perceptible high. Sporadic testing and customer reviews suggested cannabis light outlets sold weed that weak. The law-and-order interior minister nonetheless declared war on the shops with neon leaf logos last month, vowing to close them “street by street, shop by shop” nationwide.

“It is neither possible nor acceptable that in Italy there are 1,000 shops where there are drugs legally, in broad daylight. This is disgusting,” Matteo Salvini, who made keeping migrants out of Italy his primary focus after taking office a year ago, said. 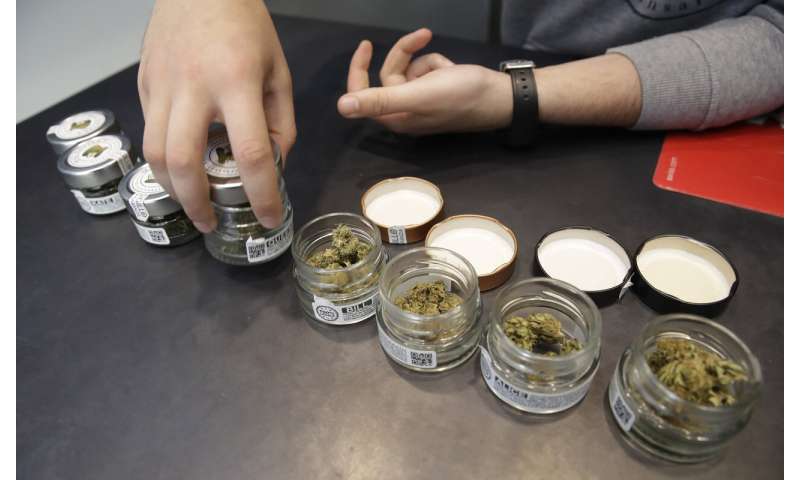 Some business owners are ready to fight back. The owner of Green Planet in the southern city of Caserta chained himself to the fence around his locked shop this month after a raid in which police seized 16 grams of cannabis light. Gioel Magini, the owner of a Cannabis Amsterdam Store franchise in Sanremo, proposed a class-action lawsuit to keep the shops open and their owners from losing money.

“I closed a pizzeria to open this store. Now, they want us to go bankrupt,” Magini told Italian news agency ANSA. “It’s as if to fight alcoholism, the sale of non-alcoholic beer is banned.”

The commotion reflects the lag in Europe’s pro-marijuana movement compared to the recreational use frontiers of North America. The coffee shops in Amsterdam where tourists have gone since the late 1970s to purchase pot in public never took off outside the Netherlands. While more than 30 European countries have laws allowing medical marijuana in some form, patient advocates complain of high prices and inadequate supplies.

Enter “la cannabis light,” the catchy name Italians have for cannabis sativa plant derivatives with low levels of THC, the psychoactive compound in marijuana that causes a high. Hemp and marijuana are the same plant, but scientists classify dry plants with no more than 0.3% THC as hemp. In the 28-country European Union, of which Italy is a member, the cutoff is 0.2%. A December 2016 Italian law, however, set a domestic ceiling three times higher than that to give hemp farmers leeway for natural variations resulting from cultivation, according to Stefano Masini, a spokesman for Italy’s Coldiretti agriculture lobby. 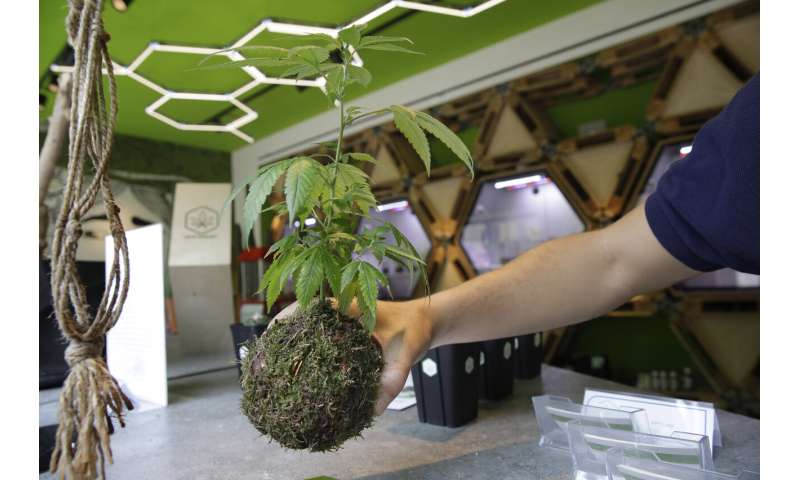 Although 0.6% is just over the THC concentration required for hemp to become marijuana in a botanist’s book, Italian regulators assumed it was too low to have a mind-altering effect and its related consumer appeal. Entrepreneurs in a country with a lackluster economy nonetheless saw an opportunity.

The hemp law that took effect 2 ½ years ago permitted sales of cosmetics and products made with hemp. Gift boutiques, corner markets and stand-alone grow shops soon stocked cannabis-infused pasta, olive oil and gelato, but also jars and bags of “light” buds. Since marijuana still was illegal, producers labeled the products as “collector’s items” not intended for consumption.

“To say it is for collectors doesn’t mean a thing,” Coldiretti’s Masini said. “If you can sell something that can be eaten or inhaled, obviously the use is something different.” 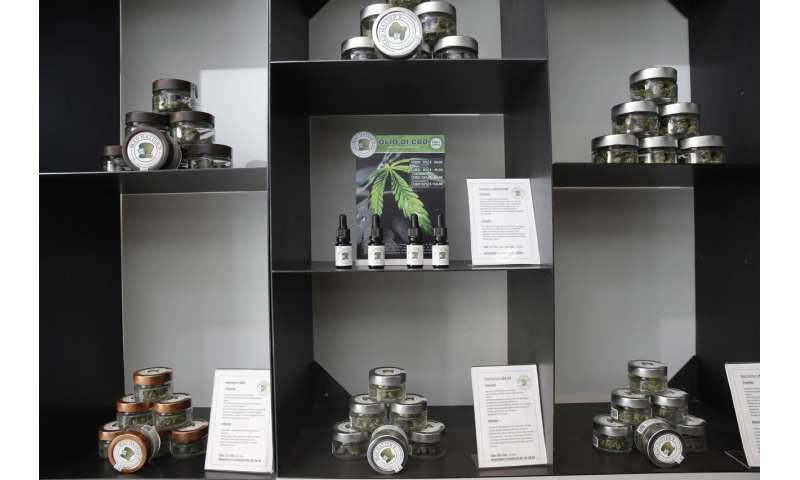 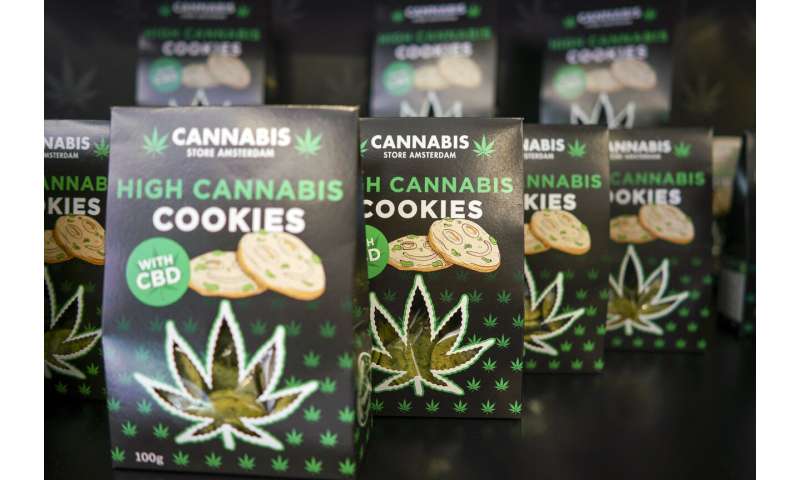 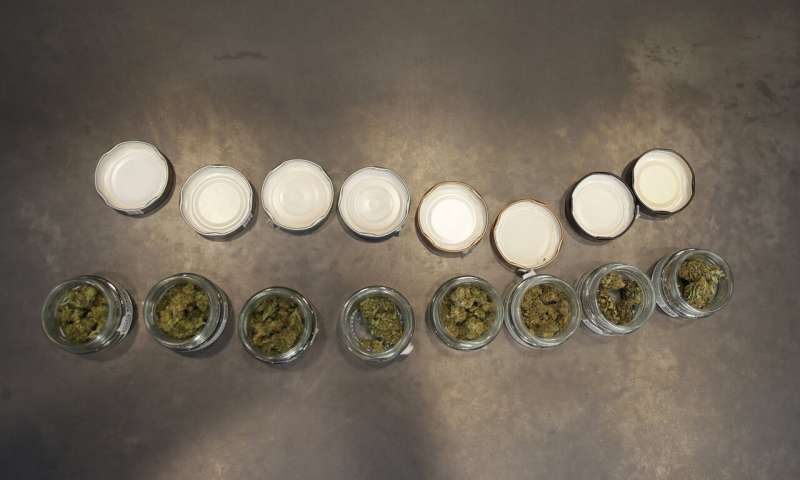 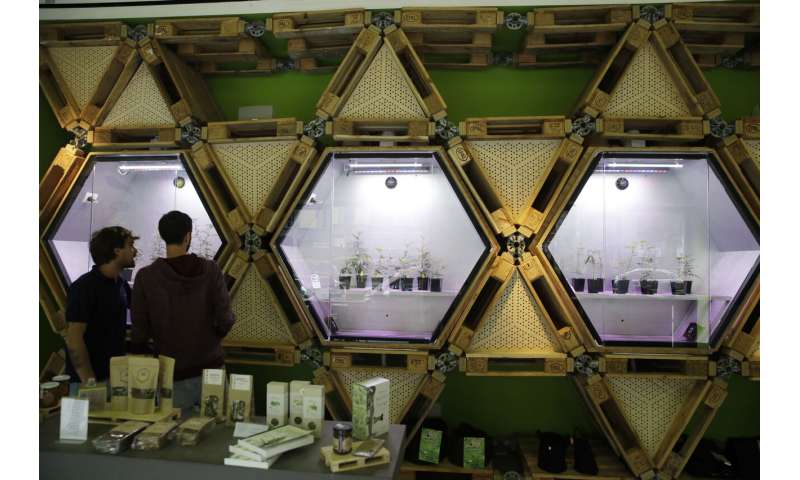 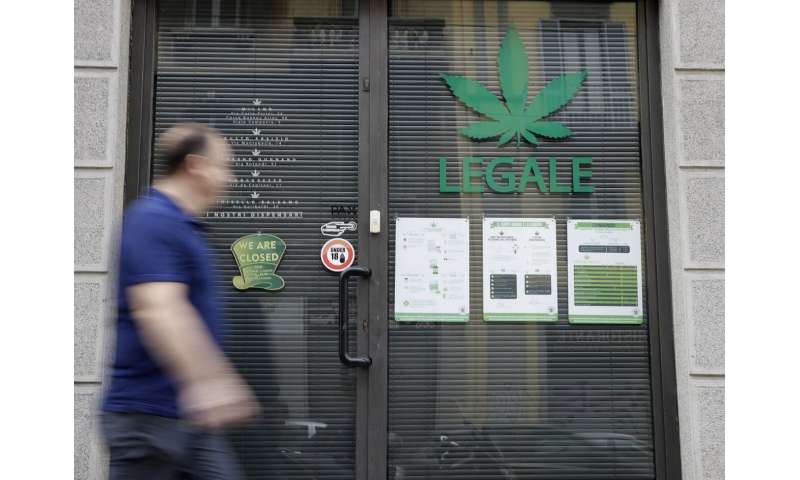 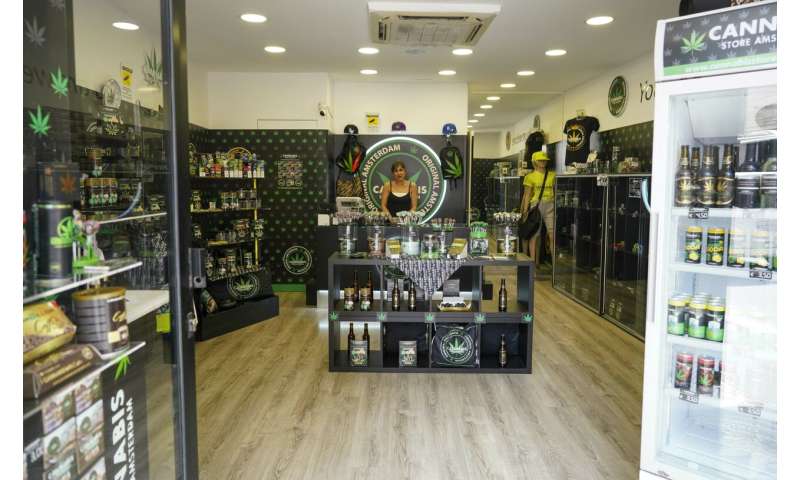 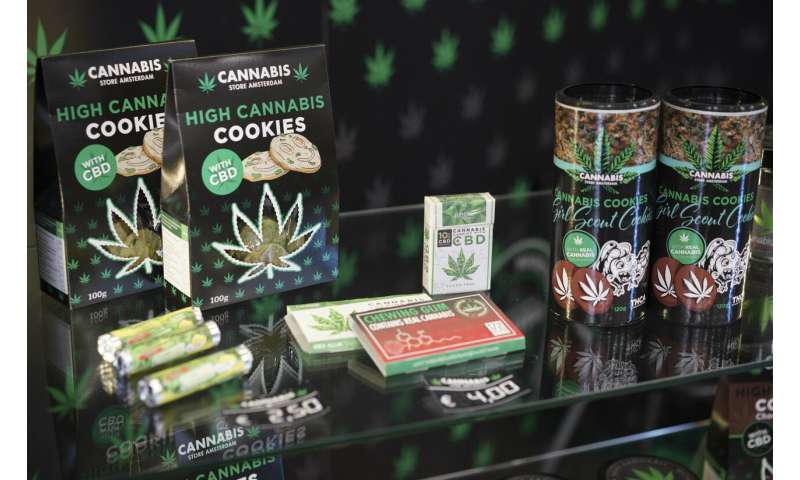 Even so, cannabis light is a far cry from the legal weed with THC levels of 5% to 35% that adults can buy for recreational use at licensed dispensaries in some parts of the U.S. A Seattle blogger accustomed to the high-octane marijuana in Washington state called Italy’s cannabis light “faux weed” after sucking on a fat joint in Rome and feeling nothing. Other reviewers have described a slight relaxing effect.

THC content – or more precisely, how much it takes to get stoned – was considered by Italy’s Supreme Court of Cassation in the May 30 decision that alarmed the cannabis light industry. The case involved two light cannabis shops in central Italy that police shut down on suspicion of drug trafficking. An investigating judge threw out charges against the owner. Similar cases had resulted in conflicting verdicts on whether the shops could operate legally.

The Supreme Court’s preliminary ruling summed up the contradictions of cannabis light in half a page. The court said the 2016 hemp law and its upper THC limit did not apply to cannabis leaves, buds or other spin-offs from hemp plants. Selling them remained illegal in Italy “unless such products are in practice devoid of a doping effect.”

The next day, police performed a “precautionary seizure” of Green Planet and two other stores in Caserta to test if the cannabis light they were selling was a legal non-high or carried illegal high-giving capacity. Local magistrates let Green Planet reopen after two weeks, which included the several its owner spent outside chained to the gated door in protest. Results must come back from THC tests on his confiscated products before he can sell cannabis light again. 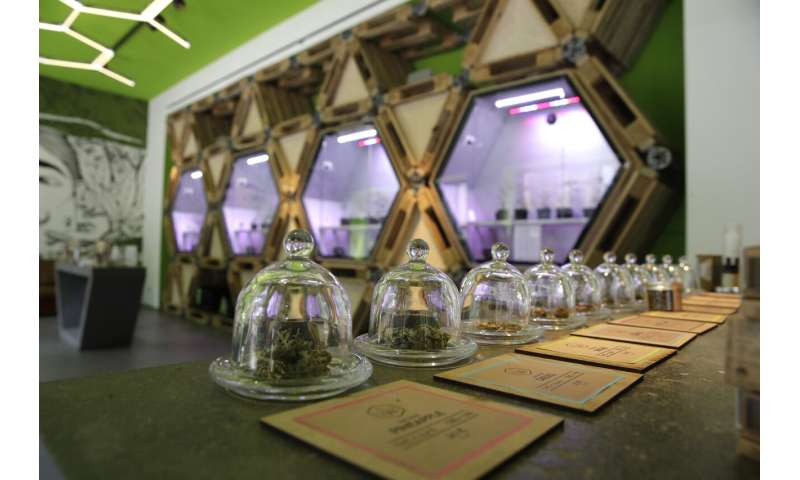 Police raids in other cities have cannabis producers and sellers worried. They are anxiously waiting to see if the Supreme Court’s full opinion, due by July 30, clarifies if they have a green light to keep mining the gold rush until the novelty of cannabis light wears off or more liberal laws clear the way for heavier marijuana on store shelves.

In other parts of Europe, changing attitudes on marijuana planted across the Atlantic might find fertile ground.. The government that took over in Luxembourg in November was the first in Europe to legalize recreational marijuana. Switzerland, which is not an EU member, allows cannabis light with up to 1% THC to be sold like tobacco. In Spain, cannabis social clubs are sprouting up since drug laws prohibiting marijuana possession are rarely enforced against casual users.

Legislative attempts to take the light out of Italian cannabis so far have stalled on strong objections from the right. One of the two populist parties running the government now – the 5-Star Movement – enraged its coalition partner – the League party led by cannabis light critic Salvini – with such an attempt last year. Claudio Miglio, a lawyer who specializes in drug-related cases, is optimistic the cannabis light market will be allowed to keep growing in the meantime.