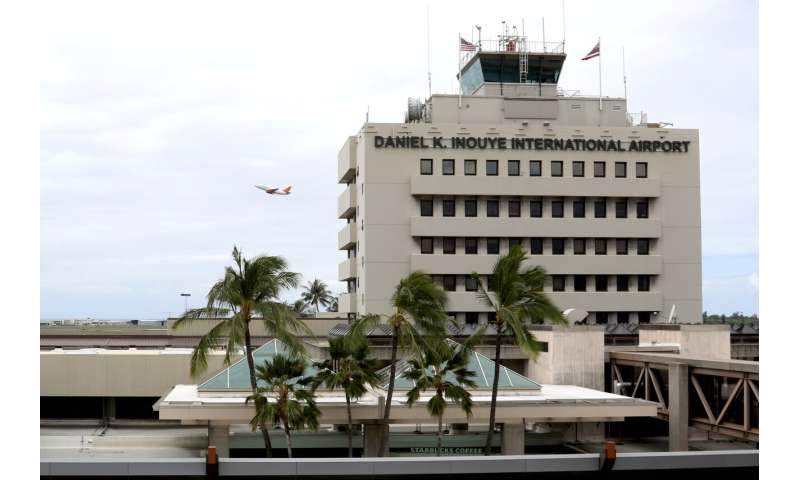 Flying to a faraway beach might seem like the perfect way to escape a pandemic, but for isolated Pacific islands, controlling the coronavirus means cutting off tourism.

Hawaii has among the lowest COVID-19 infection and mortality rates in the U.S. As cases rose in March, Gov. David Ige did something no other state can—effectively seal its borders. People who do come face a two-week quarantine, stopping the flow of tens of thousands of tourists who typically arrive every day.

“We are the most isolated community on the planet,” Ige told The Associated Press last week. “As such, we’ve got to be more self-reliant, but we also had the opportunity to enact a quarantine, make it meaningful and most importantly, know that we could really dramatically reduce the number of visitors we get.”

With more than 2,000 miles (3,220 kilometers) of ocean separating it from the rest of the world, Hawaii has an advantage over other remote states with low rates of infection and death. Unlike Alaska, Montana and Wyoming, there’s no driving or taking a train to the islands, so fewer people will be arriving and spreading the disease as businesses begin to reopen.

But the travel restrictions have walloped an economy dependent on tourism, and they will be among the last to end, officials say. Hawaii now has one of the nation’s highest unemployment rates. 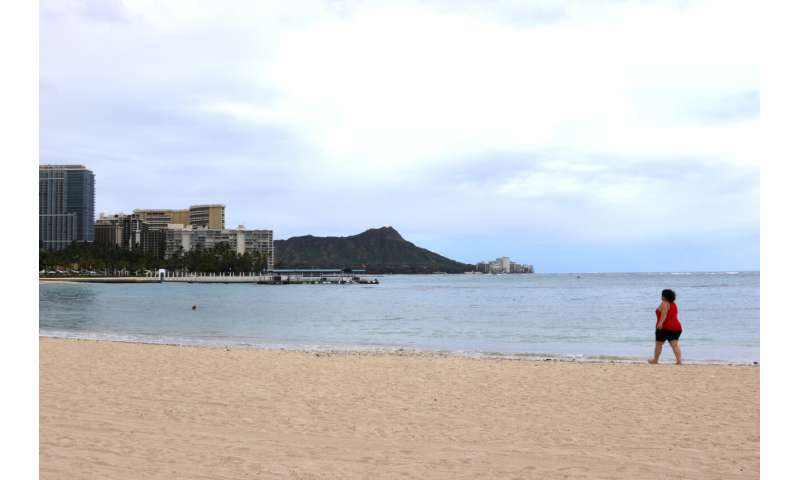 “The sacrifice of keeping our community safe and healthy,” Ige said, “has come at the expense of more than 225,000 residents who are now unemployed”—about a third of Hawaii’s workforce.

Of the few places in the world with no confirmed COVID-19 infections, nearly all are islands in the Pacific.

American Samoa, a U.S. territory west of Hawaii, is the nation’s only jurisdiction with no cases to date. Officials have asked Hawaiian Airlines to halt daily flights from Honolulu to try to stay virus-free, and travelers must quarantine for two weeks.

Every other U.S. state and territory, including the islands of Guam and Puerto Rico, have the virus. Once there, it’s hard to contain, especially if visitors keep arriving.

Hawaii became the first state to require travelers to quarantine, and others have followed, though enforcement has been spotty. 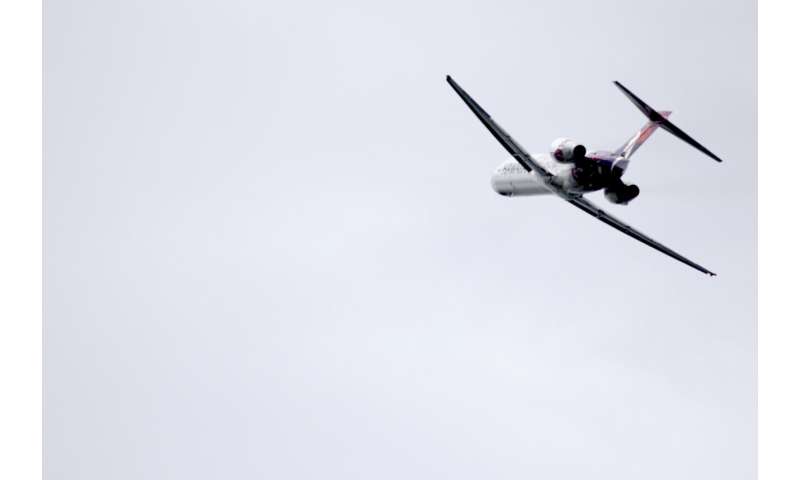 Hawaii has arrested several tourists for breaking quarantine, which can mean a $5,000 fine and up to one year in jail. More than 200 visitors arrived on Friday.

Travelers must give Hawaii airport officials an address they will go for quarantine, which is verified, and their cellphone number. If the number doesn’t ring in front of an agent, the visitor is turned over to police. National Guard troops also check people for fevers and other signs of illness at airports.

The state has at least 16 deaths and more than 600 confirmed cases. For most, the coronavirus causes mild or moderate symptoms like fever or cough. For some, especially older adults and people with existing health problems, it can cause more severe illness.

Hawaii has prevented wide community spread despite some clusters of cases, including at a Maui hospital and a fast food restaurant on the Big Island. 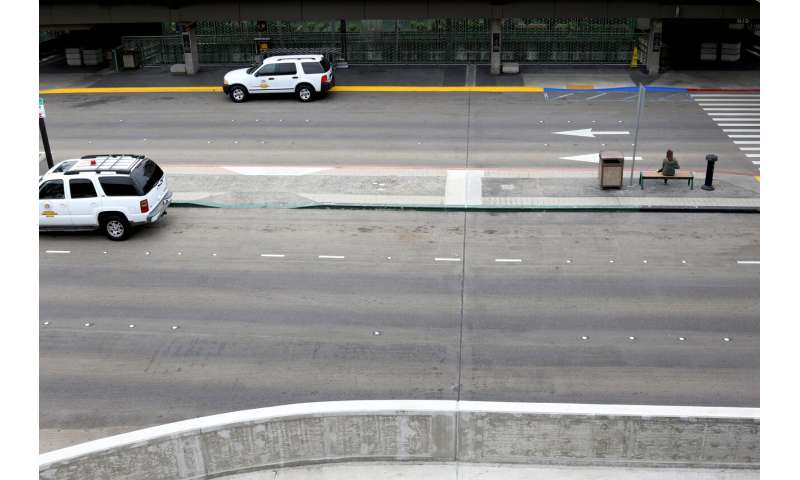 Its strategies are familiar: stay-at-home orders, social distancing and business closures. But the mandatory quarantine for travelers made the biggest impact.

Average daily arrivals for this time of year plummeted from about 30,000 people a day to a just few hundred. Most are returning residents.

Mary Ann Jenkins left Honolulu to see family in Indiana in early April and was prepared to quarantine for two weeks when she flew home last week. She said she faced no such restrictions on the mainland.

“There was really no problem going into Indiana,” Jenkins said. “When I left … it was more of a secure thing than when I got there.”

She agrees with Ige’s order to limit visitors.

“On the mainland, you can go from one state to the next and you’re just still driving down the road so you never know who, what or where you’re coming in contact with,” Jenkins said. 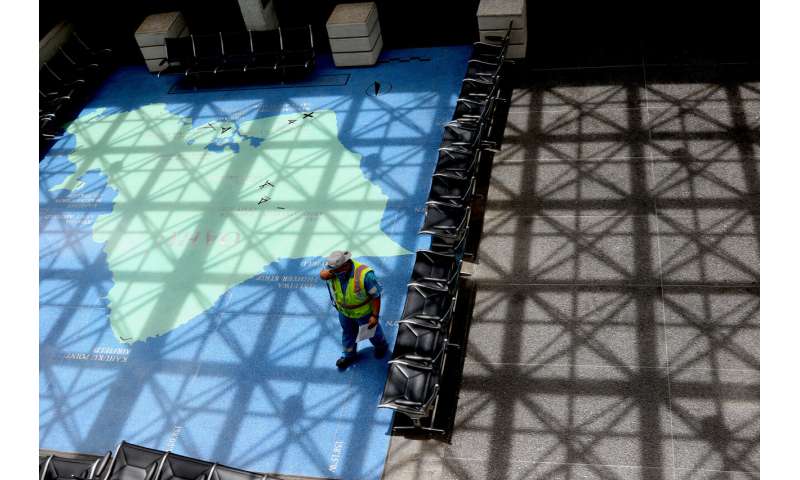 Green is recommending that for the next year, or until the virus is no longer a major threat, travelers should be tested 72 hours before arriving. And he said partnering with places like New Zealand and Australia, which also have low infection rates, could slowly rebuild tourism with countries known to be safe.

Bartender Jason Maxwell, who works at two Honolulu hotels, is trying to apply for unemployment benefits through the overloaded state system and using vacation and sick time in the meantime. Once that’s out, he’s not sure what’s ahead.

“It’s not going to get any easier. And I don’t anticipate this thing ending anytime soon. So the stress of the unknown is kind of the biggest thing that’s happening right now,” Maxwell said. 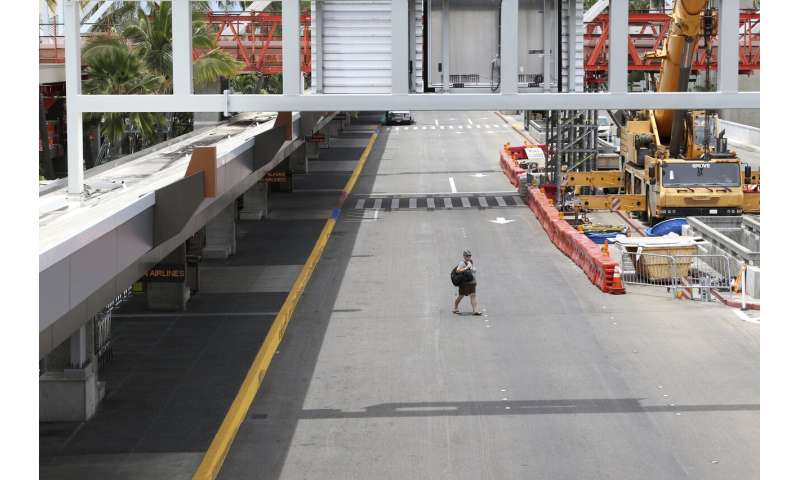 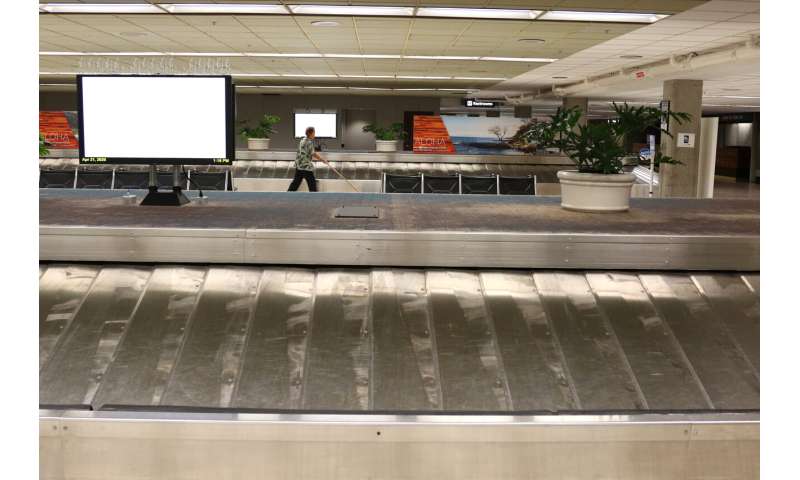 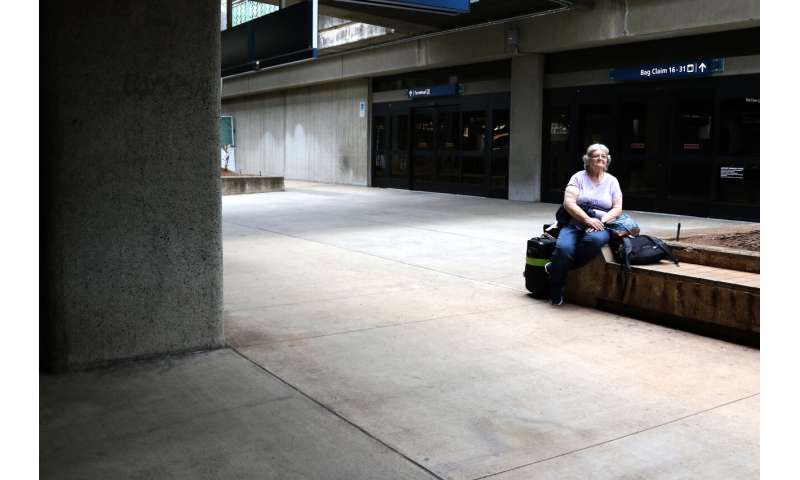 But the quarantine rules for travelers will last at least through May.