Home » Health News » Is 'contraception jewelry' about to have a moment? 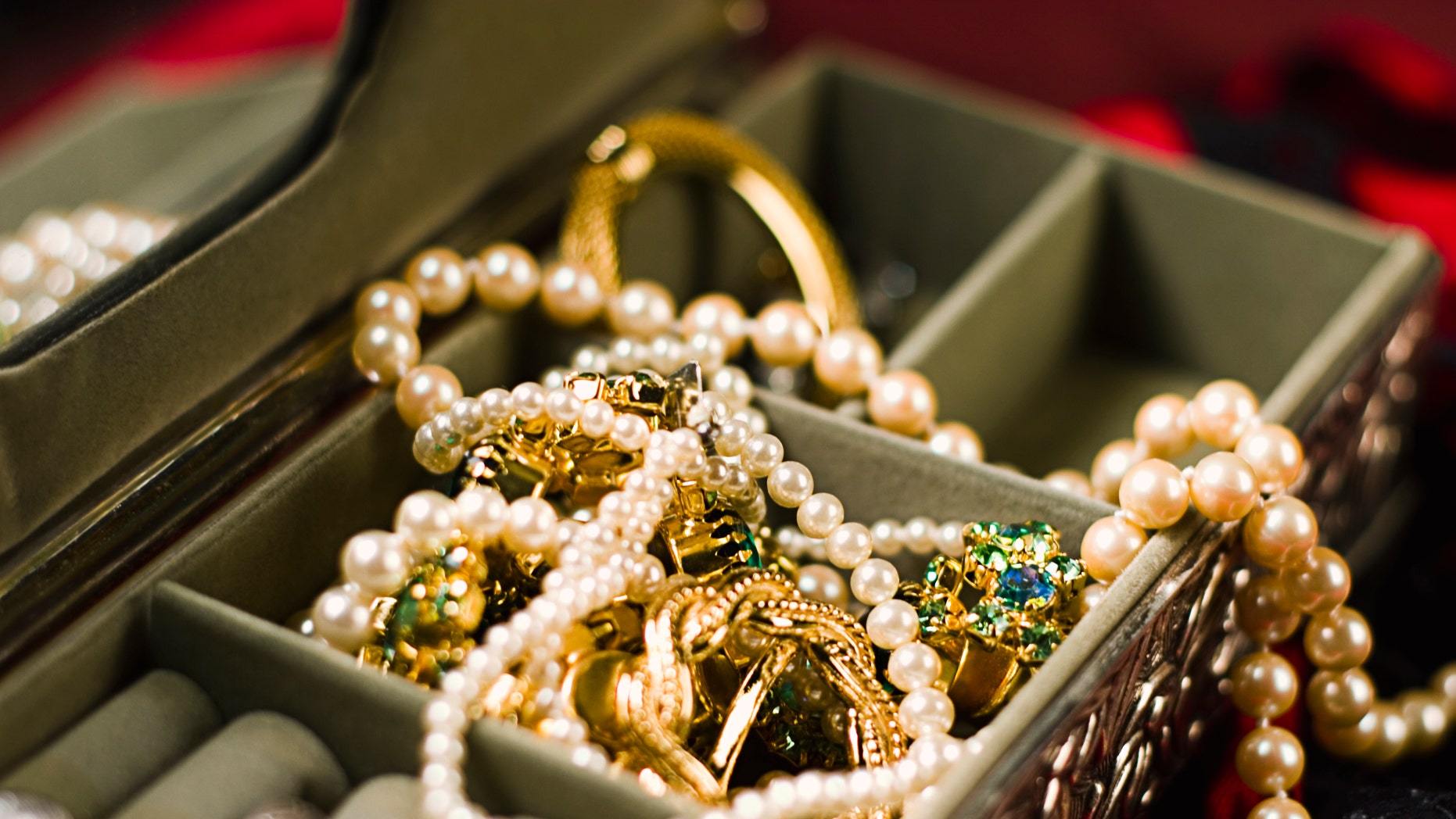 It’s an idea that builds on existing skin patch technology to give people more contraceptive choice, but experts have concerns about whether it would be workable in reality.<br data-cke-eol="1">
(iStock)

Imagine wearing your contraception on your wrist, on your ears, or around your neck, concealed — or flaunted — in your favorite piece of jewelry.

That’s the idea behind a recent study published in the Journal of Controlled Release. Researchers developed miniature skin patches that can provide up to a week of contraception — and are small enough to be worn on the back of earrings.

It’s an idea that builds on existing skin patch technology to give people more contraceptive choice, but experts have concerns about whether it would be workable in reality.

“We discovered that the dosage you need of the contraceptive hormone is very low,” lead study author Mark Prausnitz, PhD, who’s a regents professor, J. Erskine Love Jr. chair in chemical and biomolecular engineering, and director of the Center for Drug Design, Development and Delivery at Georgia Tech, told Healthline.

The scientists behind the study fashioned miniature patches that could be worn under rings, choker necklaces, watches, or the backs of earrings. They then applied them to pig ears and hairless rats.

The patches provided contraceptive protection for seven days, even when they were worn for 16 hours a day and then taken off for eight, reflecting the fact that many people take off their jewelry overnight.

While the research is in the early stages, experts think there’s great potential for contraceptive jewelry patches.

“Having more contraceptive options is beneficial for women,” Prausnitz told Healthline. Beyond added choice, however, the team was targeting two other issues: discretion and compliance.

Discreet contraception — which can be used without anybody else knowing — can be valuable in cultures where contraception is frowned upon.

“In many scenarios, contraceptive use is something that you’d want to keep private,” Prausnitz said.

The concept might not be viable for human use, according to Lois Salamonsen, PhD, professor and research group head at the Centre for Reproductive Health, Hudson Institute of Medical Research, Australia, who wasn’t involved in the study.

“Pharmaceutical delivery, including that of steroid hormones, requires full contact between the patch and the skin,” she told Healthline. “Delivery must be consistent and continuous. I cannot see how delivery via a piece of jewelry could achieve either of these absolute requirements.”

“Any new ideas for how to make contraception more acceptable, easy to use, and effective are good,” Dr. Kimberly Gecsi, program director of obstetrics and gynecology at University Hospitals Cleveland Medical Center, who wasn’t involved in the study, told Healthline.

“It comes down to whether patients will use the method and find it acceptable. That wasn’t addressed in this study at all,” she said.

The amount of women for whom contraceptive jewelry is an appealing option might be small.

Reproductive biologist Bryony McNeill, PhD, at Deakin University School of Medicine, Australia, who wasn’t involved in the study, told Healthline that it might appeal to “a small subset of women for whom neither a medically administered long-acting contraceptive (for example hormone-releasing intrauterine device or implant), or a self-administered method (patch or pill) is desirable, and who are able to access the jewelry and wear it every day.”

Women outside those groups, she says, might have better options.

What this says about contraception today

The study reflects a shift in how we think and talk about contraception: It’s becoming less taboo to discuss.

“There is a demedicalization of contraception, which I think is a good thing,” Bateson said.

Salamonsen has concerns that jewelry could actually lead to women paying less attention to their contraception. It could “lead to unwanted conceptions by proving false expectation of protection from conception,” she said.

It will take years of further testing before we know if contraceptive jewelry would actually work for humans.

Right now it’s an interesting concept. In the future, it may be a new class of fashion statement.