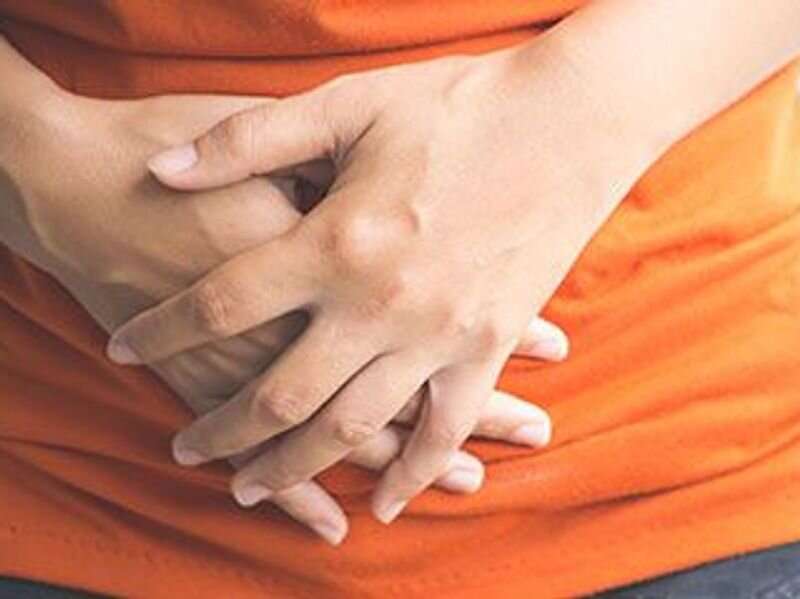 (HealthDay)—Adult-onset inflammatory bowel disease (IBD) is associated with an increased risk for psychiatric disorders and suicide attempts, according to a study published online Feb. 26 in the Journal of Crohn’s and Colitis.

The researchers found that during a median follow-up of 11 years, there were 10.7 percent first psychiatric disorders in IBD patients (incidence rate, 8.4 per 1,000 person-years) versus 9.9 percent in the general population (incidence rate, 6.6), resulting in 1.8 extra psychiatric morbidity per 100 patients (hazard ratio [HR], 1.3). The highest risk for overall psychiatric morbidity was seen during the first year after IBD diagnosis (HR, 1.4). Patients with extraintestinal manifestations also had a higher risk for psychiatric morbidity (HR, 1.6). All IBD types were associated with an increased risk for suicide attempts (HRs, 1.2 to 1.4), while completed suicide was particularly associated with CD (HR, 1.5) and elderly-onset IBD (diagnosed at age >60 years; HR, 1.7).

“Psychological follow-up should be provided to patients with IBD, especially those with extraintestinal manifestations and elderly-onset IBD,” the authors write. “This follow-up should transpire within the first year after IBD diagnosis.”