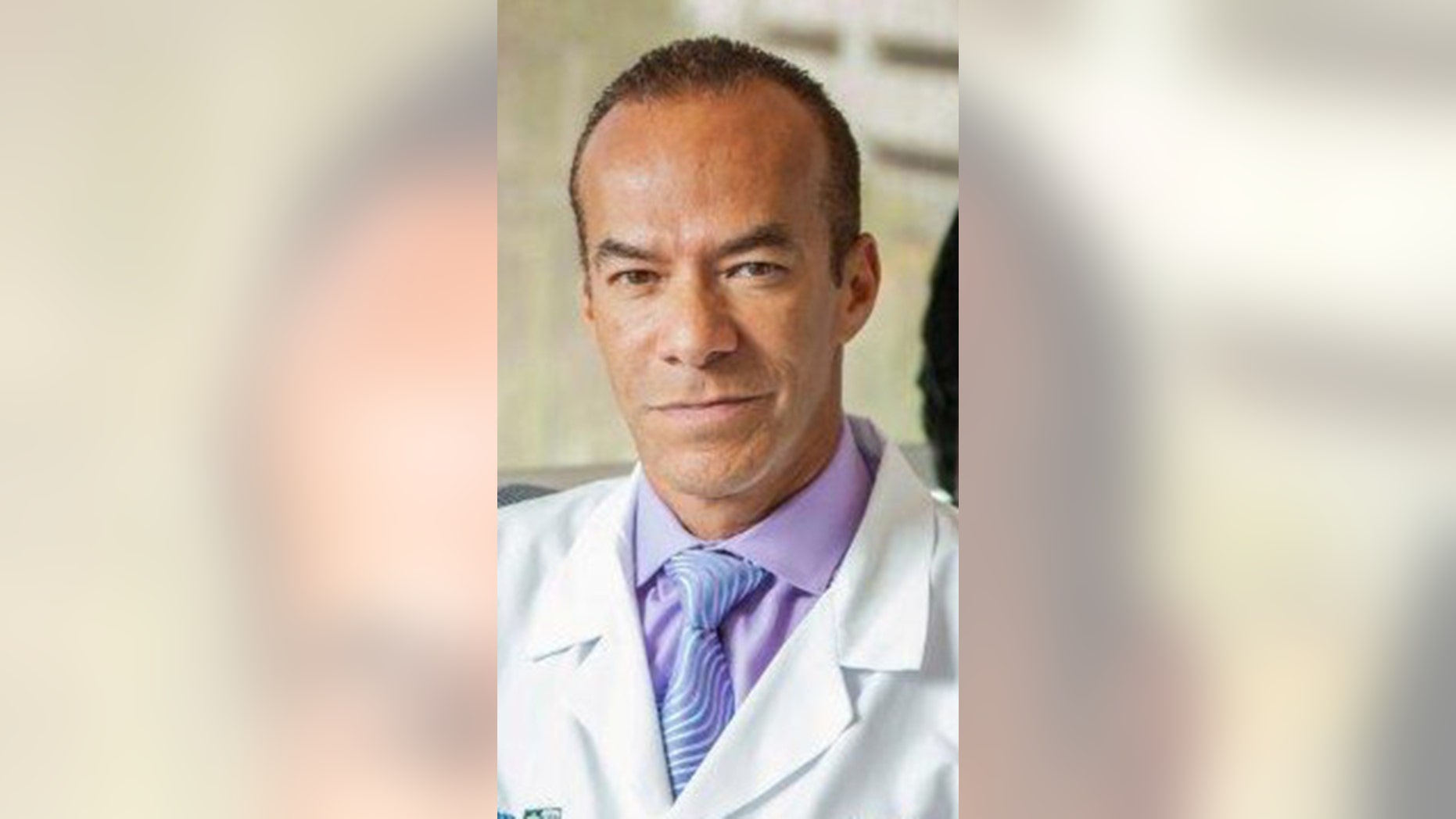 A transgender patient started a petition blasting some of the remarks Salgado allegedly made online.<br data-cke-eol="1">
(LinkedIn)

Dr. Christopher John Salgado, who appeared on TLC’s reality show “I Am Jazz,” has reportedly been fired from the University of Miami Health System after allegedly posting photos of his transgender patients’ genitals online.

According to the Miami Herald, the Florida-based surgeon, who specializes in gender confirmation surgery, shared on Valentine’s Day a picture of a penis he removed from a patient that had been reshaped into the form of a heart. He is accused of captioning the photo, “There are many ways to show your LOVE.”

A transgender patient started a petition blasting some of the remarks Salgado allegedly made online.

In a letter to the American College of Surgeons and the Florida Medical Board, the petitioner wrote, “To see a surgeon who claims to specialize in treating transgender patients using racist, homophobic, and transphobic hashtags … is beyond unacceptable.”

CONNECTICUT MAN WHO GOT PHONE CALL OF SUPPORT FROM TRUMP DIES

Lisa Worley, a spokeswoman for the University of Miami Health, where Salgado worked, told the Miami Herald Wednesday the doctor is “no longer employed by the university.”

“The University of Miami is committed to promoting and supporting diversity in its students, faculty, and staff and finds any transphobic comments unacceptable,” the statement continued.

In the below “I Am Jazz” clip, which aired in 2017, Salgado said he had been a practicing doctor for 16 years. He also showed transgender star Jazz Jennings a picture of a patient’s genitalia to which she responded, “Very cute.”

The reality star thanked the doctor after the episode and said his recommendations “may not be as undesirable as I thought.” But in 2018, Jennings ultimately chose Dr. Marci Bowers, who is transgender herself, to perform her gender confirmation surgery.

TLC has not responded to Page Six’s request for comment.

This article first appeared on NYPost.com.