Home » Health News » How renting could affect your health 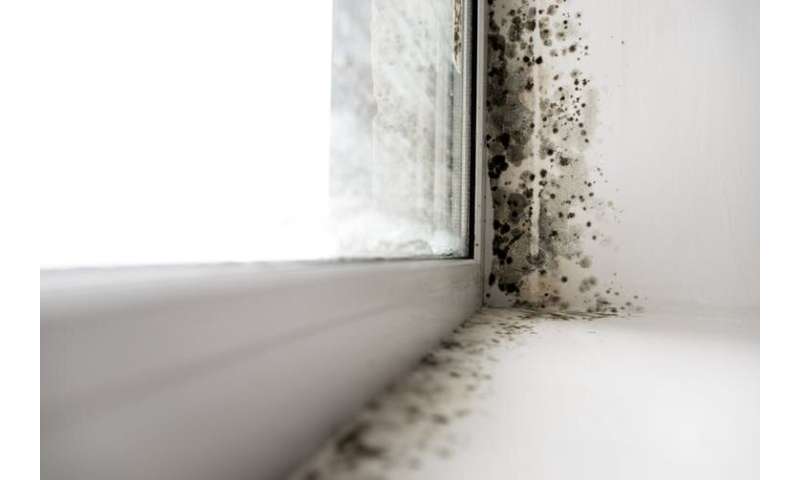 Our homes play a number of vital roles in our lives. They are are where we rest, spend time with friends and family, and can be most ourselves. Given this central role it is not surprising that researchers have found a number of important relationships between the homes we live in and our health.

A lot of this evidence uses subjective measures, where people are asked in surveys to rate their health, usually on a scale from poor to excellent. Our recent paper added to this evidence by exploring the association between housing and health using an objective indicator: C-reactive protein (CRP) level. CRP is a marker found in the blood that is associated with infection and stress, and at high levels with increased risk of cardiovascular disease.

We found that private renters have higher levels of CRP, indicating worse health, than owner occupiers. People who lived in detached houses had lower CRP compared to people living in other types of housing, such as flats or semi-detached homes. Surprisingly, we found that people paying high proportions of their income on housing costs had lower CRP levels, although only if they were renting. These findings have important implications for current housing debates, particularly in England.

The poorer health of private renters in our study may reflect the average lower quality of homes in the sector. Private rented homes, for example, are more likely to have damp than social rented or owner occupied homes, and less likely to have central heating.

Efforts to improve home quality in UK rented sectors have tended to struggle in parliament, raising questions about conflict of interest for MPs who are also landlords. Despite this, from March this year UK landlords will be required to maintain the condition of their properties throughout the tenancy to a habitable standard, with new routes of redress for tenants where these standards are not met.

That our analysis did not find a similarly negative health association for tenants in social housing, where a statutory minimum standard for housing (the Decent Homes Standard) is already in place, suggests that these new protections may improve the health of private tenants.

We also found that paying high proportions of income on housing costs was positively associated with renters’ health. This was a surprising finding given the substantial evidence linking more affordable housing with better health, but likely further emphasises a link with housing quality.

Renters seem to have to place themselves under financial strain to access decent quality housing and avoid the negative health impacts of poor housing. This finding supports efforts to improve housing affordability, challenging the move from social to more expensive “affordable rent” homes, and reductions to housing benefit.

In support of this, the charity Shelter recently argued for significantly more social housing to be built. Although expensive, at £10.7 billion per year, the savings from reduced housing benefit expenditure (currently costing the UK government around £21 billion per year) and increased productivity mean the building of 3.1m homes is estimated to pay for itself within 40 years.

Our results suggest further potential savings due to improved health. Additionally, increased building could tackle the significant lack of housing suitable for disabled people, with implications for health, well-being and employment.

Of course, as the Grenfell fire starkly demonstrated, social housing is not without its flaws, but the regulation and enforcement suggested in the report, alongside improvements due to the Homes (Fitness for Human Habitation) Act, should make significant improvements.

Meanwhile, a recent report found that over 40% of homes in London sold through the Right to Buy scheme are now in the private rented sector. This level is similar to previous findings.

As well as the important implications for social housing stock and government spending, our results indicate that this shift may well be having a significant impact on health, and provides additional support for calls to suspend or end Right to Buy in England, rather than extend it, as the government currently plans (Right to Buy has already been suspended in Scotland and Wales).

Tenants in the private rented sector are typically living in homes with tenancies of only six to 12 months, and can be evicted without having done anything wrong (“Section 21” evictions), undermining their sense of security and control. Section 21 evictions are sometimes used for “revenge evictions”, leading to tenants living in substandard homes scared to ask for improvements. Given these conditions, it is unsurprising that private renters are less likely to feel that where they live is their home.

Similarly, organisations such as Shelter have campaigned for a switch to landlords providing longer tenancies as standard as one way to improve security for private renters. This idea appears to be gaining some ground: the UK government consulted on introducing three-year tenancies last year.