Home » Health News » How exposure to racism impacts the brain 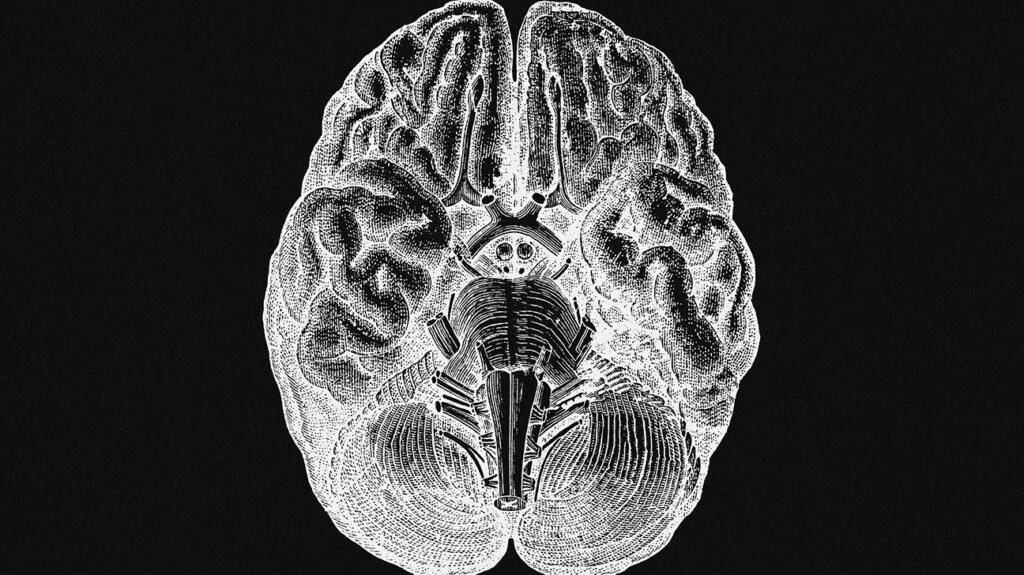 Experiencing racism can impact both physical and mental health, and with this in mind, researchers from Emory University in Atlanta wanted to find out how this form of discrimination impacts the brain’s microstructures.

The research team utilized MRI scans to assess the brains of Black women who had experienced racism.

According to the researchers, this is the first report of associations between this form of discrimination, white matter integrity, and incidence of medical disorders in Black American women.

The results of the study appear in Biological Psychiatry: Cognitive Neuroscience and Neuroimaging.

Racial discrimination is prevalent in the United States, and about 70% of Black people report experiencing racism on either an occasional or regular basis.

According to a review and meta-analysis from 2015, there is evidence that racial discrimination can contribute to some of the following physical and mental health issues:

Experiences of racism are also linked to increased risk for drug and alcohol abuse.

The research team recruited Black women from a county hospital in Atlanta. They required the women to have no current neurological disorders, bipolar disorder, or current alcohol or drug use.

The researchers thus recruited a group of 79 participants aged 19–61.

Each participant had to complete a trauma assessment called the Traumatic Events Inventory as well as the Experiences of Discrimination Questionnaire.

After the participants underwent a physical exam, the researchers learned that the following issues were prevalent among the women:

Once the researchers finished with the questionnaires and health checks, they moved to the next step — scanning the participants’ brains using MRI technology. After the brain scans, the team used the scans to create maps of the brain’s fractional anisotropy.

Fractional anisotropy is “a useful measure of connectivity in the brain,” and it is important in terms of assessing cognitive abilities, such as executive functioning.

While the researchers examined fractional anisotropy in multiple regions of the brain, they found that it was most impacted in the corpus callosum, which connects the left and the right brain hemisphere, and the cingulum bundle, a tract of white matter that connects the frontal, parietal, and temporal lobes.

“We observed potent associations between racial discrimination experiences and diminished white matter integrity in anterior aspects of the corpus callosum and cingulum bundle,” write the authors.

According to them, disruptions of the corpus callosum may lead to “dysregulation in cognitive and emotional processes such as impulse control.”

The cingulum bundle can influence executive control, emotion, and memory.

The findings that fractional anisotropy was lower in the corpus callosum and cingulum bundle are significant, since both pathways are linked to overall health.

According to the authors, “[r]acial discrimination can increase distress and impact emotional regulation, which is likely to affect self-regulatory behaviors that play a role in the development of mental and physical health disorders.”

People whose self-regulatory behaviors are affected may have difficulty with limiting things that are not healthy for the body and may overeat or abuse alcohol or drugs. This can lead to increased body mass index (BMI), heart issues, and liver disease, among others.

What the findings mean

“We found clear evidence that a type of racial trauma — racial discrimination — increases [the] risk for health problems through its effects on brain pathways that are important for self-regulation,” she told us.

“These findings demonstrate how racial discrimination can shape regulatory behaviors such as eating and substance use by way of its deleterious effects on brain white matter pathways,” Prof. Fani explained.

Now that the researchers know how racial discrimination may affect the brain microstructure — and very likely physical and mental health as a result — the big question is how to use this information.

“If we know that racial discrimination leads to poor health outcomes via damaging effects on the brain, then greater attention should be paid to eliminating these types of interactions on a systemic level,” Prof. Fani commented.

She also suggested incorporating a questionnaire into check-ups to screen for this type of trauma.

Dr. Cindy M. Duke, who was not involved in the study, also spoke with MNT about the study, and told us she thought the researchers helped uncover an “underlying disparity.”

Dr. Duke is a clinical assistant professor at the University of Nevada, Las Vegas School of Medicine. Part of her research involves learning how technology can improve health outcomes.

“If we’re really going to make a lot of changes in different aspects of health […] we actually need to look at what the underlying drivers of disease are,” Dr. Duke commented.

“And it’s not simply talking to people about diets and exercise […] it includes changing our actions so that the psychology that is leading to a lot of these permanent biological changes is addressed.”