Hair loss most likely to occur in September – expert explains why

Going bald can be a “highly emotionally distressing” experience, explains a hair loss specialist from FUE clinics. Roughly six and a half million men are said to suffer from pattern baldness. Women also suffer from the condition, although it is less common. Some studies have suggested that roughly 40 percent of women may develop the condition.

The unfortunate news is that the condition “can’t be prevented” because it is “linked to an individual’s genetics”, said Arron Isherwood, a specialist from FUE clinics.

Androgenetic alopecia is thought to be caused as a by-product testosterone known as dihydrotestosterone (DHT) – which is produced in large quantities in men. As men tend to have more testosterone, DHT is more likely to be found in them compared to women.

Although the genetics of hair loss is not fully understood at this point, it is thought that baldness is strongly linked to specific genes.

One study of over 12,000 men with European ancestry found that people with a gene called the AR gene had more than double the risk of developing pattern baldness. 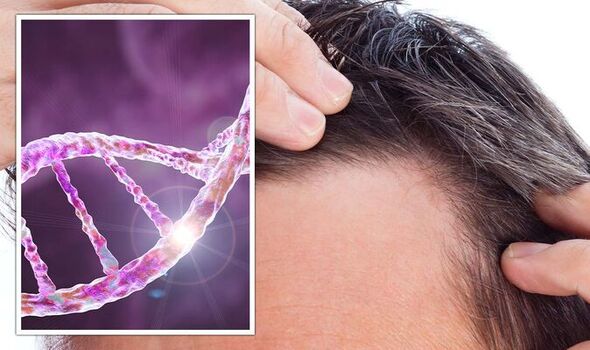 Can pattern baldness at least be slowed down?

It may be unpreventable but as Isherwood explained, it can be “slowed down” through medication, diet and lifestyle changes.

Many scientists agree that the earlier you start this treatment, the better you will be able to thwart the worsening of pattern baldness.

So, what are some of the options for people concerned about androgenic alopecia?

The specific vitamins you might want to look for are those containing saw palmetto, biotin, and other botanicals.

According to Robert Evans, speaking with WebMD, these can help the hair “growth pathways”.

If you are low on vitamin D, this is another nutrient to look at. For people deficient in it, vitamin D can slow down hair loss. 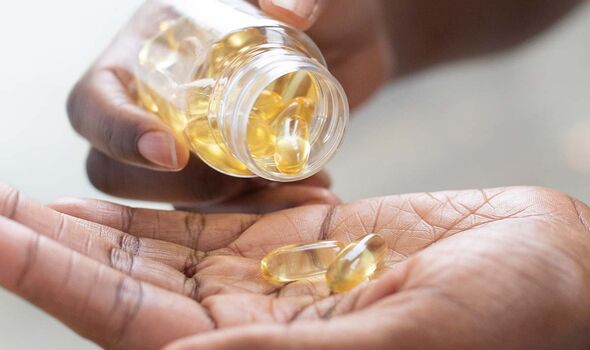 Raw vegetables and fresh herbs – the type of stuff contained in a Mediterranean diet – have also been found to slow the onset of androgenetic alopecia.

A study that was published in the Archives of Dermatological Research, which concluded that there was a relationship between slowing balding and this diet, suggests foods like these should be consumed for more than three days a week, the study suggests.

In terms of medication, finasteride and minoxidil is often used to treat pattern baldness.

However, the NHS recognises they do not work for everyone, and only work for as long as they are used and they are not available free with the NHS.

The two have also been shown to have side effects men may view as severe – such as not being able to get an erection.