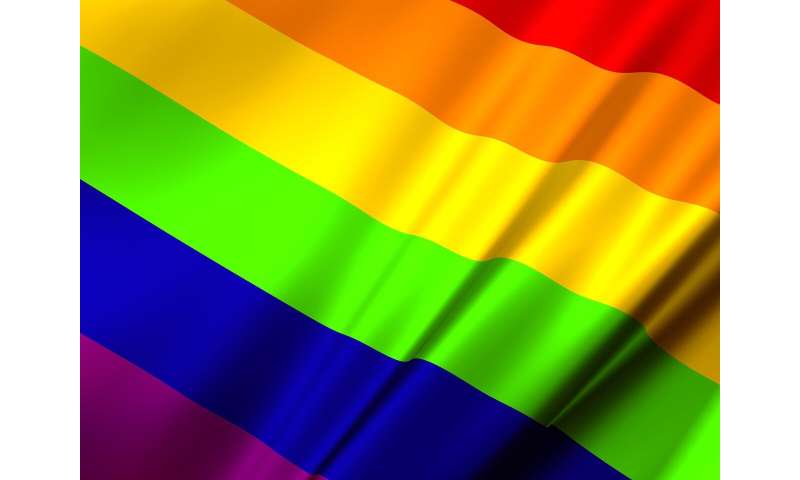 Transgender people who are also racial and ethnic minorities have a difficult time finding a healthcare setting where all aspects of their identity are welcome, understood and addressed. In a new study published in the October issue of the Journal of General Internal Medicine, a research team from the University of Chicago Medicine shows how they are giving voice to these patients and their healthcare concerns.

The study is part of a broader study called “Your Voice! Your Health!” funded by the Agency for Healthcare Research and Quality that looks at nine distinct subsets of this population and their particular health concerns.

“We worked with community organizations to recruit transgender individuals of color for individual interviews and focus groups, to discuss their positive and challenging experiences in obtaining and receiving healthcare as well as provide recommendations for how to make things better,” said Scott Cook, Ph.D., a clinical psychiatrist at UChicago and senior author of the new study.

“Data shows they don’t receive the same quality of care as white transgender people or people of color in general. But this is the first study of its kind that has gone in depth and given these individuals a chance to answer open ended questions about how they feel about how their race and gender identity affect their interaction with healthcare providers.”

A large number of participants said that, because of their fear of transphobia, they had not felt safe to disclose their gender identity to a healthcare provider.

“There is a constant calculus and risk-benefit analysis that transgender people of color have to run through in their heads,” Howard said. “They have to decide, “Is it safe for me to ride the bus to this clinic? Is the chance I’ll be discriminated against and harassed so high that I might as well not even go?” It’s exhausting.”

Some felt they had to choose between a setting that affirmed them as a person of color or their identity as transgender.

“Obviously, this is problematic,” Cook said. “If healthcare providers don’t know about all aspects of our lives, it’s not possible for them to adequately care for us.”

While some providers did not inquire about gender identity, others focused on it to the exclusion of more important care questions. “When participants came in for a health concern unrelated to their transgender identity, like a sprained ankle, often they felt like providers were overly interested and obsessing about their trans identity,” Cook said.

Participants also reported that some providers immediately defaulted to stereotypes and assumed they were sex workers, HIV positive and uneducated. “You can imagine how upsetting that might be if those things aren’t true,” Cook said.

The research team concluded that, in order to improve quality of care, providers must improve their understanding of these intersectional experiences of transgender people of color.

“Providers must educate themselves,” Cook said. “Go to conferences. Read scientific articles on serving this population. Hire LGBTQ people on staff. Partner with LGBTQ organizations on health promotions and disease prevention, and invite their members to give presentations or training to staff.”

Secondly, providers can push through their biases by taking the time to get to know their transgender patients of color better.

“Ask patients about their own personal life experiences that impact their health and healthcare,” Cook said. “Try to understand them as individuals. Recognizing their thoughts, feelings and beliefs can help us break past stereotypes. Providers are busy; it can be hard to find the time. But if we want to be competent and effective in working with transgender people of color, we need to take that time and effort.”

This paper dovetails with Cook’s ongoing work to resolve health disparities across underserved communities. He serves as a co-director of Advancing Health Equity: Leading Care, Payment, and Systems Transformation, a national program of the Robert Wood Johnson Foundation geared toward identifying and reducing health care iniquities. He also won the University of Chicago’s 2018 Diversity Leadership Award for his work toward culturally competent health care and reducing health care disparities across all communities.