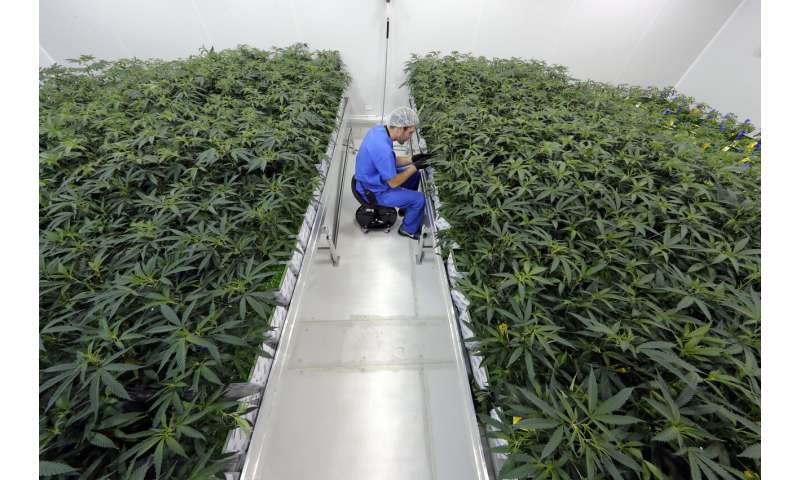 Two weeks after Louisiana patients began receiving medical marijuana, the program is humming along without supply disruption and with thousands of people receiving the drug for medical use, regulatory officials and the head of one growing operation said Monday.

Louisiana became the first Deep South state to dispense medical marijuana on Aug. 6, four years after state lawmakers agreed to give patients access to medicinal-grade pot. Nine medical marijuana pharmacies have been permitted to dispense the products, with the first cannabis available in a flavored liquid tincture, a bottle containing a dropper to use.

“The feedback that we’re getting from patients is really overwhelming, with patients who were having epileptic seizures of 18 a day now down to two,” Davis told a panel of state regulators who meet regularly to update the public on the medical marijuana program.

Concerns that patients could face interruptions in supply since only one of the state’s two growers has a product in pharmacies haven’t panned out in the early days of the program.

“It appears the supply chain is working perfectly, or as well as it can be,” Davis said. “We’re able to satisfy the demands that are out there.” 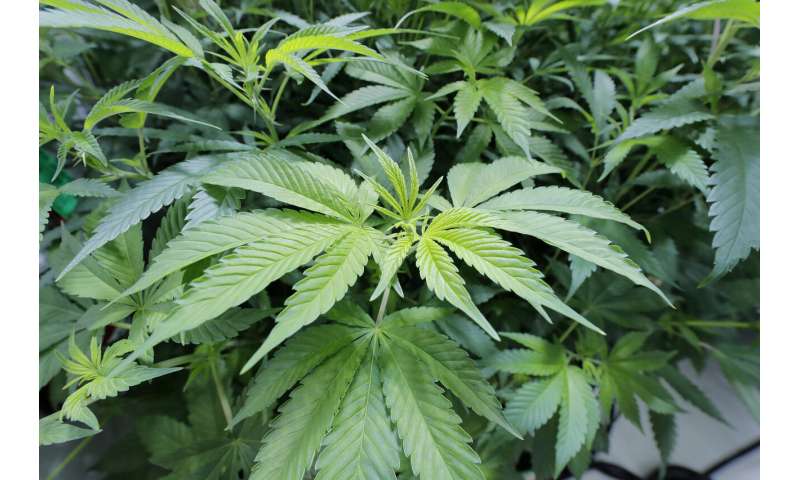 Agriculture Commissioner Mike Strain, whose department oversees the medical marijuana program, urged: “We don’t want to run out” now that people are taking the drug to ease pain and other medical conditions.

Louisiana is one of more than 30 other states that allow medical marijuana in some form.

Under the 2015 law and additional changes passed since then, Louisiana is allowing medical marijuana to treat a long list of diseases and disorders, such as cancer, seizure disorders, epilepsy, glaucoma, post-traumatic stress disorder and Parkinson’s disease. 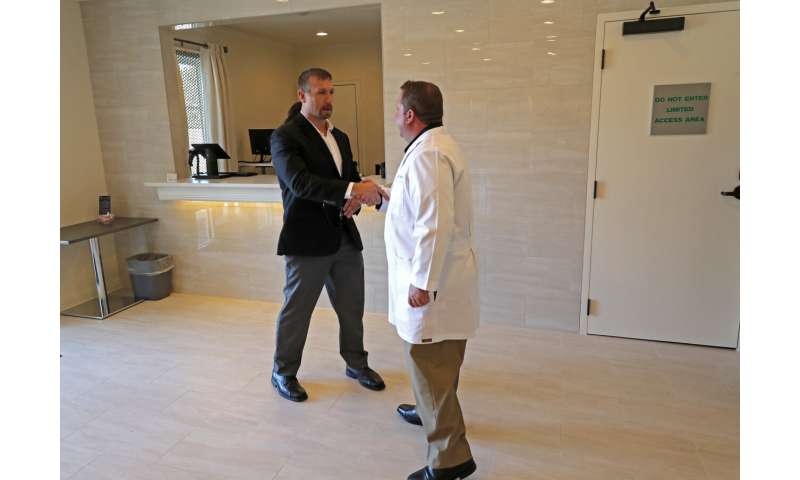 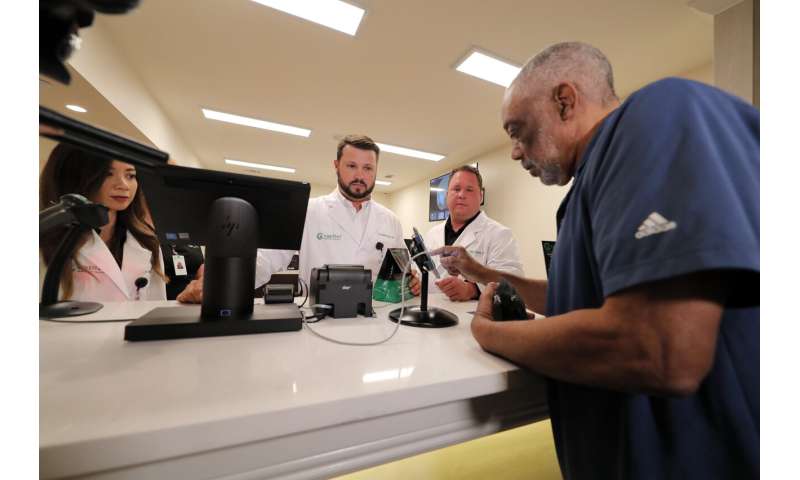 Only the agricultural centers at Louisiana State University and Southern University are authorized to grow medical marijuana. GB Sciences is LSU’s grower. Southern’s grower, Ilera Holistic Healthcare, estimates its first product could be available by fall at the earliest.

Marijuana can be available in oils, pills, liquids, topical applications and an inhaler, such as that used by asthma patients—but not in a smokeable form. GB Sciences currently offers only the liquid tinctures, in three different concentrations.

Strain said 4,700 doses of therapeutic cannabis were in the first batch of mint-flavored tinctures. The second batch contains 4,300 doses in cherry-flavored product, he said.