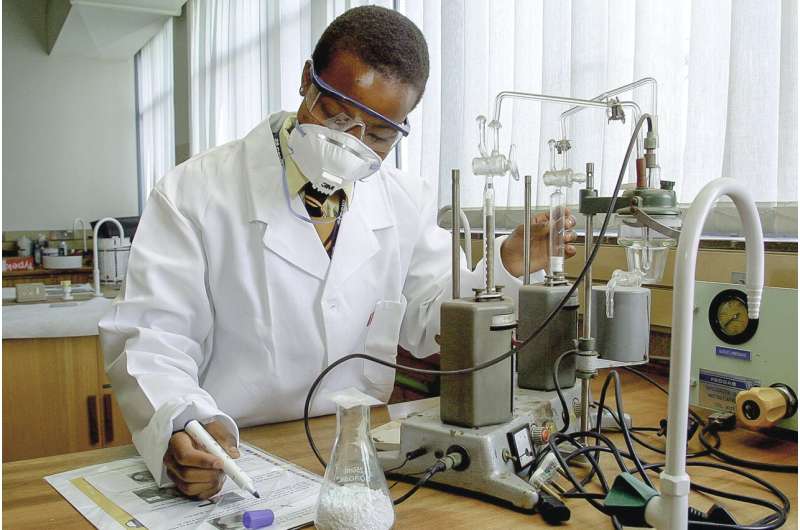 African American men tend to be diagnosed more frequently with prostate cancer and have higher mortality rates than men of other races and ethnicities. Despite this substantial cancer disparity, few prospective studies focused on maximizing the recruitment of African American men have been conducted to address this problem. It is important to identify those men who are at higher risk of poorer outcomes to improve treatment management and overall survival.

Prostate cancer is the most common cancer among men in the United States, with approximately 268,490 new cases expected in 2022. Many men with prostate cancer have good outcomes during treatment and can live long, cancer-free lives; however, some men, including African Americans, have more aggressive disease and poorer outcomes.

Physicians typically determine how aggressive a tumor is based on an examination of tissue samples of cancer cells. The tissue samples are graded on a scale according to their appearance with Grade group 1 (Gleason score 6 or less) being nonaggressive through Grade group 5 (Gleason score of 10) being most aggressive. Additional tests, such as bone, MRI and positron emission tomography scans, are also performed to determine whether the cancer has spread. However, these examinations and tests are not optimal to identify aggressive disease because they rely on features of the tumor cells and clinical factors, not on differences in tumor genomic patterns that are associated with poorer outcomes.

Recently, scientists developed a genomic biomarker test called the Decipher score that assesses the expression patterns of 22 genes associated with an increased risk of metastatic disease. Patients who have low genomic risk disease can be treated with less intensive therapy to limit unwanted side effects, while patients who have a higher genomic risk of poorer outcomes can be treated with more intensive treatment to improve overall survival.

A team of Moffitt researchers led by Kosj Yamoah, M.D., Ph.D., chair of Moffitt’s Radiation Oncology Department, wanted to assess whether the Decipher score was an appropriate test to use for African American men in a prospective study. They partnered with two Tampa area veterans hospitals—James A. Haley Veterans’ Hospital and Bay Pines VA Healthcare System—to enroll patients, which included 113 African American men and 113 non-African American men who had clinically low- or intermediate-risk prostate cancer based on clinical features.

This research confirms that using clinical data alone is not sufficient to identify a subset of patients who are at a higher risk of poor outcomes. These approaches likely miss many patients who have more aggressive disease and may result in treatment approaches that are not as effective.