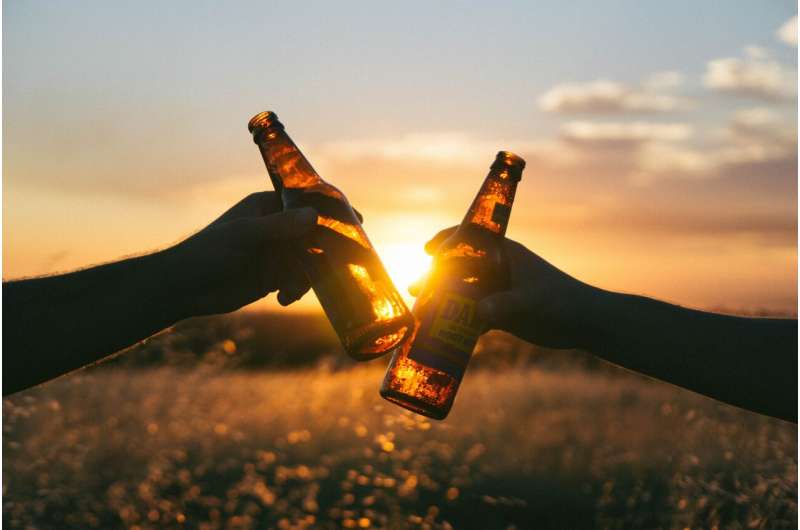 Front-loading alcohol, or drinking faster at the outset of a drinking session, may be associated with harmful patterns which can lead to alcohol use disorders and should be studied, according to the authors of an analysis published in Alcoholism: Clinical & Experimental Research. The analysis suggests increasing evidence that front-loading drinking behavior is driven by reward effects more than by other factors, such as metabolic tolerance or negative reinforcement.

Some studies have suggested that the rate of drinking, not just the quantity of alcohol consumed, is correlated with symptoms of alcohol use disorder. Front-loading is not uniformly defined in the literature and is sometimes conflated with other drinking behaviors, such as binge drinking and ‘pre-gaming’ or ‘pre-partying.’ However, these behaviors don’t necessarily meet the criteria for front-loading, which the authors define as a pattern of behavior where the subject drinks more during the beginning of access to alcohol and consumes enough alcohol during that period to quickly produce a pharmacological effect, such as a ‘buzz.”

The authors did not find evidence to support metabolic tolerance to alcohol as a driver of front-loading but suggest that chronic behavioral tolerance, where the brain learns to counteract the effects of alcohol, cannot be ruled out. Drinking faster may allow individuals to, for a time, overcome that tolerance and more strongly feel alcohol’s desired effects. Studies to effectively assess behavioral tolerance are recommended.