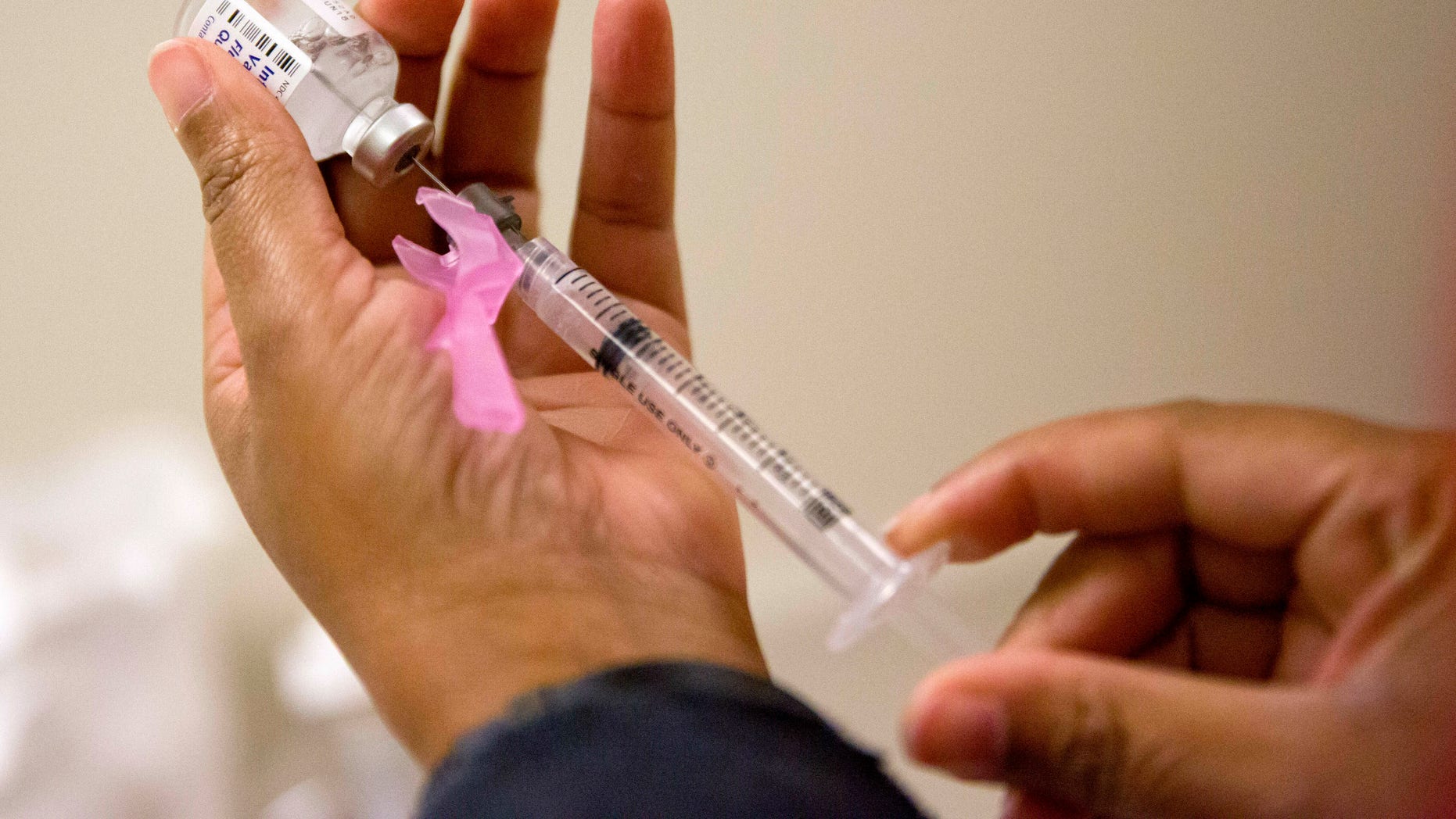 CDC officials are warning that flu season is declining, but a stronger strain of the virus is on the rise
(AP Photo/David Goldman, File)

Flu season may be nearing its end, but health officials are warning of recent wave of a stronger strain of the virus that is more likely to cause hospitalizations and deaths.

The Centers for Disease Control and Prevention (CDC) said on Friday that widespread prevalence of the flu is decreasing from being prominent in 48 states, as compared to 49 last week. However, over the last two weeks, more illnesses have been tied to the Type A H3N2 strain, which poses a more significant risk to the elderly.

About 60 percent of the flu virus samples tested last week were of the troublesome strain. Earlier this year, the prominence of H3N2 led World Health Organization officials to postpone the decision about which strains should go into this year's flu vaccine. The 2019 vaccine, as it turns out, is more effective against a different strain, the H1N1.

Last season, an estimated 80,000 Americans died of flu and its complications, the disease's highest death toll in at least four decades. CDC officials estimate there have been somewhere around 20,000 to 30,000 flu-related deaths so far this winter.

CDC offiicals said there is a 90 percent chance that the flu season has peaked, but to still expect high flu activity for the next few weeks.

In terms of prevention, the CDC is continuing to encourage those who have not gotten the vaccine to get vaccinated.