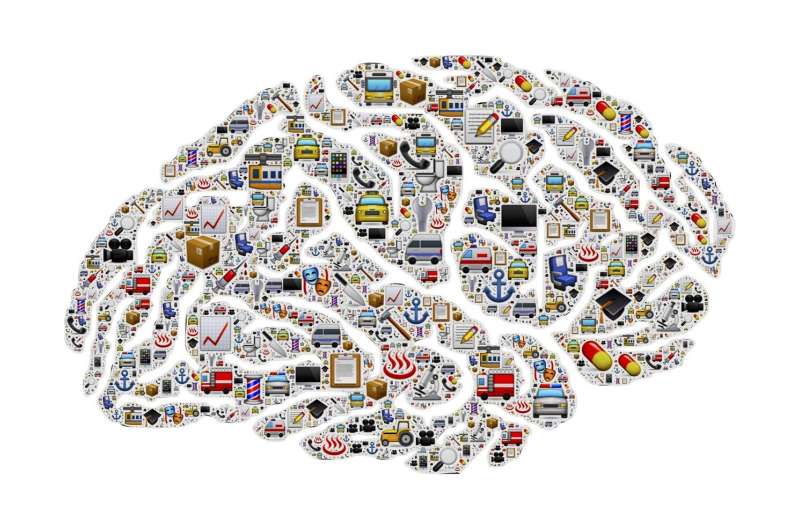 Findings published this week reveal new insights into the role of fat cells in cognitive decline and neurodegeneration, according to a study that involves the oxidant amplification loop led by Marshall University scientists.

The research, published in iScience, shows that fat cells control the systemic response to brain function, causing impairment in memory and cognition in mice. The activation of Na,K-ATPase oxidant amplification loop affects the expression of important protein markers in fat cells as well as in the hippocampus, which can worsen brain function and lead to neurodegeneration. Targeting the fat cells to antagonize Na,K-ATPase may improve these outcomes.

“We have aimed to demonstrate that Na,K-ATPase signaling, specifically in adipocytes, play a central role in inducing alterations in specific regions of the brain, most notably in the hippocampus, which is critical to memory and cognitive function,” said senior author Joseph I Shapiro, M.D., professor and dean of the Marshall University Joan C. Edwards School of Medicine.

Researchers used a genetically-modified mouse model that released the peptide NaKtide specifically in adipocytes, or fat cells, to find that NaKtide inhibited the signaling function of Na,K-ATPase. The adipocyte-specific NaKtide expression improved the altered phenotype of adipocytes and improved function of the hippocampus, the part of the brain associated with memory and cognition. Inducing oxidative stress through western diet increased production of inflammatory cytokines confined to adipocytes as well as altered protein markers of memory and cognition in the hippocampus.