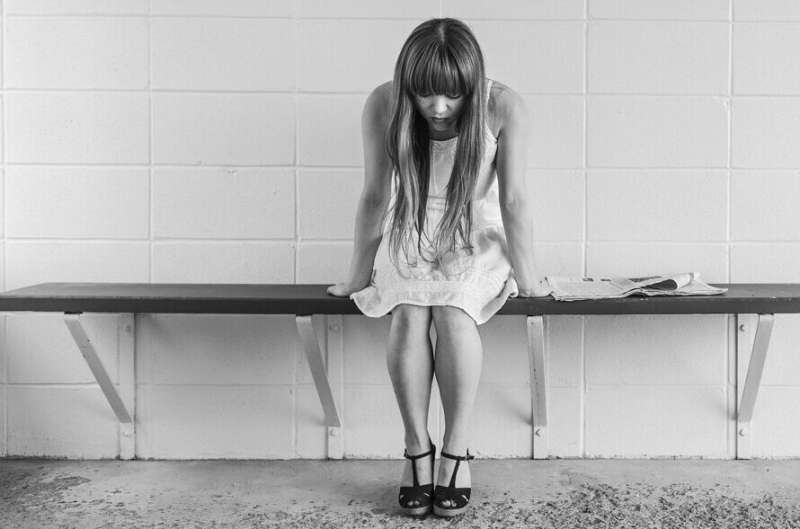 For many of us, the start to the new year offers a clean slate from our grueling end-of-year holiday schedules, providing us with an opportunity to reset and create resolutions.

But striving to achieve such lofty goals can go against our natural instincts as humans, said Brianda Diaz de Leon, a licensed social worker with Dallas-based mental health company Thriveworks.

The winter season—which brings with it colder weather and less daylight—takes a toll on many. The pressure to accomplish more in January, coupled with the fallout from the holiday season, causes people to struggle with their mental well-being, she said.

“We’re still kind of animals, and in a sense, (winter) is a hibernation time for us, so we experience more fatigue and tiredness,” Diaz de Leon said.

Here’s what else makes this time of year challenging for people and ways to cope with mounting anxiety.

While January presents a new set of challenges, mental health begins to fall off toward the end of the year, Diaz de Leon said. In 2022, more people were stressed during the holiday season than last, in part due to rising inflation, according to a survey from the American Psychiatric Association.

“Sometimes our capitalist society, and the demands of our capitalist holiday season, don’t truly align with just being human,” Diaz de Leon said. A recent poll compiled by the APA revealed that recession, gun violence and the Russia-Ukraine war also contributed to Americans’ anxiety in 2022.

During the holiday season, people also have uncomfortable conversations with family members they haven’t seen in a while, she said. Those who suffer from anxiety are more likely to feel residual shame from these exchanges, which can continue into January.

“We’re kind of at a place where there’s a shift of consciousness and maybe even political identity so that definitely came to head during the holidays,” she said.

This year, Diaz de Leon said she has noticed higher rates of work-related and pandemic-related burnout among her patients. News of the XBB variant in December 2022 raised concerns among some clients who are entering their third year of a global pandemic.

“Most of my clients are having a really hard time,” she said. “We are remaining hopeful, but it’s harder for them to bounce back than before.”

What about the new year?

Many workers also use their paid time-off to celebrate the end of year. But returning to the office comes with the “PTO blues” and readjusting to the stressors of regular life, Diaz de Leon said.

“Once January comes around, the holiday season is over,” she said. “A lot of us now are having to face the consequences of the financial decisions we’ve made.”

Unrealistic new year’s resolutions may also contribute to feelings of failure and depression, and can peak around mid January.

“Halfway through the month, we’re realizing that our new year’s resolution is probably not attainable, and a lot of us are kind of falling off the wagon,” she said. “So there’s also a lot of guilt and shame that’s being added to the stress we were already feeling.”

Seasonal affective disorder, a recurring, seasonal depression that typically peaks in the fall and winter, can also play a role in declining mental health levels in January. SAD affects around 10 million people in the United States, and women are more likely to be diagnosed, according to Psychology Today.

How do I cope?

“What I mean by engaging in self-care is literally taking care of yourself in the most basic sense, like making sure that we’re actually getting in enough meals, and our meals are rich in nutrients and calories that we need especially in the winter months,” she said.

For people who work from home and lead sedentary lifestyles, it’s important to move around during the day, even if it’s taking a walk or doing a five-minute stretch.

And when it comes to new years goals, she advises people to break up their goals by month or quarter to better manage their expectations.

“If your goal is to open up your office by the end of 2023, maybe we can break it down into quarterly goals so that we can better keep track of what’s going on,” Diaz de Leon said.

If you are struggling with the winter blues or any other mental illness, help is available. If you are in crisis, seek immediate help and call 911 or the suicide prevention hotline at 988. A crisis text line is also available by texting SIGNS to 741741 for free, anonymous counseling.