Home » Health News » Every three seconds somebody has an asthma attack, figures suggest

Every three seconds somebody in the UK has an asthma attack, ‘shocking’ figures show

Every three seconds somebody in the UK has an asthma attack, new figures suggest.

Data from the charity Asthma UK shows that those with asthma are having more attacks every year than previously thought.

It surveyed more than 10,000 people with asthma, who reported having an attack on average twice a year.

With 5.4million people in the UK currently having treatment for asthma, experts calculated that this averaged one attack every three seconds. 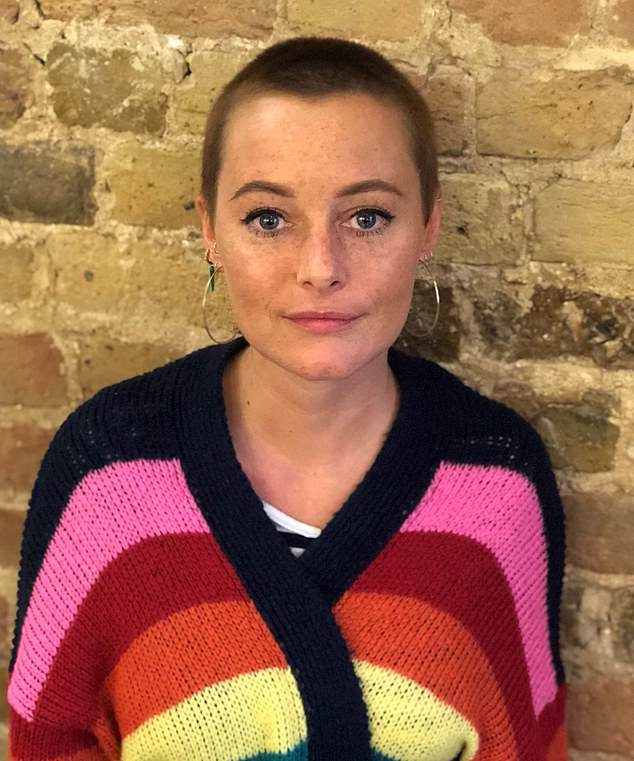 Kelly May, 31, from London, has had hundreds of asthma attacks since she was a baby. Data from the charity Asthma UK shows that every three seconds, somebody in the US has an attack

But the new figures, based on discussions with patients themselves, suggest attacks are far more frequent.

Asthma attacks can be life-threatening, killing three people on average every day.

The condition affects the airways, narrowing them and making it harder to breathe.

Triggers can include cold air, coughs and colds, and grass pollen.

Dr Andy Whittamore, clinical lead at Asthma UK, said: ‘It is shocking to think that every three seconds in the UK someone could be having an asthma attack, a terrifying experience than can cause distress and in some cases prove fatal.

‘Asthma attacks do not come out of the blue and if people recognise the tell-tale signs that an attack is about to strike, they can get the help that could save their life.’

The charity warns that if people need to use their reliever inhaler – usually a blue colour – three or more times a week, or are are waking up at night because of their asthma, they should contact their GP.

They should also seek help if their symptoms, such as wheezing or a cough, are getting worse or are interfering with their usual activities.

Those with a preventer inhaler – usually coloured brown – should take it daily to help build up protection against asthma attacks.

Kelly May, 31, a hairdresser from London, has had hundreds of asthma attacks since she was a year old.

She said: ‘Having an asthma attack can feel like being a fish out of water and it’s terrifying.

‘No matter what I do, I can’t catch my breath. I try not to panic but in the back of my mind I know I need to get to A&E or it could be fatal.

‘People think that asthma isn’t serious, but I’ve had asthma attacks at work and it’s terrifying for those around me.

‘The aftermath of an asthma attack can also be exhausting and horrible – it can take me weeks until I feel normal again.

‘In winter, I must be especially careful as the slightest cold can land me in hospital fighting for my life.’

NHS data shows there were more than 77,000 hospital admissions for the condition last year.

Around 1,250 Britons die from asthma every year and mortality rate is the third highest in Europe, behind only Estonia and Spain.

WHY ASTHMA CAN CAUSE A HEART ATTACK

Asthma may not be an obvious cause of a heart attack – it affects the respiratory system (airways), not the cardiovascular system (arteries).

But studies have shown that asthma can double the risk of a heart attack.

The reason for the link is unclear, but likely boils down to inflammation and swelling.

Asthma, an inflammatory disease of the lungs, causes the lining of air passages to swell, restricting the flow of oxygen through the body. It affects more than 25 million Americans, according to CDC data.

This in turn can affect blood flow.

A study by the Mayo Clinic in 2014 found that anyone who has sought asthma treatment in the last year, or who has suffered regular symptoms for a year, has double the risk of a heart attack.

The study eliminated people who also suffered COPD (chronic obstructive pulmonary disease), which is common in asthma sufferers and increases the risk of a heart attack by restricting oxygen flow.

‘A severe asthma attack can strain your heart, and the issue is two-fold.

‘First, it is the lack of ability to exhale oxygen. The person is unable to properly oxygenate their body. When we are breathing, we breathe in oxygen and breathe out carbon dioxide. Asthma sufferers are unable to exhale enough carbon dioxide and that can build up. The heart is then working harder than it usually would to compensate.

‘Second, the heart is unable to send blood to the brain because it doesn’t have enough oxygen.’

It was not her first heart attack.

The young activist suffered her first shortly after giving birth; during her pregnancy she’d been diagnosed with an enlarged heart (peripartum cardiomyopathy).

Asthma is the most common life-threatening condition for pregnant women.

It can lead to high blood pressure, premature birth and death. It can also affect a baby’s development, birth weight, and can cause stillbirth.

Restricted oxygen flow is also the primary causes of peripartum cardiomyopathy, which is exacerbated by the baby’s need for oxygen and essential nutrients.

Dr Parikh says she always warns patients that even those who are best medicated have double the risk of a heart attack, and 10 Americans a day die of asthma.

‘I want to drive the point home that you cannot take your asthma diagnosis lightly,’ Dr Parikh said. ‘You need to work with your doctor to find the right medication for you because it can be fatal.’