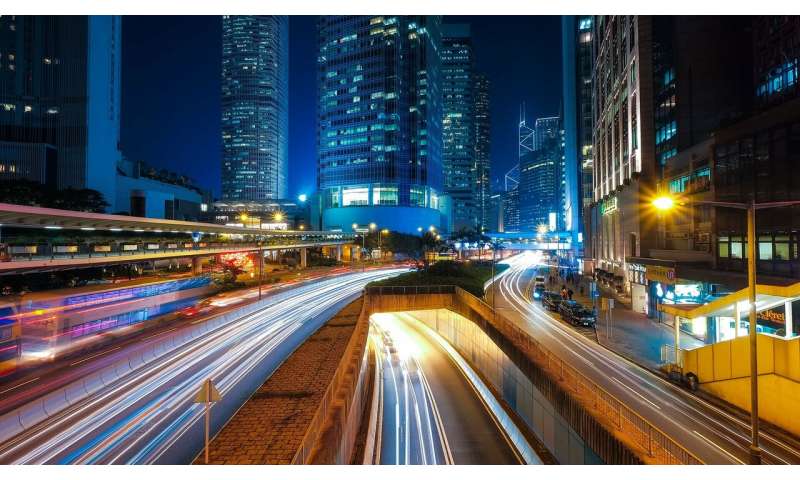 Millions of people work nights, but increasingly scientists are finding that night work is associated with health problems. Now a group of Italian scientists has found that nightshift workers also need to pee more, leading to a deteriorating quality of life for many workers, including care workers. This is also true of younger subjects, who would not normally be expected to report an overactive bladder. This work is reported at the European Association of Urology Congress in Barcelona.

Researchers from the Sant’Andrea Hospital in Rome surveyed 68 men and 68 women between March and October 2018. All were workers in the Italian National Health System, with 66 of the volunteers working nightshifts, on average, 11 hours per nightshift. The 70 day workers worked an average of 9.1 hours/day. The researchers found that the night shift workers reported a significantly higher rate of overactive bladder, and a poorer quality of life when compared with day shift workers. All the workers were under 50 years old.

Using the generally accepted Overactive Bladder Questionnaire, they found that those on night shift reported an average total score of 31, as against a score of 19 for those working day shifts. They also found that night workers scored a significantly worse quality of life (measured using the OAB QL score and the EORTC QLQ-30 score), with scores of 41 against 31 with day shift workers (see abstract for ranges).

Research leader, Dr. Cosimo De Nunzio said: “We know that long-term night work is stressful, and is associated with increased levels of health problems. This work shows that constant night workers may have a higher urinary frequency as well as a decline in their own quality of life. Furthermore, we have measured these changes in health workers, who are themselves responsible for looking after the well-being of patients. If they feel bad themselves, then this will inevitably lead to poorer patient care. The same is probably true in many other occupations. One of the most concerning things about this work is everyone in our sample was under 50. We normally expect bladder problems with older people, but here we have younger people expressing a deteriorating quality of life”.

In many countries, night shift work is increasing to cope with the demands of the 24-hour economy. In the UK one worker in 8 works night shift (2017 figures; that’s 3.2 million, a 250,000 increase in the previous 5 years), with one in 6 black workers working night shift. In the USA, nearly 9 million people work night shifts. In general, night shift workers are concentrated in poorer manual or service jobs, such as security, transport, cleaning, maintenance, etc. Night work has been shown to put stresses on health, with night workers showing greater levels of depression, cardiovascular disease, and certain cancers.

Commenting, Professor Jean-Nicolas Cornu (Rouen, France ) said: “Increased urinary frequency is an issue for millions of people worldwide. In nightshift workers, the present work highlights the importance of this issue regarding quality of life. Whether the changes described in this study depend on confounding factors (modification of drinking habits, caffeine intake, etc.) and/or modification of urinary production by the kidney cannot be assessed. A lot of work remains needed to understand what happens in those cases.” Professor Jean-Nicolas Cornu was not involved in this work.