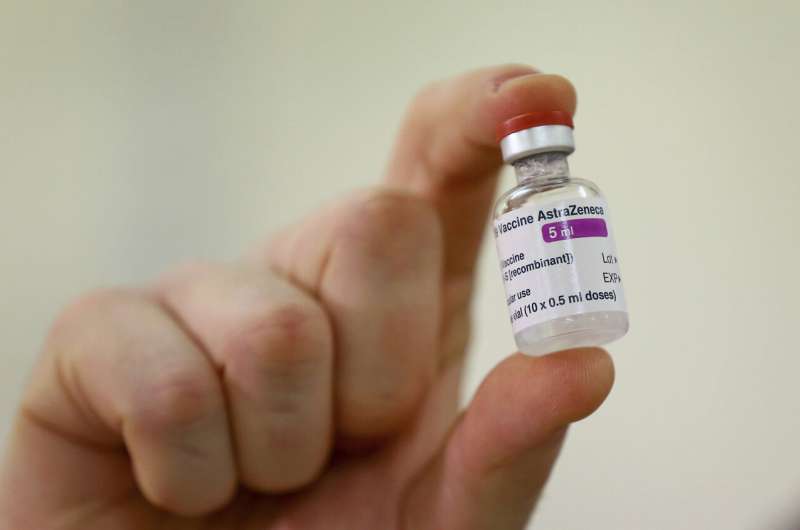 Regulators authorized AstraZeneca’s coronavirus vaccine for use in adults throughout the European Union on Friday, amid criticism the bloc is not moving fast enough to vaccinate its population.

The European Medicines Agency’s expert committee unanimously recommended the vaccine to be used in people 18 and over, though concerns had been raised this week that not enough data exist to prove it works in older people, and some countries indicated they may not give it to the elderly.

The shot is the third COVID-19 vaccine given the green light by the European Medicines Agency after ones by Pfizer and Moderna. The EMA’s decision requires final approval from the European Commission, a process that occurred swiftly with the other vaccines.

With trials showing about 60% efficacy, the vaccine appears to offer less protection than ones already authorized, but experts have said any vaccine with an efficacy rate of over 50% could help stop outbreaks.

The agency recommended the vaccine’s use by older people, despite limited data regarding its efficacy in people over 55, citing the immune responses seen and experience with other vaccines.

“At least some protection is expected,” Bruno Sepodes, of the EMA’s expert committee, said Friday at a briefing. He acknowledged that “the exact level of protection cannot be estimated for the time being.” 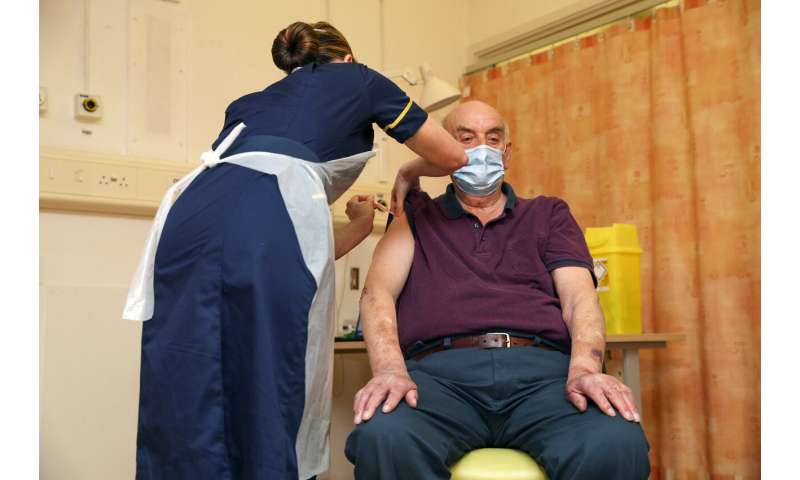 Many countries on the continent have been struggling to vaccinate people as quickly as Britain, Israel, the U.S. and elsewhere, and it was long hoped that the AstraZeneca shot would help speed things up at a time when countries face surging cases in a pandemic that has taken the lives of more than 400,000 people in the 27-nation bloc.

The EU bet heavily on the shot, which is cheaper and easier to handle than some other vaccines, with orders for 300 million doses to be delivered after authorization and options for another 100 million doses.

“None of them is a magic wand on its own, but together they provide tools and options to prevent different aspects of the disease,” said Emer Cooke, the head of the EMA.

The AstraZeneca vaccine has been authorized for use in all adults in other countries, even though only 12% of the participants in its research were over 55 and they were enrolled later, so there hasn’t been enough time to get results. 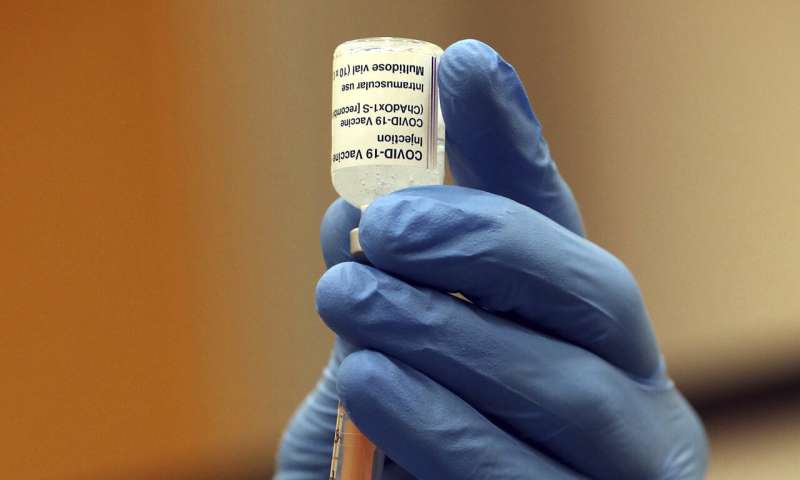 EMA’s decision authorizes AstraZeneca’s vaccine to be used across the bloc, but individual countries can still decide how and to whom they will give the doses they receive.

Lithuania, for instance, will not use the vaccine in older people, the country’s deputy Health Minister Zivile Simonaityte said, according to the Baltic News Service. It was not clear, however, what age groups would be given the shot, but Simonaityte noted that trials in people 55 and over were not “comprehensive.”

Germany has indicated it could follow a similar path. The country’s independent vaccine advisory committee recommended Friday that the shot only be given to people under 65. The committee, known by its German acronym STIKO, said that “there currently isn’t sufficient data to assess the vaccine effectiveness from the age of 65.” The final decision rests with the government, but they are likely to follow this advice.

Thomas Mertens, the head of the German advisory committee, said the general approval by EMA was “confusing” in light of the data but that he and his colleagues would gladly update their recommendation if further data comes in. “It’s not set in stone,” he said. 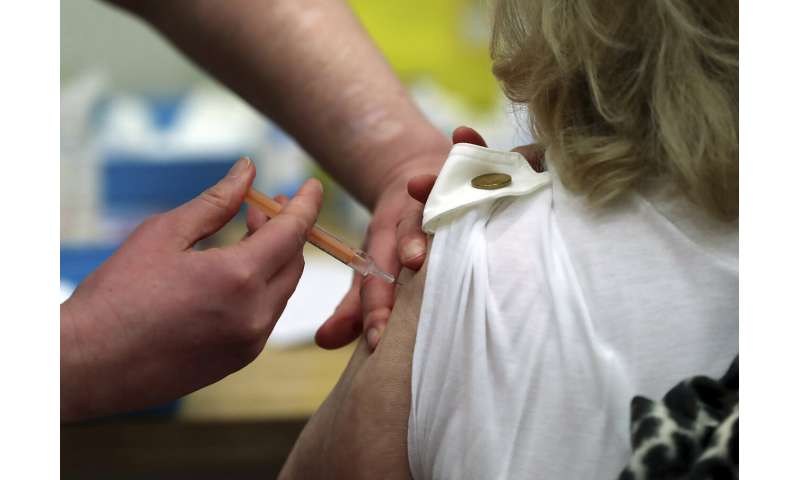 Cooke, EMA’s executive director, declined to say whether the regulator saw a problem with such an approach.

Julian Tang, a virologist at the University of Leicester, said the German decision to restrict the vaccine’s use to younger people meant more older people would be vulnerable to COVID-19 and that some would die unnecessarily.

“There’s a tremendous cost to this,” he said. “It means you have an extra vaccine that could be used to protect people that is going unused and more people will be at risk.”

Tang described the EMA’s authorization Friday as “the best decision in the current situation, where the EU is in desperate need of a usable vaccine.”

The agency assessed four trials in the U.K., Brazil and South Africa and said the research showed the vaccine proved to be about 60% effective by reducing the number of people who got sick. The trials have not yet shown whether the vaccine can stop disease transmission. 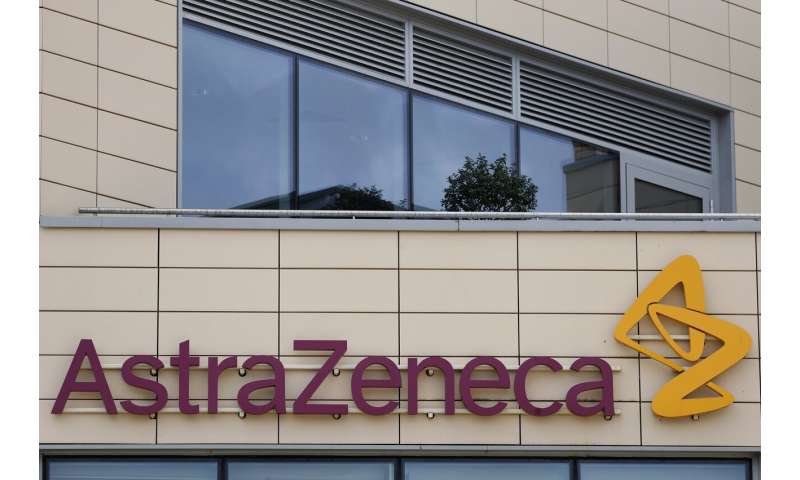 A separate study testing the AstraZeneca vaccine in the U.S. is still underway.

Professor Andrew Pollard, director of the Oxford Vaccine Group that developed the shot together with AstraZeneca, welcomed the decision.

“The recommendation by the European Medicines Agency is an important milestone in extending access to the Oxford/ AstraZeneca vaccine in our region and providing further endorsement that, after the rigorous scrutiny of regulators, the vaccine can be used to help protect populations from the coronavirus pandemic,” he said in a statement.

As the EU has struggled to roll out the vaccine, politicians have blamed supply problems, but other factors, like onerous paperwork and poor planning, have also played a role. The EU has particularly lashed out at AstraZeneca after the drugmaker said it would initially supply less vaccine than originally anticipated. Exacerbating concerns about supplies to the bloc, which is home to some 450 million people, Moderna told countries including Italy and Denmark the company would be delivering fewer vaccines than originally expected. 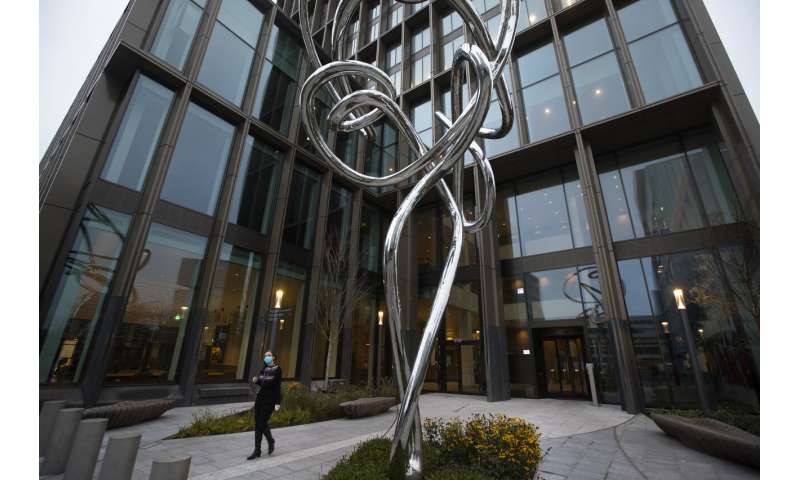 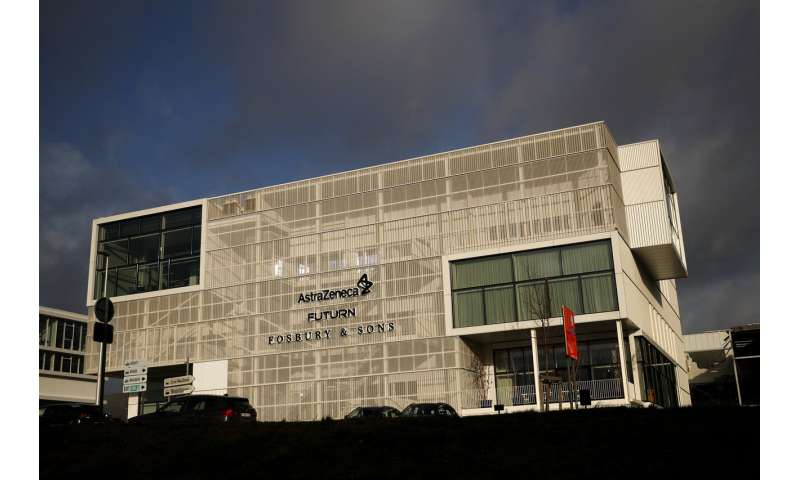 Spahn, the German health minister, said he understood many were waiting impatiently for the vaccine, but cautioned that “several hard weeks of vaccine shortage still lie before us.”

Two more vaccine makers also recently announced results, with Novavax saying this week that its shot appears 89% effective based on early findings and Johnson & Johnson saying its long-awaited single-shot vaccine was 66% effective at preventing moderate to severe illness. If those vaccines are eventually licensed, that could help alleviate the pressure on the world’s huge demand for the limited shots currently available.

The authorization of the AstraZeneca vaccine comes amid a bitter dispute between the drugmaker and the bloc after the company said it would sharply reduce initial deliveries from 80 million doses to 31 million. The EU also introduced tighter rules on exports of COVID-19 vaccines that could hit shipments to nations like the United Kingdom.