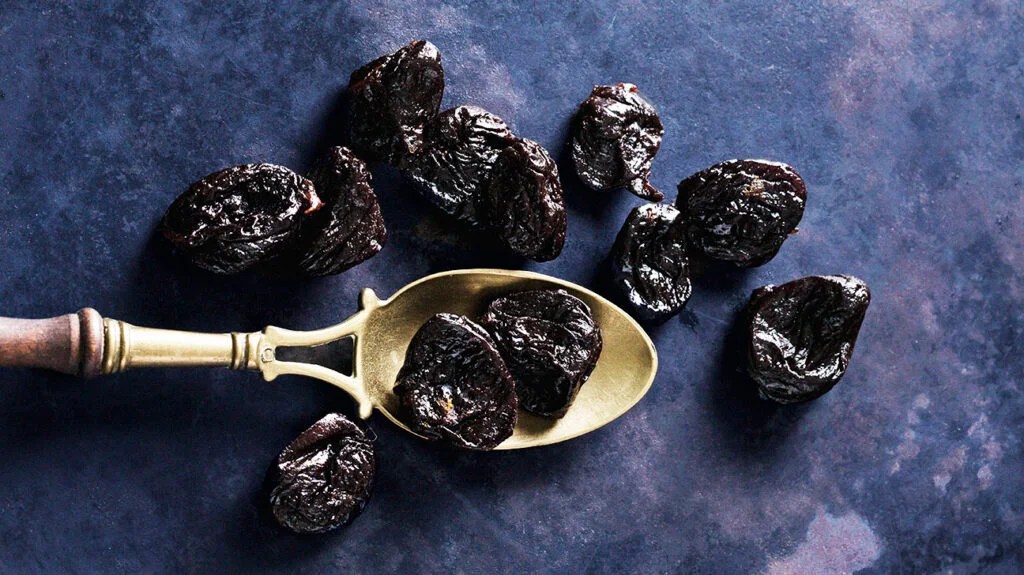 Osteoporosis is a condition in which a person’s bones lose density and mass, making bones more likely to break. According to the National Osteoporosis Foundation, some 10 million Americans have the condition, with another 44 million lacking in bone density, placing them at risk of osteoporosis.

Half of women over the age of 50 are at increased risk of breaking a bone, and one in four men. Loss of bone mass and density can occur at any age. However, osteoporosis is most common among older people.

Osteoporosis occurs most frequently in postmenopausal women. In 2017-2018, 19.6% of women over 50 developed the condition — a higher percentage than the number of women who have heart attacks, strokes, or develop breast cancer, combined.

The bones of the hip, spinal vertebrae, and wrist are the most common sites of bone fractures due to osteoporosis, although they can occur in any bone. For the elderly, hip fractures can be especially grave.

A new randomized controlled trial demonstrates that eating 5-6 prunes a day can arrest the advance of osteoporosis in postmenopausal women, compared to a control group who did not consume the fruit.

This is the second of a pair of studies from researchers at Penn State University in University Park, PA. The first, an observational study not yet published, investigated an association between inflammatory markers and the loss of bone mineral density, or BMD.

“Our findings indicate that higher levels of inflammatory markers were associated with lower trabecular bone scores at the lumbar spine among the study participants — essentially, the more inflammation, the poorer bone health.”

“Inflammation might be an important mediator for postmenopausal bone loss and a potential target for nutritional therapies,” Dr. Souza noted.

The research, funded by the California Prune Board, was presented at the North American Menopause Society Annual Meeting in Atlanta, Georgia, in October 2022.

Dr. Souza explained that researchers have been looking into the links between prunes and bone health for many years.

“Our latest research represents the largest trial, with a cohort of over 200 postmenopausal women, to investigate the connection between prunes and favorable bone health,” she said.

Dr. Souza told MNT that with the current larger randomized trial, they wanted to build upon existing research “to validate and replicate findings from earlier smaller trials that indicated prunes may be a promising, non-pharmacological nutrition intervention for preserving bone and maintaining bone density and strength.”

“Our study is the first to reveal that consuming just 5-6 prunes a day prevented a loss of bone mineral density at the hip, the site of most concern for aging men and women as hip fractures commonly lead to hospitalization, diminished quality of life, and loss of independence.”
— Dr. Mary Jane Souza

The researchers also found “a similar trend where bone strength is maintained at the tibia and volumetric cortical density is maintained, while the control group showed worsening of these parameters.”

Six prunes a day may be enough

The researchers divided participants into three groups. One, the control group, did not eat prunes. Another group ate 5-6 prunes daily, and another consumed 10–12 prunes each day.

The benefit of prunes was most demonstrable at 5-6 daily, with no benefit for eating more.

“Moreover, we saw that hip BMD was maintained in the 6 prunes/day group compared to the control group — a finding not observed in the 10-12 prunes a day group. This finding was observable within six months and… persisted to month 12.”
— Dr. Mary Jane Souza

How prunes help the bones

“While it’s not necessarily clear exactly what it is in prunes exerting this favorable effect on bone health, this whole fruit does contain several vitamins and minerals important for bones, including boron, potassium, copper, and vitamin K. Prunes also contain polyphenols — bioactive compounds that appear to play a role in bone formation,” said Dr. Souza.

She noted the anti-inflammatory effects of prunes, saying that they “have specifically studied this effect, and will report on these findings soon.”

“We are eager to continue this type of bone health-related research, while also expanding investigations into the influence of prunes on the gut-bone axis, and what research may reveal about that connection,” she added.

What to eat for bone health

Michelle Routhenstein, cardiology dietitian at EntirelyNourished.com, who was not involved in the study, suggested to Medical News Today additional ways of maintaining healthy bones:

“Other dietary strategies that may help to combat bone loss and support bone strength include consuming adequate amounts of calcium, vitamin D, magnesium, potassium, and vitamin K from food.”

“I would highly recommend getting calcium from food like sardines, yogurt, and collard greens. Other foods rich in vitamin K, magnesium, and potassium include edamame, and leafy greens like Swiss chard and kale.”
— Michelle Routhenstein

Routhenstein added that for those seeking to use supplements to keep their bones healthy, she advised “avoiding high dose calcium supplements above 500 mg due to its ability to cause calcification in the arteries.”