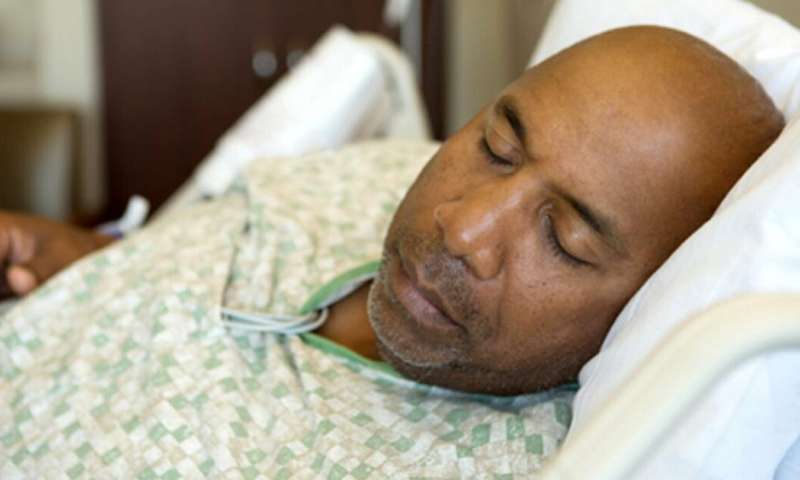 Several years ago, MapQuest directed me on a 10-hour drive to visit my father in a Florida hospital. Complications from diabetes, including blindness, kidney failure, congestive heart failure, and a below-the-knee amputation, had taken their toll. This time my father, 69, was hospitalized for an infection of unknown origin that physicians could not name, despite their many attempts to grow cultures.

I did not know it at the time, but my father was dying.

Once I arrived at the hospital from Durham, North Carolina, I could hear his screams from the nurses’ station. “Never mind. I hear him,” I told the nurse whom I had just asked the location of my father’s room. “I’ll follow the sounds.”

That any patient would be left in so much pain that his screams could be heard down the hall was unacceptable to me. That this patient was my father, a man I had always known as a big, strong former football player – the kind of man other men didn’t dare cross (but who was also loving and gentle) – was difficult for me to process. Yet, here I was, being guided to his hospital room by the sound of his cries. Despite being a trained philosopher with an interest in bioethics, I had not yet begun to think about the ways in which racialized health disparities manifest even at the end of life. My father’s excruciatingly painful process of dying was but one example.

Gaps while living, gaps while dying 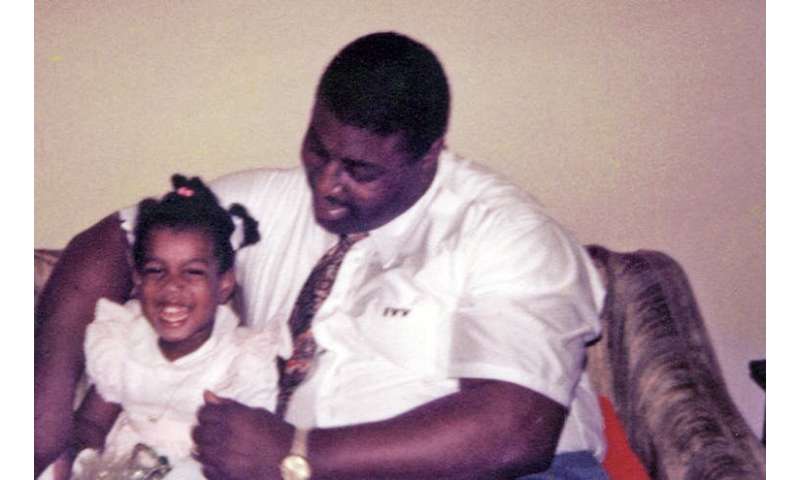 According to a 2013 Pew Research survey, 72 percent of American adults have given at least some thought to their end of life wishes, with 37 percent of American adults having given their end of life wishes a “great deal of thought.” Some of these wishes include decisions about pain management, maintaining quality of life, and whether to continue aggressive medical treatment for terminal illness.

Additionally, research shows that people tasked with making treatment decisions for loved ones who cannot express their own wishes sometimes experience distress about watching their loved one suffer. Even months or years later, they wonder whether they made the “right” decision.

Black patients generally receive worse pain management in primary care environments and emergency rooms. Even black children are not treated for their pain to the extent that white children are. Some attribute this to false beliefs about biological differences between black and white patients, including the belief that black people have “thicker skin” and, therefore, do not experience as much pain as whites. These false beliefs lead to inaccurate pain assessments by physicians evaluating black patients and an unwillingness to take the pain complaints of black patients as seriously.

Inadequate pain management is but one aspect of the lower quality of care that black patients report in general that affects when and how black patients die. In December 2015, 57 year-old Barbara Dawson was arrested and forcibly removed from Calhoun Liberty Hospital near Tallahassee, Florida, after she refused to leave without further treatment. Although she had been evaluated in the hospital, she was discharged despite her continued complaints of difficulty breathing. Hospital personnel apparently assumed she was faking her symptoms and called police to arrest her for being disruptive. Dawson collapsed before she could be placed in the police cruiser and was returned to the hospital where she died an hour later from an undetected blood clot in her lungs.

Dawson may or may not have been at the end of life when she arrived at the hospital. However, hospital staff allowed her condition to deteriorate by not taking her complaints seriously. She died only feet away from people who could have, at minimum, eased her process of dying. The hospital was later fined US$45,000, and Dawson’s estate settled a lawsuit against the hospital for $200,000 in 2017.

Dawson’s experience is a dramatic and appalling case. Nevertheless, one groundbreaking study revealed that physicians generally interact less – both verbally and nonverbally – with black patients who are dying than with white patients who are dying. At the end of their lives, black patients do not receive the same comfort care, including eye contact and touch, from physicians that white patients do.

The U.S. health care system can improve care for all patients at the end of life. However, this system still denies black patients the kinds of interventions that white patients often take for granted. This denial contributes to more painful, horrific deaths of black patients and compounds the grief of their loved ones.