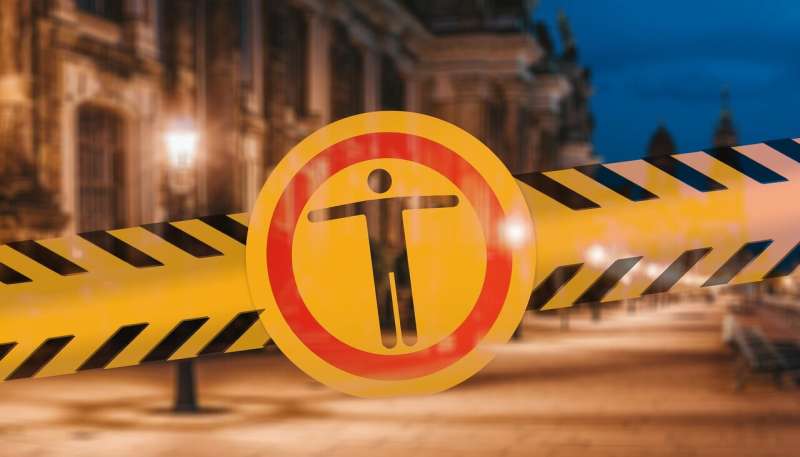 The Netherlands is extending its coronavirus restrictions until April 20 as cases are rising, but will shorten its controversial nighttime curfew by one hour, Prime Minister Mark Rutte said Tuesday.

“The number of infections has climbed again and more people are in hospital again. That is the worrying reality for today and therefore we cannot let go of the current measures,” Rutte told a press conference.

“There is one small change. It is sensible to change the curfew, now that we go into summer time and there is more light,” he said, adding that it would now start at 10pm instead of 9pm, and continue to run until 4:30am.

“For the rest all stays the same.”

The coronavirus measures, some of the toughest in the Netherlands since the pandemic struck a year ago, had been due to expire on March 30.

Cafes, bars and restaurants remain closed except for takeaways and non-essential shops are shuttered except by appointment, although schools have reopened in recent weeks.

The government had said earlier this month that it hoped to open cafe terraces by the end of the month so people could drink outside, but Rutte’s announcement dashed hopes of any relaxation.

The introduction of the curfew in January sparked days of rioting in several cities but the government insists it is necessary.

Dutch authorities have reported more than 1.2 million cases and 16,339 deaths since the start of the pandemic. On Tuesday they recorded 5,636 new cases while 2,257 people are being treated in hospital.