Home » Health News » Drugs from chicken eggs Should be used the options of genetic engineering?

Proteins from eggs for the treatment of diseases?

The person engages increasingly in the nature, by changing, for example, food and animals genetically. These interventions are quite problematic, and the question is: Are these modifications really necessary? For example, physicians have now created genetically modified chickens, which are proteins of high quality in their eggs to produce, to provide a cost-effective method for the manufacture of certain types of drugs against cancer and other diseases.

The scientists from the University of Edinburgh modified chickens so that they lay eggs, the proteins include, which can be used for the manufacture of important drugs. The experts published the results of their study in the English journal “BMC Biotechnology”. 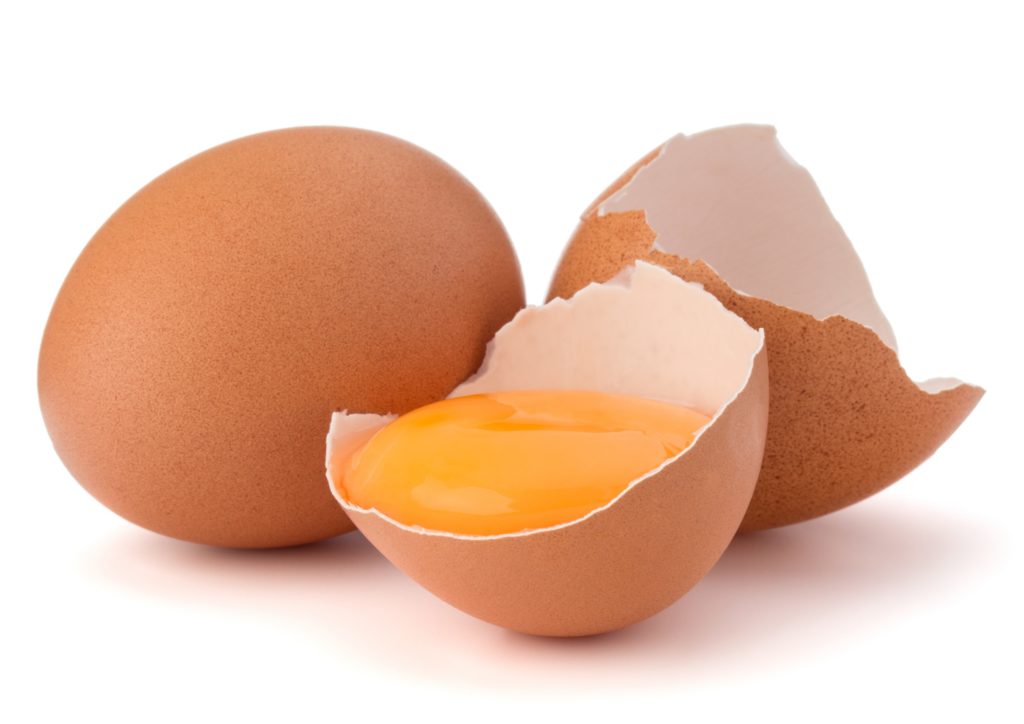 The study, which initially focused on the production of proteins of high quality for scientific research, showed that, in chicken eggs of modified chickens existing active substances will work at least as well as the same proteins, which were produced with previously existing methods. High quantities of Protein can be obtained from each Egg with a simple cleaning system, and for the chickens themselves, who lay their eggs, this has no adverse effects, scientists say. The results provide sound evidence for the benefits of chickens as a cheap method for the production of high-quality medicines, – for research studies and may one day also for improved treatments of patients, add the experts.

Viruses from eggs to breed

Eggs are used to Grow viruses used as vaccines, such as flu vaccination. The new approach, however, differs from the previous approach, since the therapeutic proteins are encoded in the DNA of the chicken and as part of the protein produced. The team of experts focused in the investigation of two proteins that the immune system is essential and have a therapeutic potential: A human Protein with the name IFNalpha2a, which is strong anti-viral and anti-cancer effects and a Protein called macrophage-CSF, which damaged tissue is stimulated to repair itself.

Three eggs, enough to have a clinically relevant dose of the drug. Since chickens can lay up to 300 eggs per year, the physician is of the opinion that your approach could be to go for some important drugs more cost-effective than other previously used methods of production. The scientists have not yet established drugs for patients, but the study shows that the System is feasible and easy to manufacture other therapeutic proteins could be customized. Medicines protein-based, antibody therapies such as Avastin and Herceptin, are often used for the treatment of cancer and other diseases.

The new approach is more efficient and cost-effective

For some of these proteins the only way to do it with sufficient quality, in so-called cell culture techniques of mammals, which are expensive and only small yields, explain the experts. Other methods require complex cleaning systems, and additional processing techniques, which increase the cost. Scientists have previously demonstrated that genetically engineered goats, rabbits and chickens can be used to protein therapies, in their milk or eggs. The authors of the current study say that their new approach is more efficient, better yield and is more cost-effective than these earlier Attempts. There are still no drugs for people, but this study shows that chickens are commercially suitable for the production of proteins that are suitable for studies for drug discovery and other applications in biotechnology, explains study author Professor Helen Sang, from the University of Edinburgh.

Genetic engineering is a blessing or a curse?

Generally speaking, the question of Whether the genetic modification of animals is not night in the future, of course, to the detriment of the people could have. More and more plants and animals are modified by humans genetically so, as it appears to the people as beneficial. Have we really the right to be so strong in the natural catchment? Critics of such procedures see a big danger here. In relation to the current study, it is noted, therefore, that consideration alone, under efficiency and cost points of view, goes nowhere near far enough. The researchers show that their method is feasible and (financial) benefits could it offer, but to justify the use of genetic engineering, it remains quite questionable. (as)