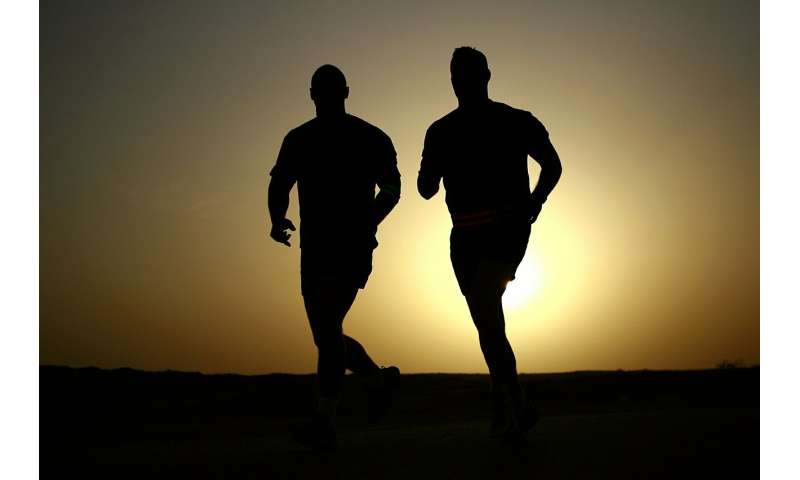 Research indicates that cutting out specific foods can alleviate the gastrointestinal issues some people experience when they exercise, with over two-thirds of people involved in a new study reporting an improvement.

Runners in particular can be susceptible to symptoms which are similar to irritable bowel syndrome (IBS). Previous research has shown that a low fermentable oligosaccharide, disaccharide, monosaccharide and polyol (or FODMAP) diet can help people with IBS.

Led by scientists from Anglia Ruskin University and published in the Journal of the International Society of Sports Nutrition, the new study found that a low FODMAP diet reduces some of the issues caused by exercise, such as stomach cramps and bloating, and improves a person’s perceived ability to exercise.

The research involved a group of healthy recreational exercisers. Everyone in the group followed two eating plans in a cross-over design for one week at a time, with the key difference being the FODMAP content.

The group completed surveys at the beginning and end of each eating plan to rate the gastrointestinal issues they experienced, and report on how they felt each diet affected their ability to exercise.

The research found that 69% of those following a low FODMAP diet experienced an improvement in symptoms and said they were able to exercise more frequently and at a higher intensity.

“The reported improvement in perceived pain, in conjunction with reduced experiences of bloating whilst on a low FODMAP diet, is likely explained by a reduction in intestinal water volume and gas production, caused by fewer indigestible carbohydrates available for fermentation in the gut.

“Further studies are needed to examine the benefits of this diet when combined with long-term training strategies, and there are also practical issues to consider if recreational runners try to follow this diet on a daily basis.