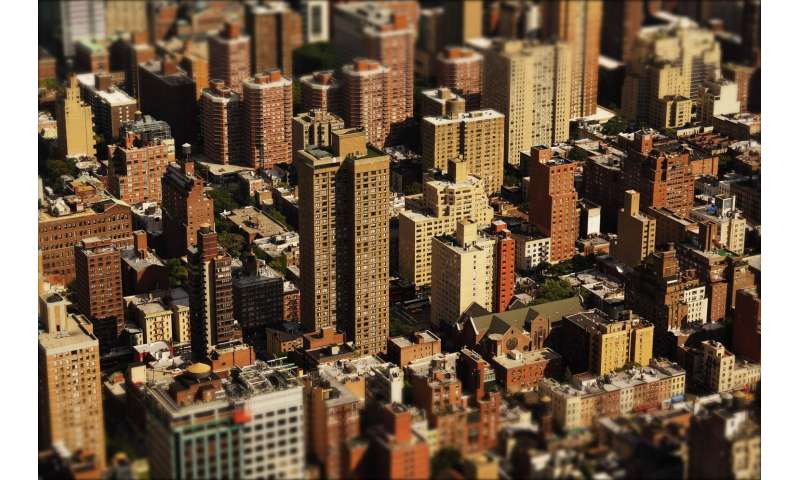 State officials said Wednesday the population stood at 39.9 million as of Jan. 1. The state added nearly 187,000 people in 2018 for a growth rate of 0.47%. The sluggish rate was driven by a significant drop in births and an uptick in deaths as the baby boomer generation ages.