David Harewood, 53, will reflect on his condition in a new BBC2 documentary tonight titled David Harewood: Psychosis and Me. It’s been 30 years since the Homeland star was sectioned following a mental breakdown and he has now pieced together what happened to him and meets other people who have gone through mental health battles as part of Mental Health Awareness week. In a piece for the Guardian, the actor revealed why he chose to re-live his condition. He wrote: “It’s been nearly two years since I tweeted that when I was in my early 20s, I had a breakdown and was sectioned. I didn’t know it at the time, but that early morning post would have profound effect on me, and challenge me to re-evaluate just about every area and aspect of my life.

It’s been nearly two years since I tweeted that when I was in my early 20s, I had a breakdown and was sectioned

“I expanded on the tweet in a piece I wrote for the Guardian about my experience, and was actually pleased that I’d finally told the story publicly, as I’d wanted to do for a long time.

“But shortly after the article was printed I heard through the grapevine that a good friend, who had spent time with me at the time of my breakdown, had read the article and remarked: ‘That’s not how I remember it.’

“Hmm … I thought. Was it possible that I had somehow been mistaken? Had my recollection of events faded over the years? I needed to find out.”

The NHS describes psychosis as a mental health problem that causes people to perceive or interpret things differently from those around them. 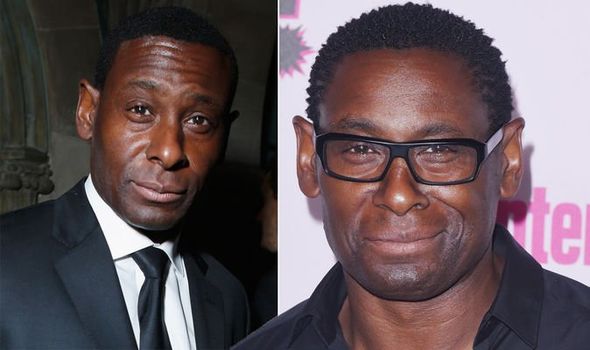 The health body states there are two main symptoms of psychosis:

If you experience symptoms of psychosis you should see your GP immediately – it’s important to get treated as soon as possible as early treatment is more effective. 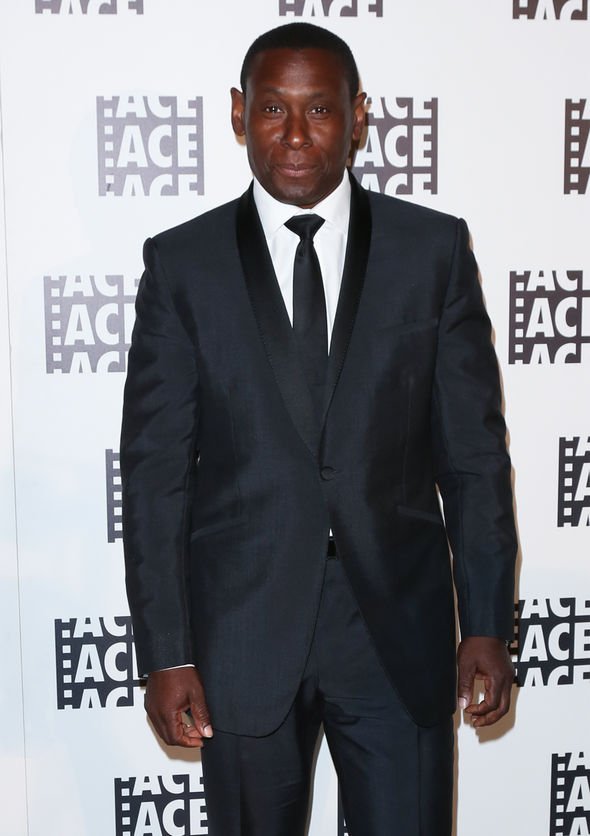 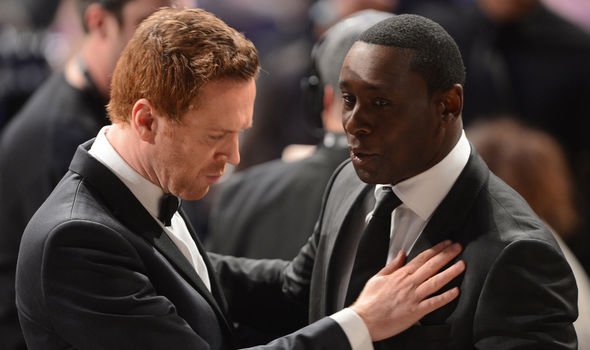 David’s documentary will be shown alongside other celebrities’ stories.

Great British Bake Off star Nadia Hussain will open up about her struggles with anxiety and Alistair Campbell goes on a search to find new treatments for his depression.

Mental Health Awareness week kicked off on May 13 and ends May 19.

Someone else who has spoken about their mental health in the past is Game of Thrones’ actress Lena Headey.