David Ginola, 52, was a celebrated Premier League player that won over the nation in the 90s. The French former international football has enjoyed success on and off the pitch, working as an actor, model and football pundit. After putting on his kit again for a charity match a couple of years back, the former Spurs and Newcastle winger collapsed after suffering an unexpected but nearly fatal heart attack. Luckily, he survived.

I was running back to the halfway line when boom, my heart just stopped

Ginola swallowed his tongue and stopped breathing, leaving him clinically dead until paramedics arrived with a defibrillator, and surgeons needed to perform a quadruple bypass to save his life.

In an interview with The Sun on Sunday a couple of years back, he opened up about that life-changing episode: “I was running back to the halfway line when boom, my heart just stopped and I hit the ground face-first.

“The players thought I was joking but then my friend said, ‘Look at him, he is not OK, he is not fooling around.’

“Someone called the emergency services and they said, ‘Forget the tongue, he is dead, his heart has stopped, you need to concentrate on pumping his chest.’

“My heart stopped for eight minutes at least. There was no pulse. I was dead. Then the air ambulance arrived and they hooked me up to a defibrillator.” 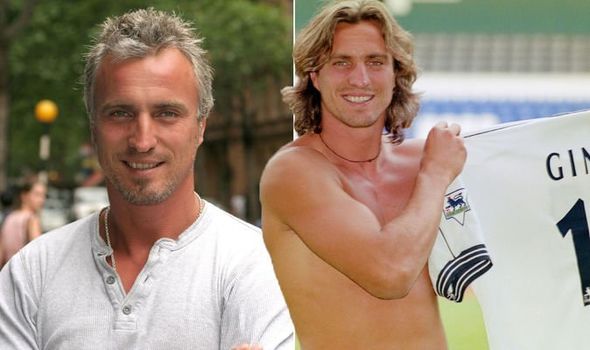 He continued:  “They sent three electric shocks to my chest and when the third didn’t work they started to lose hope.

“But my friends told them, ‘Do not give up, David is fighting hard.’ Somehow they could see that my body was fighting to stay alive.

“After the fourth my heart started again. The ambulance worker turned to my friends and said, ‘I have a pulse.’ Everyone started cheering and crying.”

A heart attack happens when there is a sudden loss of blood flow to a part of your heart muscle, according to the British Heart Foundation.

Poor lifestyle habits can increase the risk of developing the condition. Ginola revealed to The Sun that he had started smoking and drinking more post-retirement – key risk factors, although the primary cause was a genetic defect. 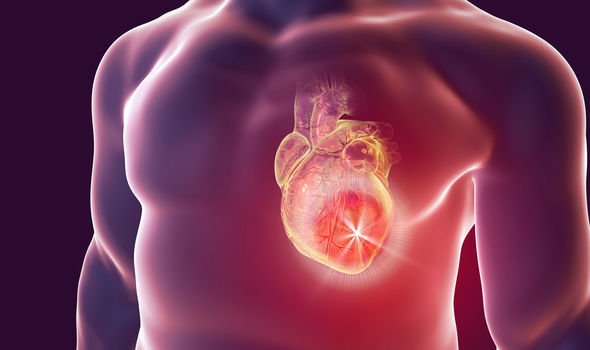 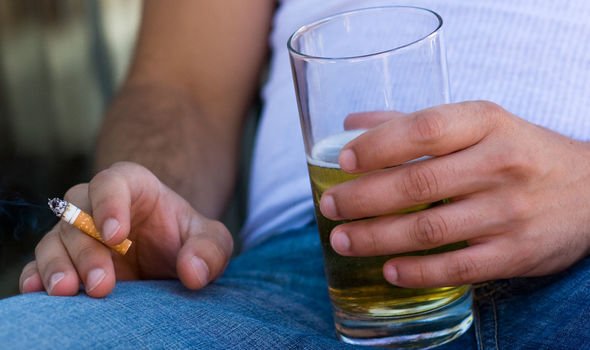 Although some people may experience common warning signs such as pain that spreads to their left or right arm, the former Premier League favourite didn’t experience any signs leading up to the tragic incident.

He said: “It’s strange because there were no warnings. I don’t remember anything but I have been told I was doing flick-overs during the game and scoring goals.

“At one stage, I felt a heavy pain in my groin and my friend said I should stay on the bench but I said, ‘No, I want to play.’ I scored a goal and on the way back it was just boom.”

How is a heart attack treated? “Early treatment to get the blood flowing to the damaged part of a person’s heart muscle again can save your life and limit the amount of permanent damage to your heart muscle,” said the NHS.

Many people who have a heart attack need to have emergency treatment to restore blood flow the coronary artery.

The former football star underwent an open heart surgical procedure known as a quadruple bypass surgery to restore the blood flow that feeds the heart.