Researchers in the United States have conducted a study suggesting that individuals who have recovered from or been vaccinated against severe acute respiratory syndrome coronavirus 2 (SARS-CoV-2) should maintain effective CD8+ T-cell responses against the major variants that have recently emerged.

The novel SARS-CoV-2 virus is the agent responsible for the coronavirus disease 2019 (COVID-19) pandemic that continues to sweep the globe and has now claimed more than 2.42 million deaths.

Only one mutation from the B.1.351 variant overlapped with one of 52 unique epitopes previously identified as inducing a broad CD8+ T cell response among patients who had recovered from infection with the original strain of SARS-CoV-2.

Andrew Redd from the National Institutes of Health in Bethesda and colleagues say the findings suggest that virtually all anti-SARS-CoV-2 CD8+ T-cell responses should recognize these newly described variants.

The team says it is essential that vaccination generates strong multivalent T-cell responses in addition to humoral (antibody) responses to ensure optimal efficacy against SARS-CoV-2.

A pre-print version of the research paper is available on the bioRxiv* server, while the article undergoes peer review. 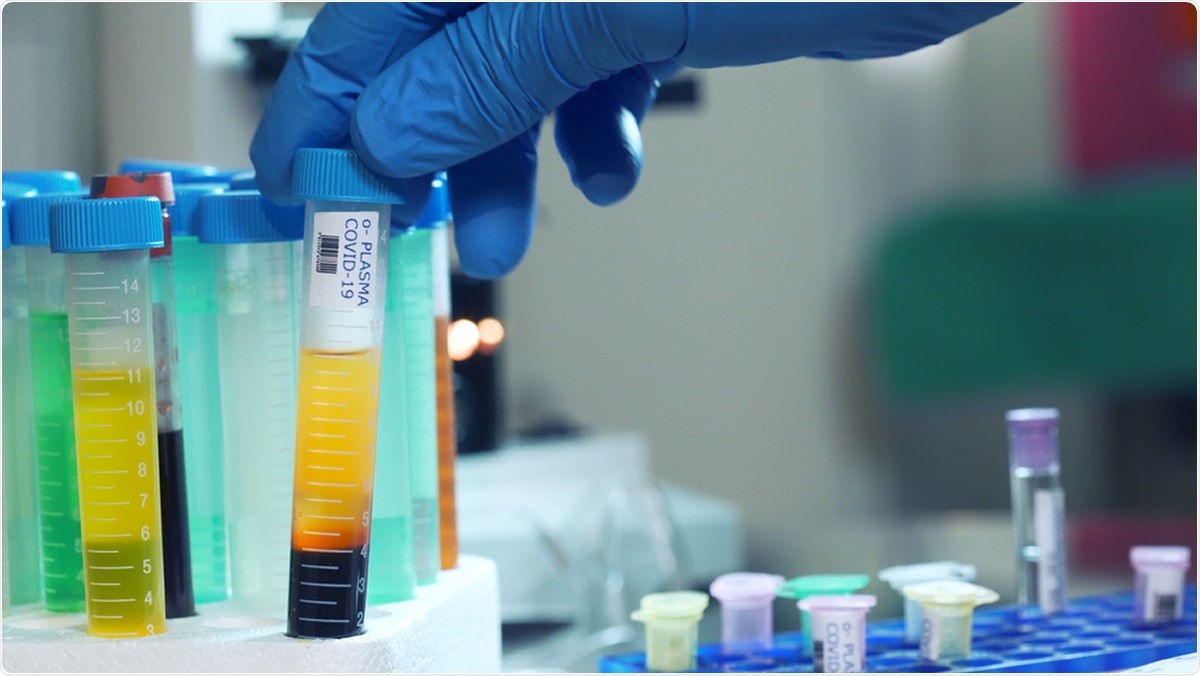 More about the recently emerged variants

The spike protein is the main structure SARS-CoV-2 uses to bind to and infect cells. The spike’s RBD is the primary target of neutralizing antibodies (NAbs) following natural infection or vaccination.

All three variants also all contain additional unique mutations throughout the genome that are not phylogenetically linked, suggesting that they evolved independently, says the team.

Studies of neutralizing activity against the variants

While the B.1.1.7 variant was found to only exhibit minor reductions in susceptibility to convalescent and post-vaccination plasma, the B.1.351 variant was significantly less susceptible to both.

While the correlates of protection among convalescent and vaccinated individuals are unknown, it is assumed that both a broad humoral and cell-mediated immune response are needed to protect against COVID-19 fully.

“NAbs almost certainly serves as the first line of defense against infection, but the CD8+ T cell response is also important for the prevention of further disease progression,” said the researchers. “Understanding the extent of immunity in previously infected individuals to any new variant is of critical importance to properly estimate what effect these variants may have in the global pandemic.”

Previously, Redd and colleagues conducted a comprehensive analysis of CD8+ T cell responses to the original strain of SARS-CoV-2 among 30 convalescent individuals who had experienced varying levels of disease.

This study identified a broad CD8+ T cell response among the participants, almost all of whom exhibited detectable responses to 52 of 408 candidate epitopes for CD8+ T cell recognition.

These unique epitope responses were directed against several structural and non-structural viral proteins.

What about the current study?

Red and colleagues identified amino acid polymorphisms in the B.1.1.7, B.1.351, and B.1.1.248 variants and mapped them to the SARS-CoV-2 genome. They then examined the variants for overlap with the CD8+ epitopes identified in the previous study.

Of all 45 mapped mutations, insertions, and deletions, only one mutation found in the spike protein of B.1.351 was found to overlap with one of the 52 unique epitopes identified in the previous study.

What do the authors conclude?

The researchers say the findings suggest that virtually all anti-SARS-CoV-2 CD8+ T-cell responses should recognize the three newly described variants.

“It is important that vaccines used for widespread campaigns generate strong multivalent T-cell responses in addition to NAb and other humoral responses in order to optimize efficacy against the current SARS-CoV-2 and emerging strains,” write Redd and colleagues.

“It will also be important to continue to monitor the breadth, magnitude, and durability of the anti-SARS-CoV-2 T cell responses in recovered and vaccinated individuals as part of any assessment to determine if booster vaccinations are needed,” they conclude.

Sally has a Bachelor's Degree in Biomedical Sciences (B.Sc.). She is a specialist in reviewing and summarising the latest findings across all areas of medicine covered in major, high-impact, world-leading international medical journals, international press conferences and bulletins from governmental agencies and regulatory bodies. At News-Medical, Sally generates daily news features, life science articles and interview coverage.