A major new study has found a causal link between exposure to air pollution and increased chances of premature death. 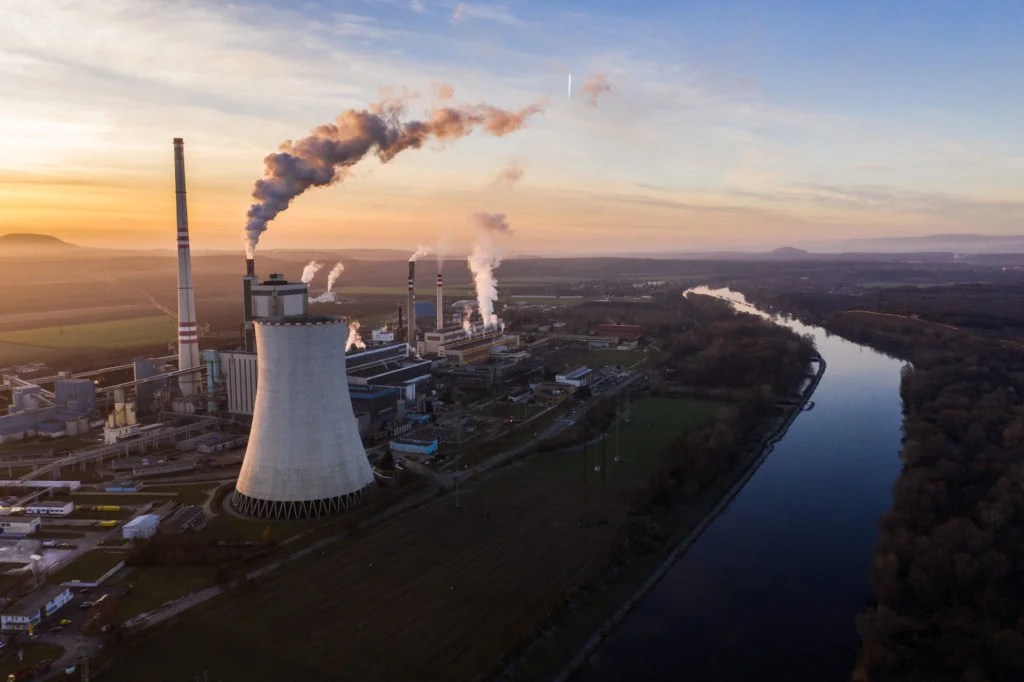 The research, published in the journal Science Advances, indicates that strengthening the current air pollution standards in the United States could save the lives of 143,257 people over the next 10 years.

The United States Environmental Protection Agency (EPA) determines the air quality standards in the U. S. It identifies the level of a range of pollutants that local, regional, and national governments have a responsibility to adhere to.

The EPA base these levels on current scientific literature demonstrating the harmful effects of air pollution on people’s health.

Since their inception in 1971, the safe level of fine particulate concentrations has steadily decreased as new research comes to light.

There is well-documented evidence linking fine particulate air pollution to health, particularly its link to cardiovascular and respiratory issues. According to the EPA, fine particulate can come directly from a range of sources, such as fires or construction sites. They can also form in the atmosphere in chemical reactions with air pollutants.

Recently, research has suggested that exposure to fine particulate air pollution concentrations below the maximum determined by the EPA can adversely affect health.

However, some experts, including the chair of EPA’s Clean Air Scientific Advisory Committee, have contested these findings. They argue that there is no verifiable evidence to confirm a causal relationship between air pollution concentrations lower than the current standards and adverse effects on health.

To overcome this objection, the authors of the present research conducted a thorough and extensive study to identify whether some other factors might account for the link between low fine particulate air pollution concentrations and adverse health effects and whether they can demonstrate causality.

In the present study, the authors analyzed data from 68.5 million people enrolled in the Medicare health insurance program. These data stretched across 16 years, involving 97% of people aged 65 and older.

The data included information on each participant’s body mass index (BMI), tobacco smoking status, income levels, ethnicity, and level of education. This allowed the authors to account for these possible confounding factors in their analysis.

Across all five analytic methods, the authors found clear evidence of a causal relationship between fine particulate air pollution levels and increased risk of mortality.

This was the case even for levels below the current U.S. maximum of 12 micrograms per cubic meter (μg/m3) per year.

The authors estimate that reducing the standard to 10 μg/m3 per year — the current level that the World Health Organization (WHO) recommend — would result in a 6–7% reduction in risk of mortality, which equates to 143,257 lives saved over 10 years.

According to doctoral student Xiao Wu, a co-author of the study,

“Our new study included the largest-ever dataset of older Americans and used multiple analytical methods, including statistical methods for causal inference, to show that current U.S. standards for PM2.5 concentrations are not protective enough and should be lowered to ensure that vulnerable populations, such as the elderly, are safe.”

“But, as our new analysis shows, the current standards aren’t protective enough, and strengthening them could save thousands of lives.

“With the public comment period for the EPA proposal ending on June 29, we hope our results can inform policymakers’ decisions about potentially updating the standards.”