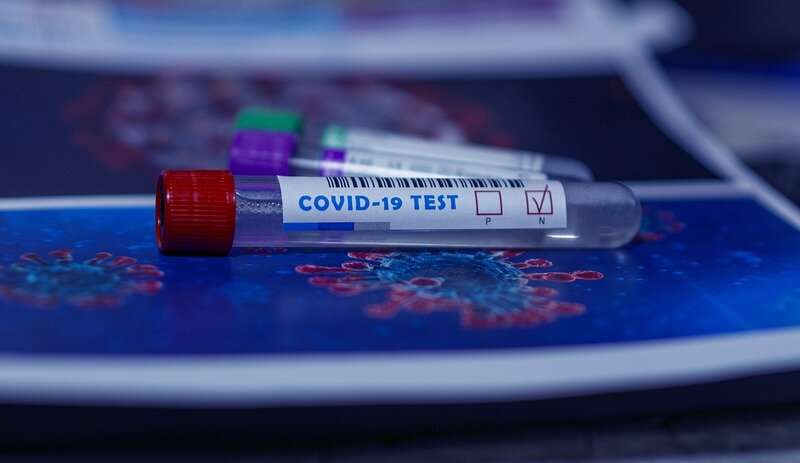 A study by University of Tartu researchers indicates that the sensitivity of tests used to detect viral antibodies in a blood sample may differ significantly. The combination of several tests may give the best result.

At the onset of COVID-19 symptoms, first, the nasopharyngeal swab is taken to verify the presence of the virus. But if the aim is to determine whether an asymptomatic person has been in contact with the virus or, vice versa, to know which acute disease the person recently suffered from, a test detecting antibodies in a blood sample comes helpful.

Antibodies are produced in the human body as a counter to viral proteins to prevent the virus from replicating and spreading in the body. Usually, it takes a couple of weeks after infection for the antibodies to emerge. Different parts of the virus induce the development of different antibodies. In the case of coronavirus, for instance, there can be antibodies against the spike protein of the virus, against the proteins of the receptor binding domains as well as against the nucleocapsid.

Different types of antibodies are produced, but the IgG antibodies stay in the body for the longest. “When we ever suffer from a disease, usually the IgG antibodies are the ones to stay in our body,” explained Epp Sepp, Senior Research Fellow in Medical Microbiology at the University of Tartu, one of the authors of the article published in PLOS One.

One use for tests detecting viral antibodies in a blood sample is in large studies trying to ascertain the percentage of the population that has been exposed to the virus. This was also done in spring in the pilot seroepidemiological study in Estonia led by the University of Tartu.

To detect antiviral antibodies, tests are used that reveal the presence of antibodies to different proteins or their combinations. There are now hundreds of coronavirus antibody tests, which, unfortunately, are not universally suitable for all patients.

The study was conducted in cooperation between the University of Tartu, Synlab and Kuressaare Hospital in Saaremaa (Saaremaa is the island in Estonia with the biggest corona outbreak during the first virus wave—editor remark). In the study nine coronavirus antibody tests that were most widely used during the outbreak in spring were analyzed. Seven of them were by major producers and two were laboratory tests developed at the University of Tartu by the research group led by Professor Pärt Peterson.

The study involved 97 patients from Saaremaa with a confirmed case of COVID-19. The IgG antibodies to coronavirus were determined by nine tests and the test results were compared based on the patients’ symptoms (cough, headache, tiredness, difficulty breathing, diarrhea, etc.) and the time between the onset of the disease and the antibody test. The majority of studied patients had COVID-19 symptoms, except for about one fifth of them.

The study revealed that in general, the sensitivity of the tests was lower than the producers had stated. As was expected, the rapid test included in the study at the request of the Health Board had the lowest sensitivity.

Finding a reliable combination is crucial