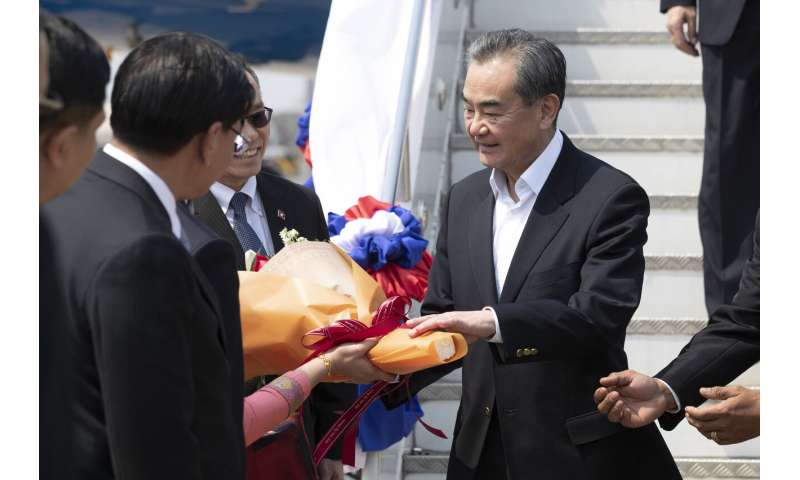 China’s top diplomat arrived Wednesday in Laos for an emergency meeting with counterparts from Southeast Asian countries, which have expressed alarm over a viral outbreak that started in China.

Foreign Minister Wang Yi is expected to discuss the crisis with the Association of Southeast Asian Nations over dinner Wednesday in the Laotian capital of Vientiane then hold broader formal talks the following day. Six countries in the 10-nation bloc have confirmed cases of the new virus that causes COVID-19.

China and the United States have separately engaged the ASEAN bloc of more than 600 million people on an array of interests, from promoting trade and investment to addressing thorny security issues like the long-seething South China Sea territorial disputes.

Wang did not speak to reporters at Vientiane’s airport but he and the ASEAN ministers were expected to issue a joint statement after the meeting on Thursday.

China and Southeast Asia among other regions could face deeper economic losses if travel restrictions and other drastic actions taken to prevent the spread of COVID-19 drag on after being detected in the central Chinese city of Wuhan in December.

More than 70,000 have been infected globally, with more than 2,000 deaths being reported mostly in China. 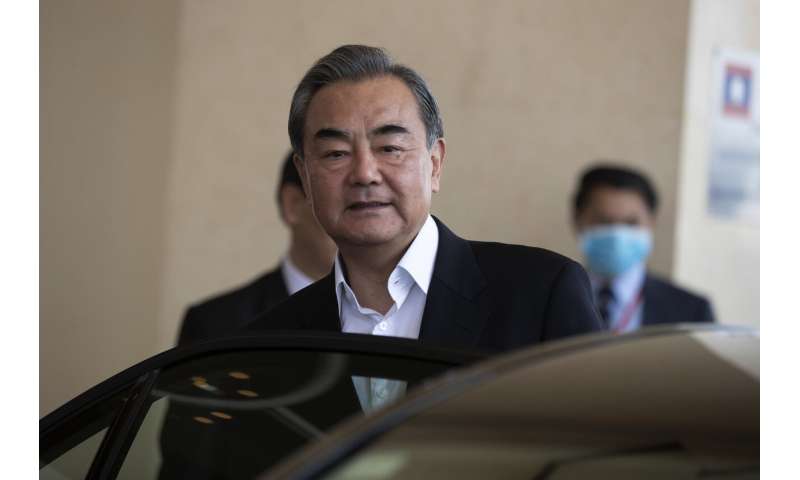 ASEAN leaders expressed “serious concerns over the outbreak” in a joint statement this week and added that the epidemic “poses severe challenges to the well-being of the peoples and the development of our respective countries and the region and the world.”

They pledged to intensify “timely sharing” of information within the bloc and with China and the World Health Organization. While affirming policies of maintaining ASEAN economies and borders open, the heads of state underscored “the need to coordinate and standardize measures to ensure proper health inspection at borders and entry points of ASEAN member states.”

Alarm over the contagion has prompted Malaysia to bar the transit of cruise ship passengers after an American woman from the MS Westerdam tested positive for the virus.

She was among 145 passengers who flew from Cambodia to Malaysia on Friday. The Westerdam was turned away from four Asian ports before Cambodia allowed it to dock in Sihanoukville. 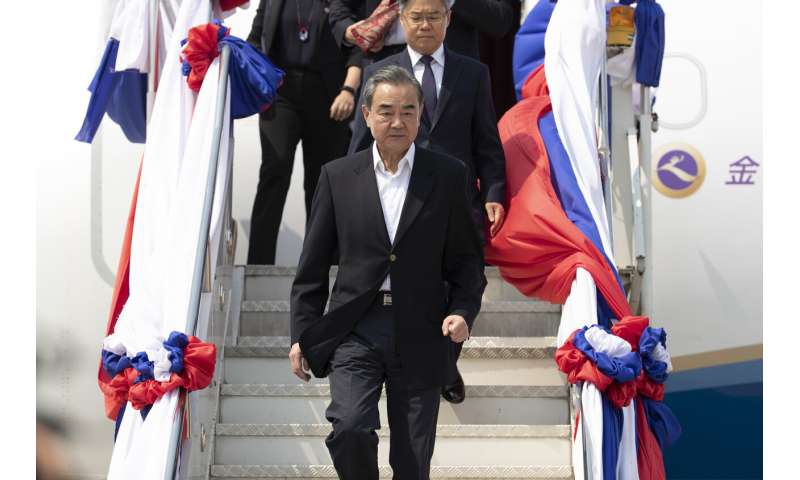 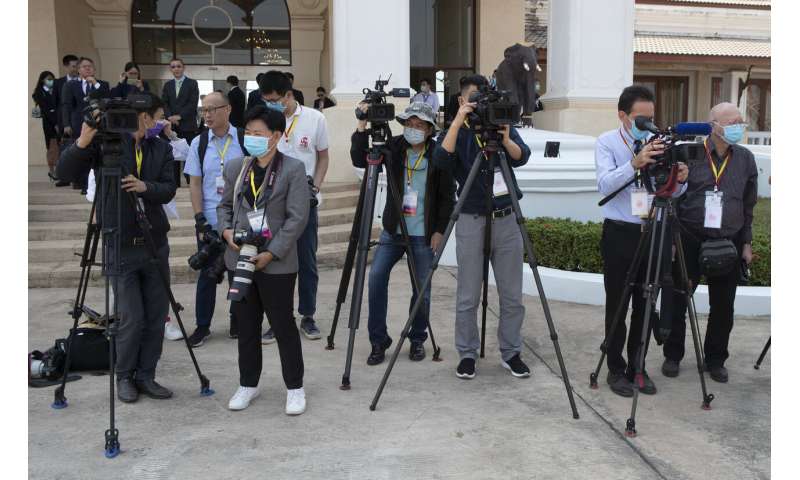 Other engagements by China and ASEAN have been affected by the outbreak.

A meeting of Chinese and ASEAN diplomats involved in negotiating a regional “code of conduct” to prevent clashes in the disputed South China Sea was postponed in Brunei early this month, according to two Southeast Asian diplomats, who spoke to The Associated Press on condition of anonymity because of a lack of authority to discuss the matter publicly.

China was to host a meeting with four ASEAN members located along the Mekong River but moved the talks to Laos this week due to the outbreak and sought a separate meeting with all its member states to discuss the epidemic, the two diplomats said.

Laos has not reported any infection, along with Indonesia, Brunei and Myanmar. The rest of ASEAN, including Singapore, Thailand, Malaysia, Vietnam, the Philippines and Cambodia, have had varying numbers of confirmed infections.