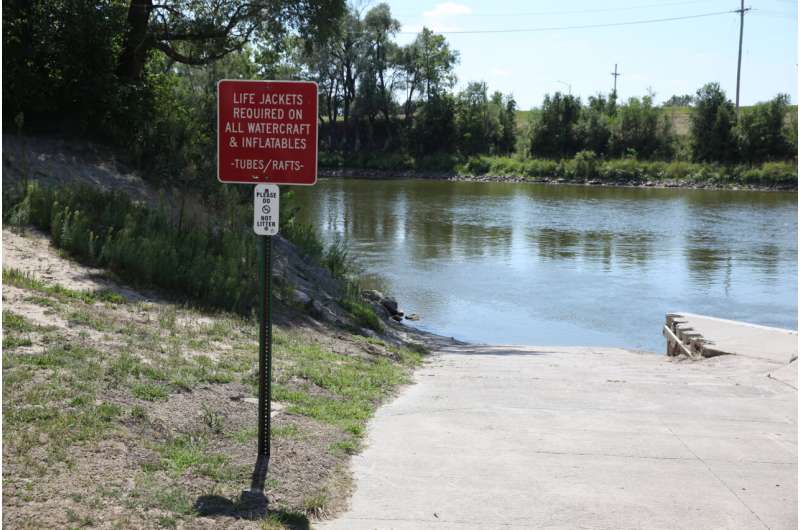 Federal health officials confirmed Friday that a Nebraska child died from a rare infection caused by a brain-eating amoeba after swimming in a river near Omaha.

The Centers for Disease Control and Prevention confirmed the presence of the naegleria fowleri amoeba in the child, according to the Douglas County Department of Health in Omaha.

Health officials believe the child became infected while swimming Sunday in the Elkhorn River, a few miles west of Omaha. Authorities have not released the child’s name.

People are usually infected when water containing the amoeba enters the body through the nose while swimming in or diving into lakes and rivers. Other sources have been documented, including tainted tap water in a Houston-area city in 2020.

It is the second death in the Midwest this summer from primary amebic meningoencephalitis, an infection caused by the amoeba that has proved fatal in 97% of reported cases. A Missouri resident died of the infection in July after swimming at Lake of Three Fires in southwestern Iowa, health officials have said.

Symptoms of the infection include fever, headache, nausea or vomiting, progressing to a stiff neck, loss of balance, hallucinations and seizures. 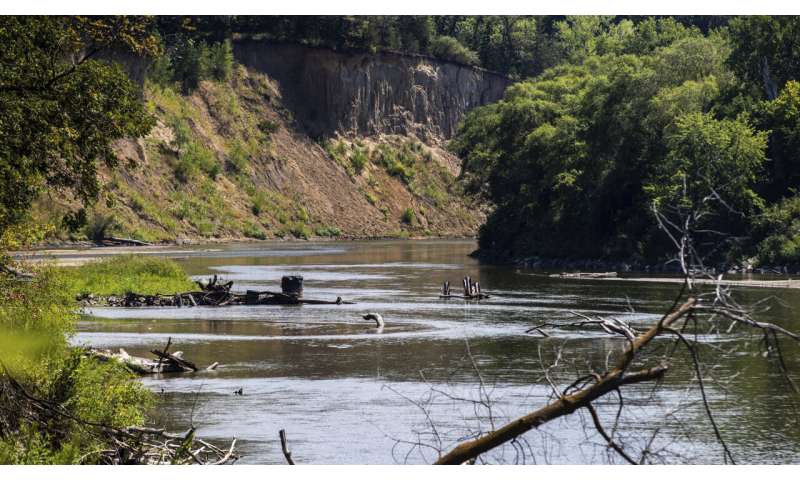 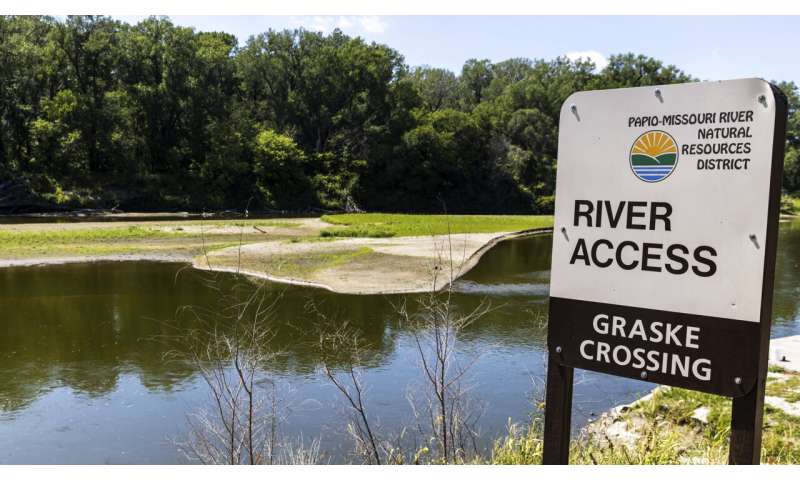 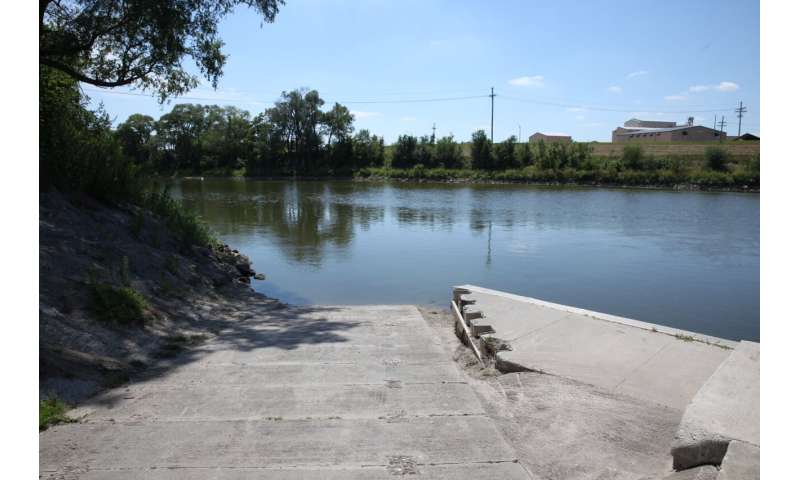 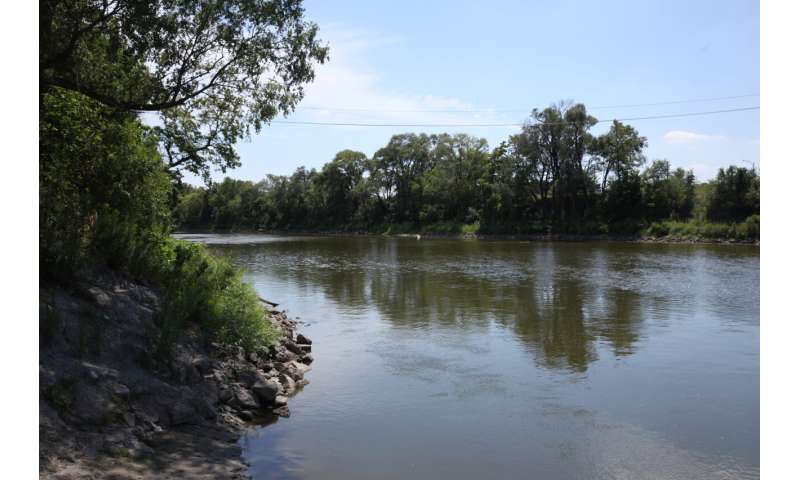 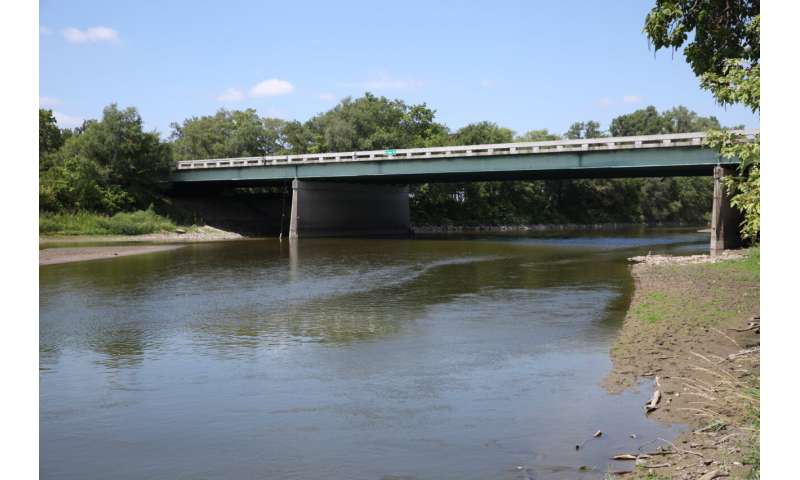 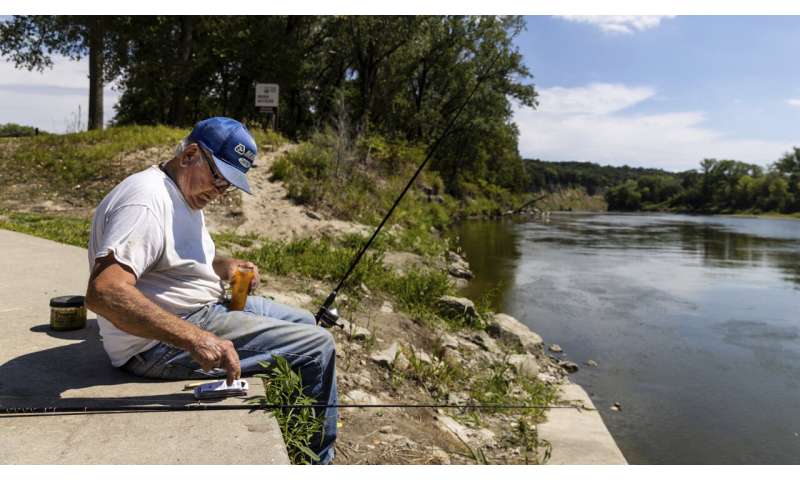 The CDC says naegleria fowleri infections are rare, with about three cases in the United States every year. There were 154 cases reported between 1962 and 2021 in the U.S., with only four survivors. Only about 430 cases have ever been documented globally.