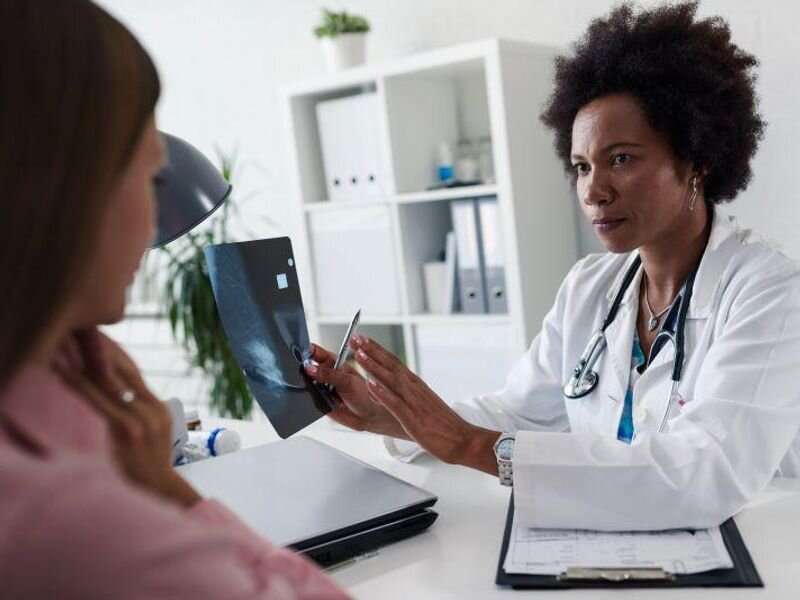 The age-adjusted incidence rate of anaplastic large-cell lymphoma (ALCL) of the breast is increasing rapidly in the United States, according to a research letter published online July 21 in JAMA Oncology.

Connor J. Kinslow, M.D., from the Vagelos College of Physicians and Surgeons at Columbia University in New York City, and colleagues used the Surveillance, Epidemiology, and End Results (SEER) 18 database (2000 through 2018) to estimate the incidence of breast ALCL in the United States.

“Given the strong association between textured implants and breast ALCL, the rising incidence may be associated with both the increasing prevalence of textured implants in the United States and increased recognition of the disease but may also reflect an increase in the incidence of all breast lymphomas,” the authors write.