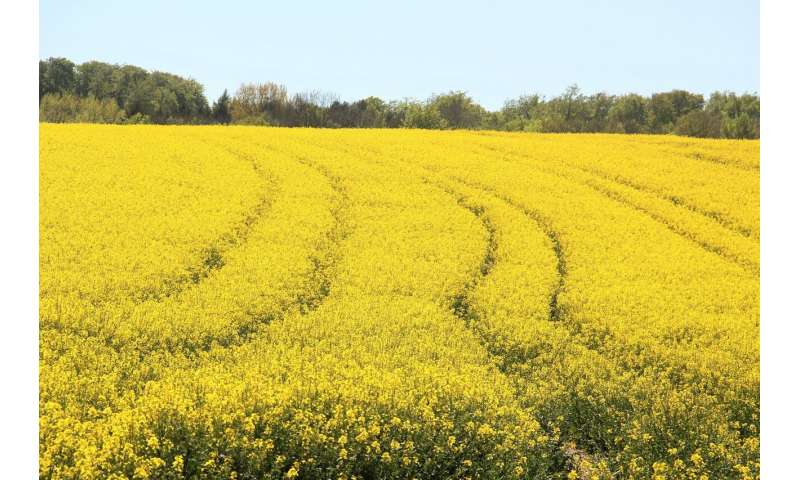 In response to a recent column in which I suggested canola oil as one good choice for popping corn “since it is low in saturated fat and has a high enough smoke point not to burn at higher temperatures,” a reader from Capitola writes: “The circle of people I associate with would prefer avocado oil, coconut oil or ghee as these three oils also take a high smoke point. Canola oil deservedly or not has received a bad rap.”

Indeed, avocado, coconut and ghee (clarified butter often used in Asian cooking) can all endure high cooking temperatures for popping corn. That is due to their higher smoke point which indicates at what temperature an oil begins to burn. Canola oil also has a high enough smoke point to handle typical popcorn popping.

Experts at the University of California at Berkeley tell us the bad rap about canola oil is not deserved. It is an oil, they explain, that comes from a specific type of flowering plant in the cabbage family called “rapeseed.” Since that’s not a very palatable name and this plant is grown in Canada, it was named canola.

Some of the confusion about canola oil has to do with several hundred deaths in 1981 which was linked to rapeseed oil. Turn out this tragedy was really due to an illegal contaminant in an oil that was mislabeled as olive oil.

Another concern is with a substance found in traditional rapeseed called erucic acid which has been linked to health problems in animals. According to the Canola Council of Canada, “Canola is not rapeseed. It looks the same on the outside but it’s very different on the inside, where it matters. In the late 1960s, plant scientists used traditional plant breeding methods to get rid of rapeseed’s undesirable qualities—erucic acid and glucosinolates. That means canola oil and meal are different from rapeseed oil and meal.”

It’s still nice to know we have a variety of healthful alternatives when choosing foods that contain fats. Here are some good choices: