Home » Health News » Cancer warning – do your gums look like this? The hidden signs in your mouth

Cancer is a deadly disease that’s caused by specific cells in the body reproducing uncontrollably, according to the NHS. These cancerous cells can destroy the healthy tissue surrounding them – including vital organs. More than a third of all people will develop cancer at some point in their lifetime. You or your child could be at risk of leukaemia if your gums are bleeding without any obvious reason, it’s been revealed.

Oral hygiene is so key

Leukaemia is a cancer of the white blood cells, and it can progress quickly and aggressively.

It’s a rare type of cancer, but bleeding gums could be an early warning sign of the condition, warned the founder of London Hygienist, Anna Middleton.

“Oral hygiene is so key,” said the dental hygienist.

She told Express.co.uk: “If someone had really, really bleeding gums, but their teeth were clean and they were brushing well, for me that would be an indicator that something’s not right.”

Bleeding gums could be caused by a number of underlying medical conditions, but the major warning sign in children is leukaemia, she added. 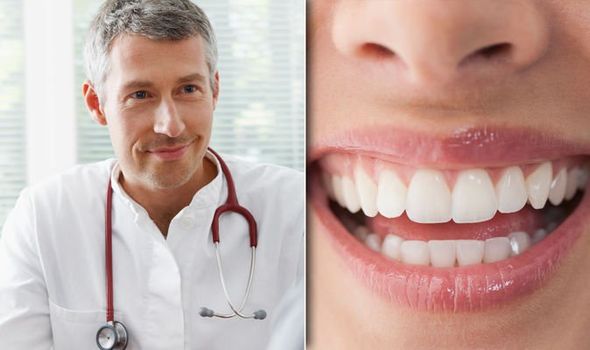 “If a child came in with a whole load of bleeding, that’s an early indicator that they’ve got leukaemia. That’s like the one big thing to look out for.

“If they came in, and they had plaque all over their teeth, we know it’s just poor oral hygiene.

“But if they were young and their teeth were spotless and clean, but there was bleeding, then I would be concerned. I’d tell them to get checked straight away.”

Bleeding gums and gum disease could also be caused by diabetes, revealed Middleton.

But, patients will still need a blood test to confirm whether their symptoms were caused by high blood sugar. 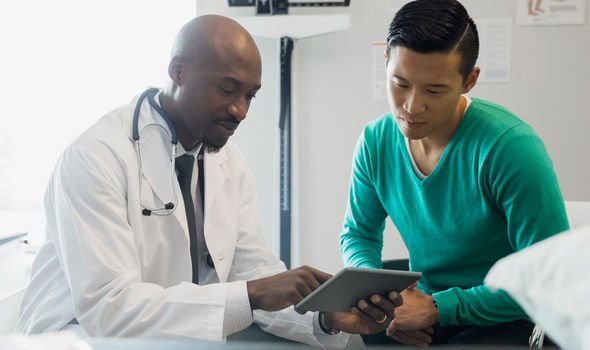 Acute lymphoblastic leukaemia is the most common type of childhood leukaemia, said the NHS.

It’s very rare, with around 650 people diagnosed every year in the UK. Half of cases are in adults, while half are in children.

Signs of the cancer tend to start very slowly, before quickly becoming severe.

If you, or your child, develops these symptoms, it’s very unlikely that they’re caused by leukaemia, but it’s still worth seeing a doctor to make sure, said the NHS.