While the announcement of his retirement and aphasia diagnosis surprised many, close friends and colleagues explained there were signs years before anyone knew the detrimental effect the condition would have. One of these people was producer Randall Emmett who reportedly knew Willis was struggling, but allowed him to continue working on numerous low-budget films. Hitting back at the claims, Willis’ lawyer insisted that it was the star who “wanted to work” despite his declining health issues.

One of the first reported instances concerning Willis’ health came from the set of the M. Night Shylaman film Glass in 2017 and 2018, during which two production sources said the actor appeared “slightly off”.

At the time it was reported that the star seemed “confused at times” and needed a little help to learn his lines.

It was reported that one source said: “At that point it seemed that he was a little off. We thought it could be anything from ageing to maybe even being a little drunk – common mistakes that people make when seeing the first signs of anything like dementia – to just not wanting to be there.”

Not thinking anything of Willis’ behaviour at the time, sources said that after his diagnosis, the star’s behaviour even back in 2017 makes more sense. 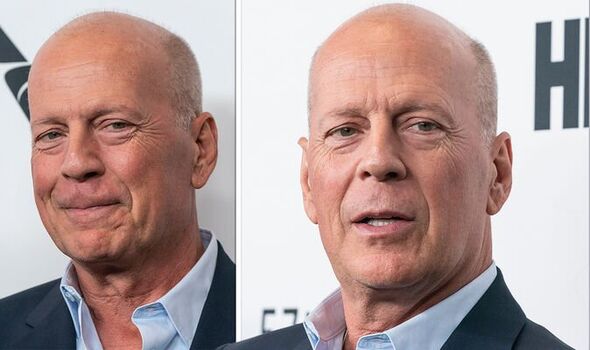 “In reflection, Bruce may have been struggling with all of this back then,” they added.

In another instance, in a pre-production meeting for the film White Elephant in April of 2021, director Jesse V. Johnson said that something about the action star was different since the first time he had worked with him as a stuntman decades earlier.

Johnson reportedly told the press: “It was clear that he was not the Bruce I remembered.” Becoming so concerned about the star’s welfare, the director even spoke to Willis’ team.

“They stated that he was happy to be there, but that it would be best if we could finish shooting him by lunch and let him go early,” he explained.

Another source added: “Someone would give him a line and he didn’t understand what it meant. He was just being puppet.”

With numerous claims from those who worked closely with the star that Willis’ condition started years before he was officially diagnosed, it is important to note that these remain as claims, with no official statement from the star replying.

However, according to the American Speech Language Hearing Association (ASHA), the first signs of aphasia to emerge can be a lack of understanding what others say, trouble thinking of the right words to say, and struggling to use a computer or book. 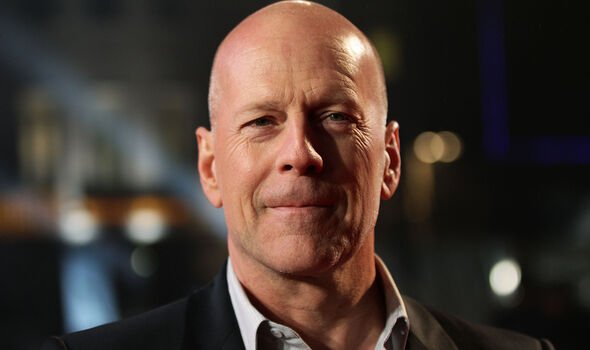 In fact, the NHS notes that speaking problems are perhaps the most obvious, and people with aphasia may make mistakes with the words they use. This could be sometimes using the wrong sounds in a word, choosing the wrong word, or putting words together incorrectly.

Although the condition affects the four main ways in which people understand and use language: reading, listening, speaking, typing or writing, it doesn’t affect their intelligence.

Aphasia is often classified as either “expressive” or “receptive”, depending on whether there are difficulties with understanding or expressing language, or both.

For some, they remain unaware that their speech makes no sense, leading to them becoming frustrated when others do not understand them. 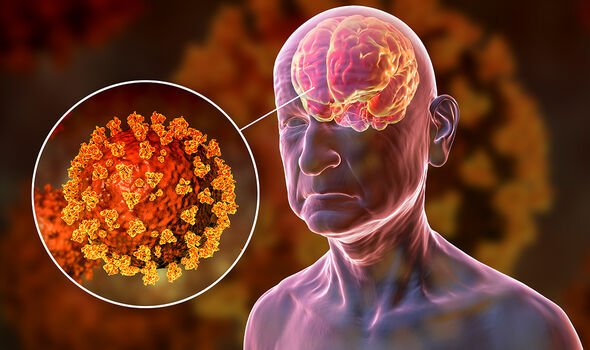 If you or someone you know suspects they have aphasia, it is recommended they seek medical help, where they can undergo a number of tests. A doctor will determine if there is a medical cause for your problem whereas a speech language pathologist, or SLP, will test an individual’s speech and language skills.

If diagnosed, speech and language therapy is the main type of treatment. This aims to help restore some of their ability to communicate as well as develop alternative ways of communicating.

In severe cases, individuals may need to find other ways to answer questions or tell people what they want. These may include simple hand gestures, writing, pointing to letters or pictures, or using a computer. This is known as augmentative and alternative communication, AAC for short.

The NHS explains that how successful treatment is differs from person to person. Most people with aphasia make some degree of recovery, and some recover fully. If the aphasia is caused by a one-off event, like a stroke, most patients recover to some degree with therapy.