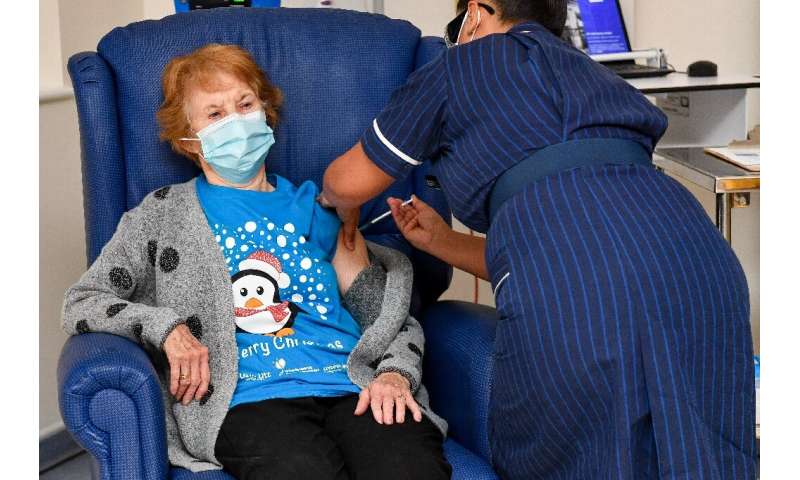 A pensioner became the first person to get the newly approved coronavirus jab on Tuesday, as a long-awaited vaccine roll-out began in Britain.

Margaret Keenan said she felt “privileged” to be given the injection, the first of millions expected to be administered over the coming months in one of the world’s worst-hit countries.

Britain’s start to its vaccination programme came as the virus situation around the world continued to darken, with more than 30 million people in California placed under stay-at-home orders to fight a deepening US crisis.

Even as nations gear up for mass innoculation programmes, worldwide coronavirus infections have surged past 67 million, with more than 1.5 million deaths, and some parts of the world battling worrying spikes in cases.

Britain has hailed the Pfizer-BioNTech jab as a turning point in the fight against the pandemic, and on what has been dubbed “V-Day”, people rolled up their sleeves for an initial dose from early Tuesday morning.

“I feel so privileged to be the first person vaccinated against COVID-19,” Keenan, 90, told reporters.

“It’s the best early birthday present I could wish for because it means I can finally look forward to spending time with my family and friends in the New Year after being on my own for most of the year.” 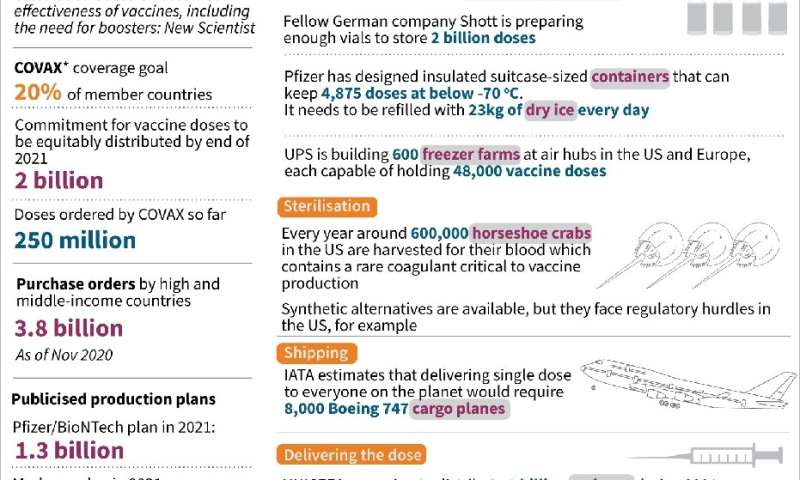 The over-80s, care home workers, and at-risk health and social care staff will be at the front of the line for the jabs.

The British public has been largely supportive of the rapid approval of the vaccine, but ministers and health professionals are aware they still need to combat mistrust.

“My advice to anyone offered the vaccine is to take it,” said Keenan. “If I can have it at 90 then you can have it too.”

It has also been reported that 94-year-old Queen Elizabeth II, who will qualify for the vaccine because of her age, could front an awareness campaign urging compliance.

The United States is expected to grant emergency authorisation for the Pfizer-BioNTech and Moderna vaccines this week, hoping to vaccinate millions by the end of the year. 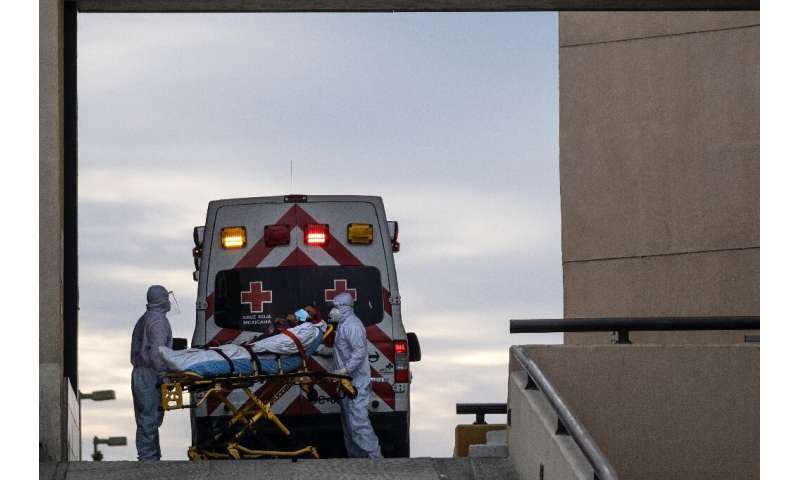 The floundering efforts to quell the pandemic in the US have been widely criticised—the nation is the world’s worst-hit with known infections approaching 15 million and more than 283,000 deaths.

The extent of the crisis was illustrated by the lockdown in California, the most populous American state, where authorities forced most offices to close and banned gatherings among different households.

Bars and services such as hair salons were shut and restaurants were only allowed to serve takeaways.

Canadian Prime Minister Justin Trudeau said Pfizer and BioNTech will deliver their first doses to his nation within weeks.

While the WHO has warned that successful vaccines on their own will not immediately end the pandemic, nations around the world are seeking safe candidates to administer to populations growing increasingly weary of restrictions and economic pain. 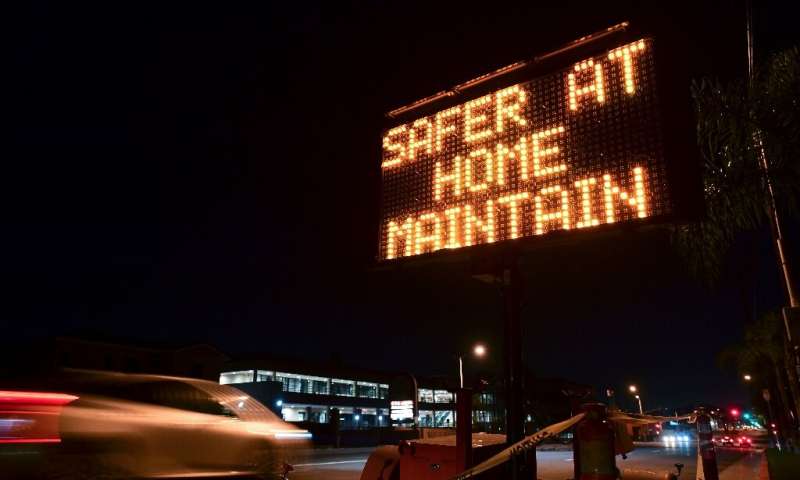 India is the second-worst hit nation having already recorded more than 140,000 deaths.

And in Brazil’s Sao Paulo state—Latin America’s coronavirus epicentre—authorities will launch a campaign from January providing the Chinese-developed vaccine CoronaVac to healthcare workers, seniors and other vulnerable groups first. 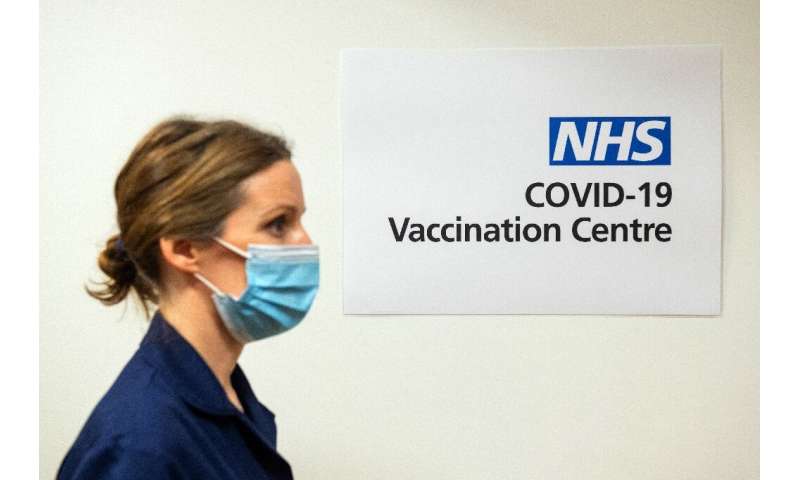 Even as hopes rise for vaccines and a resulting economic recovery, governments around the world are being forced to tighten restrictions to contain surges in infections.

German Chancellor Angela Merkel urged regions with high coronavirus rates to tighten curbs, while Denmark said it will close middle and high schools, bars, cafes and restaurants in half of the country. 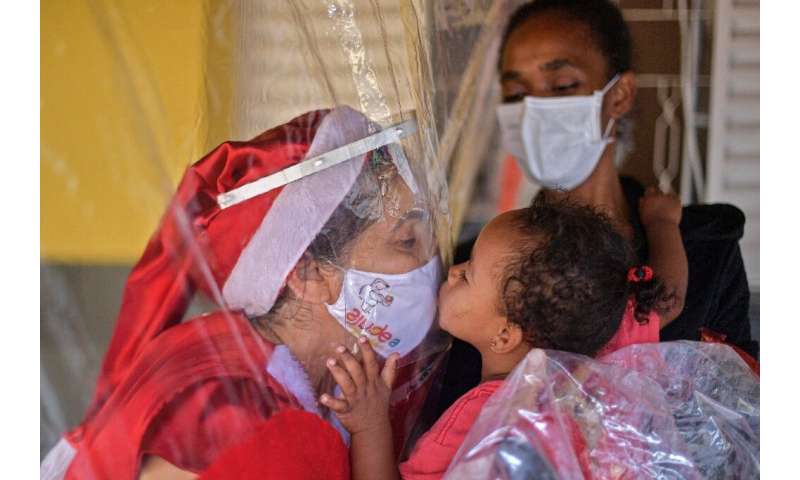 But Austrians got a boost when the government lifted its measures.

“We couldn’t wait with the shopping, even if it might be a bit crowded today,” Robert Bauer told AFP as he shopped in Vienna.