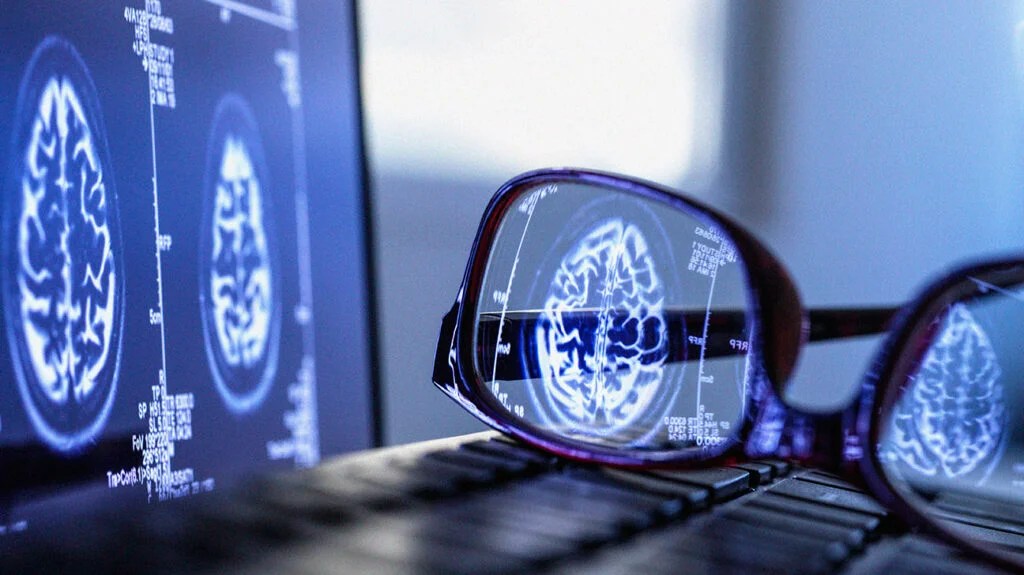 Mental health conditions can cause changes in thinking, emotions, behavior, or all of these, impairing interpersonal relationships and daily functioning. They can be temporary or chronic.

Approximately 26% of adults in the United States will experience a mental health condition within a given year, with close to 9.5% having a serious condition, such as major depression or bipolar disorder.

Although pharmacologic and psychosocial treatment options for psychiatric illnesses can be safe and effective, there are cases in which the treatments may cause significant adverse effects in some individuals, potentially leading to discontinuation. In addition, some illnesses are treatment-resistant.

One possible reason why current standard-of-care treatments have varying efficacy is that they do not target the disruption to neural circuits that researchers have associated with mental illness.

In the new study, the researchers used rtfMRI-NF, which incorporates biofeedback, to teach the participants how to control their own brain neural activity instantaneously while in a scanner. Biofeedback is a treatment that healthcare professionals sometimes use to control involuntary bodily processes.

Although some studies using rtfMRI-NF experimentally to treat a wide range of mental illnesses have demonstrated benefits, rtfMRI-NF is costly, and it requires extensive setup for real-time analysis.

Researchers at the University of Rochester Medical Center in New York conducted a meta-analysis of 17 relevant studies to determine the effectiveness of rtfMRI-NF in modulating brain activity and behavioral outcomes.

They have published their findings in Neuroscience & Biobehavioral Reviews.

“Ultimately, we want people to be able to take what they learn in the scanner during the training sessions to use in their day-to-day life. If they can do that, it shows that the neurofeedback is meaningful, that they are taking something away from it, and that they can now apply that experience — even without neurofeedback.”

The meta-analysis evaluated whether rtfMRI-NF led to voluntary control of brain activity during training, whether the effects persisted after training (in the absence of neurofeedback), and whether treatment resulted in improved outcomes.

The studies that the team analyzed included 410 participants, of whom 234 received rtfMRI-NF. The study participants were 34 years old, on average, and there were almost equal numbers of males and females. About 53% of the participants took psychotropic medications.

The studies included participants with diagnoses such as:

The study participants completed an average of two sessions with a total regulation time of about 24 minutes across sessions. Most studies compared active neurofeedback with a sham feedback control group.

The area of the brain targeted most often as the source of the neurofeedback signal was the amygdala. The amygdala is part of the brain’s limbic system, and it is responsible for processing strong emotions, such as fear and pleasure.

Additionally, most studies provided explicit instructions for regulating the neural signal, measured the percent signal-change that a task triggered, provided continuous neurofeedback, and included a transfer task to measure whether the participant could perform the previously learned regulation during the period of no neurofeedback.

The meta-analysis found that rtfMRI-NF produced a moderate effect on the brain activity of targeted regions during training and a large effect after training in the absence of neurofeedback.

However, rtfMRI-NF demonstrated only a small effect on symptoms and cognitive impairment.

Emily Dudek, lead author and a clinical research coordinator at the Brain Injury Research Center of Mount Sinai in New York City, comments on the results:

“We believe this provides relatively strong evidence that volitional control over neural processes that are specifically targeted during training is possible. This volitional control was also present in contexts in which no feedback was provided,” she notes.

The possibility of publication bias — the influence of nonpublished studies that failed to find an effect — that the team detected during analyses may further decrease the measured effect of rtfMRI-NF on symptoms.

Limitations of the meta-analysis include small study sample sizes leading to potential underpowering and decreased validity of results.

Further research involving adequately powered, high quality studies is necessary to elucidate specifically how and for whom rtfMRI-NF demonstrates effectiveness to optimize potential clinical benefits. Future studies may be crucial to proving the clinical utility of rtfMRI-NF outside a research setting.

Prof. Dodell-Feder, Dr. J. Steven Lamberti, from the Department of Psychiatry at the University of Rochester Medical Center, and a graduate student team have set out to conduct a rtfMRI-NF research study aiming to teach people with schizophrenia to self-regulate areas of the brain responsible for social information processing.

The trial is ongoing, and, hopefully, the results of the study will provide some much-needed answers.